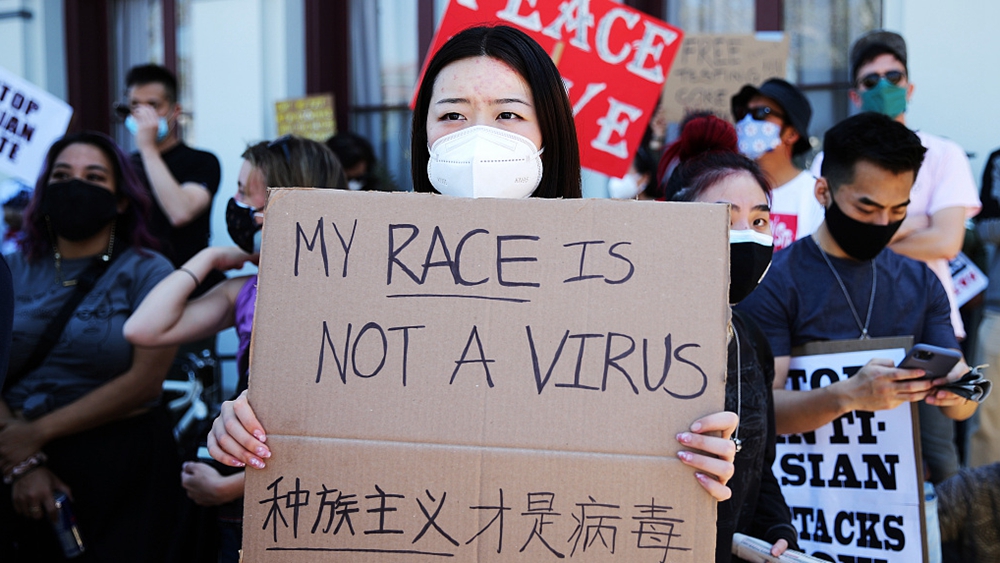 A new study suggests that racial minorities in the United States were more likely than White adults to experience COVID-19-related discrimination.

In the study published Wednesday in the American Journal of Public Health, researchers measured the prevalence of COVID-19-related discrimination in all major racial and ethnic groups in the United States.

They also analyzed the impact of other social and demographic factors on COVID-19-related discrimination.

A total of 22.1 percent of the participants reported experiencing discriminatory behaviors, and 42.7 percent reported that people acted afraid of them, according to the study.

The pandemic has exacerbated preexisting resentment against racial minorities and marginalized communities, said the study.

The study showcases the need for careful and responsible public health messaging during public health crises to help prevent and address discrimination against groups that have been marginalized, according to a release of the NIH on Thursday.