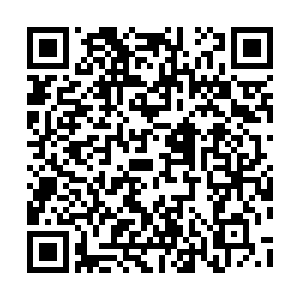 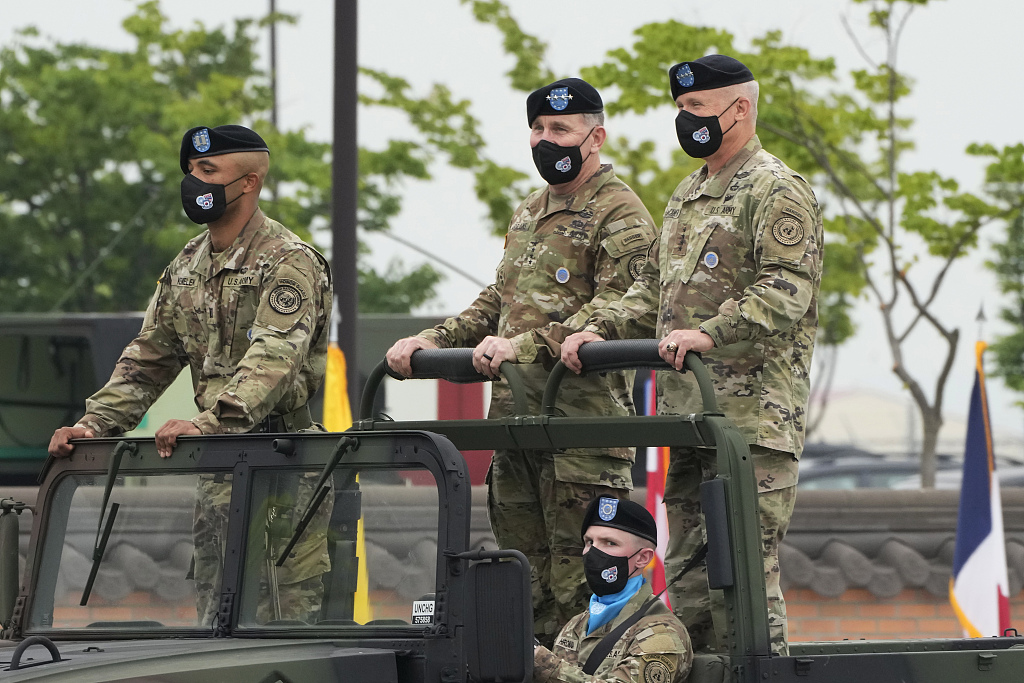 The United States on Friday approved returning to the Republic of Korea (ROK) part of the land of its military bases in and around the capital Seoul, according to ROK's foreign ministry.

The land return was approved at a telephone conference held between representatives on the two sides of the joint committee of the Status of Forces Agreement (SOFA) governing the legal status of about 28,500 U.S. troops stationed here.

The returned swaths of land include around 165,000 square meters of land inside the 500,000-square-meter Yongsan Garrison of the U.S. Forces Korea (USFK) in central Seoul, and the site of Camp Red Cloud in Uijeongbu, some 20 kilometers north of Seoul, as well as a water detention basin of Camp Stanley in the same city.

At the joint committee session, the two sides reaffirmed their commitment to work closely together to pursue the return of a "considerable" portion of the Yongsan Garrison by early this year.

The land return is part of a broad relocation plan to consolidate the U.S. military bases into a garrison in Pyeongtaek, about 70 kilometers south of Seoul, and another in Daegu, 302 kilometers southeast of the capital.