Download
A rare opportunity to clean up the planet: Plastic treaty
CGTN 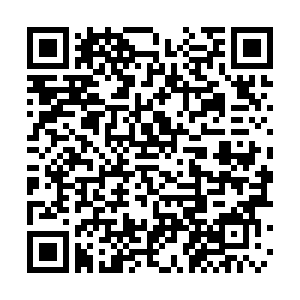 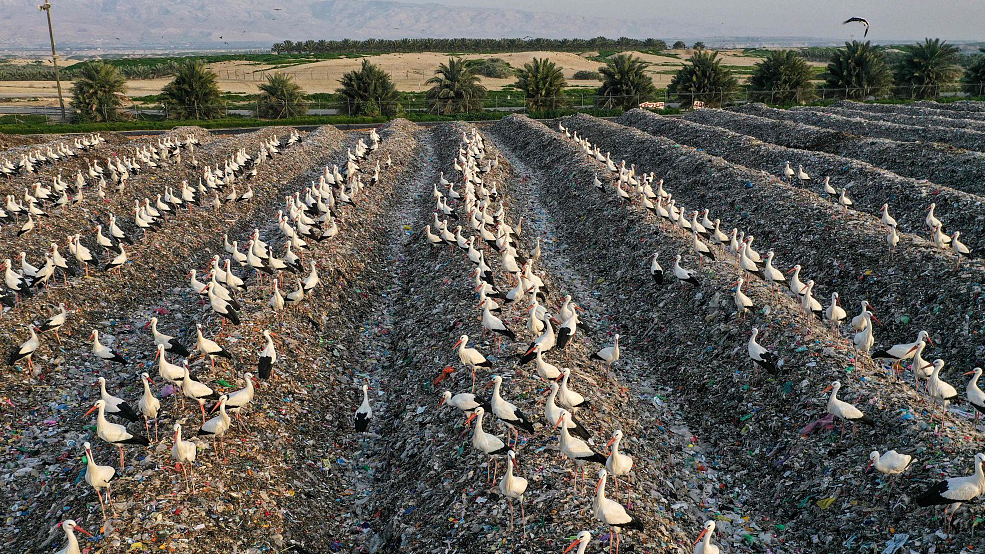 The world has a rare opportunity to clean up the planet for future generations by uniting behind an ambitious treaty to tackle plastic trash, according to the UN environment chief.

Executive director of the UN Environment Programme (UNEP) Inger Andersen said a global plastics treaty being negotiated in Nairobi, capital of Kenya, "holds the potential and the promise of being the biggest multilateral environmental breakthrough" since the Paris climate accords signed in 2015.

The framework for a legally binding plastics agreement is still being hammered out ahead of a UN environment summit starting on Monday in Nairobi, where UNEP is headquartered.

There are competing proposals being considered but more than 50 countries have backed calls for a treaty that includes tough new controls on plastics, which are largely derived from oil and gas. Many countries like China and the United States have expressed general support for a treaty.

This could include limits on the manufacture of new plastics, or the phasing-out of single-use products that choke oceans and marine life and take centuries to break down.

Delegates meeting in Nairobi are expected to agree on the broad template for a treaty and establish a negotiating committee to finalize terms, a process that would take at least two years.

Andersen said it was too early to speculate about specific details of the treaty but stressed it was "hopeless" to try to curb plastic litter without addressing the source.

Some 400 million tonnes of new plastics are manufactured every year -- a figure set to double by 2040.

Less than 10 percent of plastics is recycled, the rest burned or dumped on land where it often ends up in rivers and flows out to sea and drifts around the globe.

Large pieces of plastics are perilous for sea mammals and birds -- but even when the substance is broken down by the action of the sea into micro-particles, this too is absorbed by small organisms and passes up the food chain to fish or shellfish, which in turn are eaten by humans, according to experts.