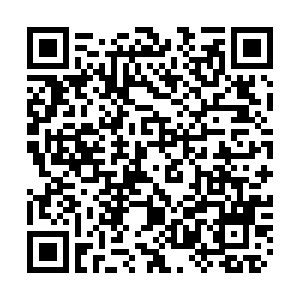 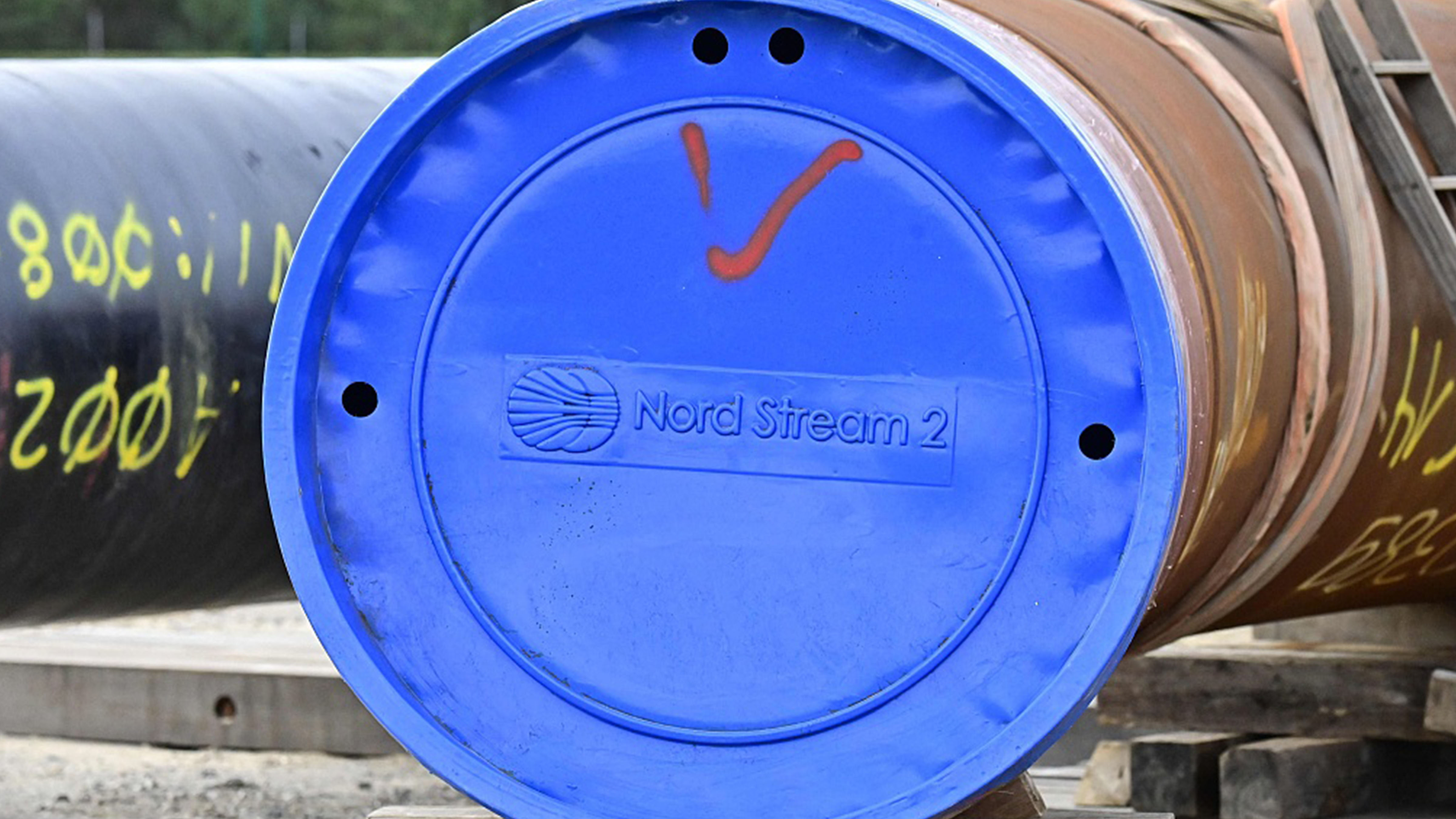 Nord Stream 2 -- a newly constructed 1,220-kilometer gas pipeline from Russia to Europe -- is the latest political football in the Ukraine crisis. Germany has halted the program after Russia began military operations in Ukraine. Ukrainian President Volodymyr Zelenskyy had even described the pipeline as a "geopolitical weapon" before the conflicts escalated. Why is a pipeline being weaponized, and who are the stakeholders?