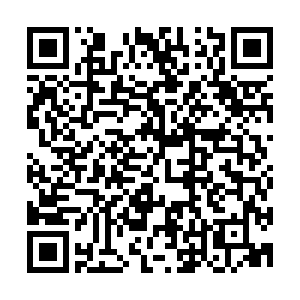 The People's Liberation Army (PLA) Eastern Theater Command has been closely following a U.S. warship's transit through the Taiwan Straits.

Senior Colonel Shi Yi, spokesperson for the PLA Eastern Theater Command, called the attempts made by the U.S. to back up "Taiwan independence" forces hypocritical and futile. The remark was made on Saturday in response to the transit of the Taiwan Straits by U.S.'s Arleigh Burke-class guided-missile destroyer USS Ralph Johnson.