Download
China's Didi to remain in operation in Russia
CGTN 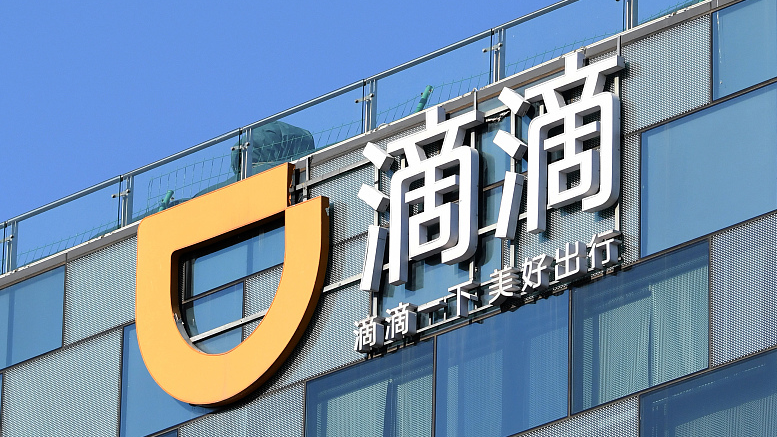 China's car-hailing giant Didi Global said on Saturday that it will keep operating in Russia, reversing an earlier decision that it would leave Russia in March.

Didi will not shut down its service in Russia and will continue to operate and serve drivers and passengers there, the company said in a short statement released on China's Twitter-like platform Weibo.

The statement did not explain why the company reversed the earlier decision to withdraw and did not mention Didi's decision on its operation in Kazakhstan.

PR Director of the Company in Russia Irina Guschina announced that Didi would stop operations in Russia and Kazakhstan from March 4 of this year, TASS news agency reported on Monday.

"Today, after a year and a half from DiDi start in Russia and almost a year from the launch in Kazakhstan, we regrettably announce the intention to terminate work on these important markets on March 4, 2022. We have always seen our goal in doing everyday life simpler and more convenient, offering high quality yet affordable technology services to urban residents and the best-in-class opportunities for earnings of drivers and partners," she said, according to TASS.

Didi did not respond to a request for further comment by press time.