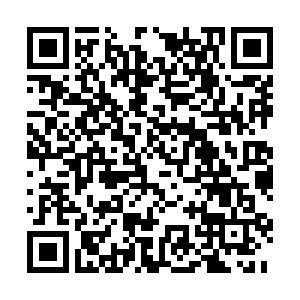 Chinese State Councilor and Foreign Minister Wang Yi on Friday said the European Union (EU) should urge Lithuania to return to the right track of the one-China principle as soon as possible.

He made the remarks during a telephone conversation with Josep Borrell, the EU's high representative for foreign affairs and security policy, according to the Chinese Foreign Ministry.

He termed China-EU cooperation as the mainstream and said competition and confrontation are undesirable.

He added that China and the EU need to step up communication, enhance trust and dispel misgivings, and make joint preparations for this year's China-EU leaders' meeting in a bid to promote steady and sustainable development of China-EU relations.

The ministry stated that Borrell, for his part, said it is very important for the EU and China to strengthen exchanges and mutual trust, and the EU stands ready to work with China to prepare for this year's China-EU leaders' meeting.

Both sides should be committed to resolving difficulties through dialogue and managing differences in a responsible manner, he said.

The one-China principle is the common policy of the EU and the cornerstone of its China policy, the top EU diplomat said, adding that the EU will work hard to ensure this right direction.

The two sides also had an in-depth exchange of views on the Ukraine issue.