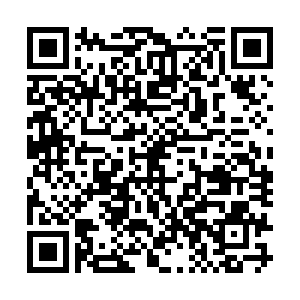 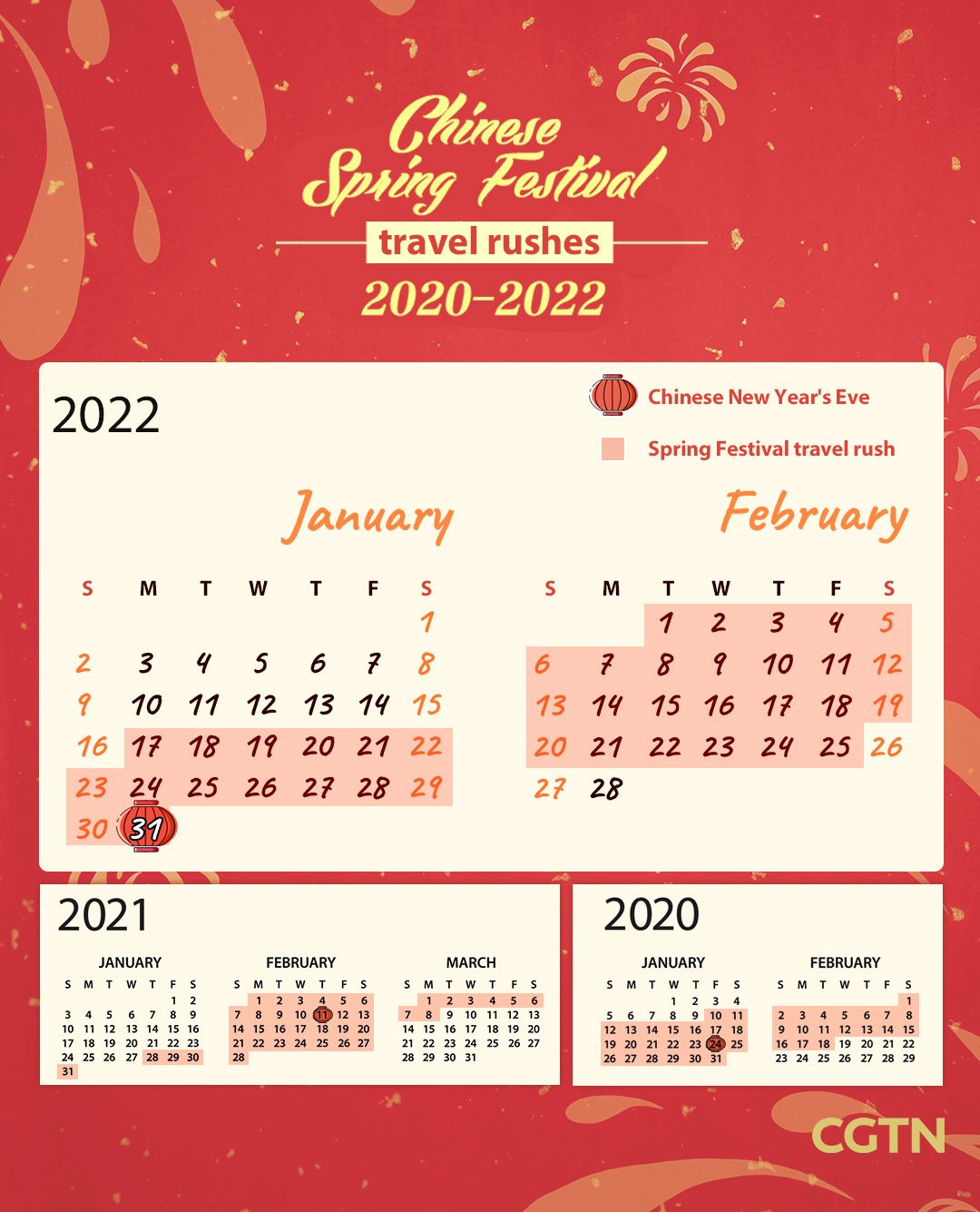 The figure represented a 20.7-percent increase compared with last year, according to the Ministry of Transport.

During the 40-day travel season, also known as "Chunyun," which ran from January 17 to February 25, the country's railway and road recorded 250 million and 750 million trips, respectively, while waterway and air passenger trips hit 16 million and 39 million.

Expressways nationwide reported a total flow of more than 1.2 billion vehicles, up 2.5 percent from last year.

It's a tradition for Chinese people to travel to reunite with their families for the Chinese Lunar New Year, or Spring Festival, which fell on February 1 this year.

More people chose to travel before the seven-day Spring Festival holiday, from January 31 to February 6.

The lowest passenger flow fell on February 1, the first day of the Chinese New Year, with 11.7 million trips. During February 2 to 4, the passenger flow gradually picked up, with people mainly visiting relatives and friends, and making tourist trips around their hometown cities. From February 5, the return flow started, mainly from labor-exporting and small and medium-sized cities toward large cities.

The pre-holiday passenger flow peaked on January 29 with 30 million, while return trips peaked on February 8 with 29 million.

The top three destinations on January 29 were Chongqing, Chengdu and Guangzhou, recorded by location-based data from China's leading search engine Baidu. And on the return peak day, Guangzhou, Shenzhou and Chengdu ranked top three on the list.

This year is the third Spring Festival travel rush since the COVID-19 outbreak in 2020. Chinese authorities rolled out stringent anti-virus measures in areas with high seasonal traffic, including sterilization of public venues and transport vehicles, regular body-temperature checks, and a strict face mask mandate.

During the seven-day Spring Festival holiday, 251 million trips were made across the country and the tourism revenue reached 289 billion yuan (about $45.5 billion), according to the Ministry of Culture and Tourism. 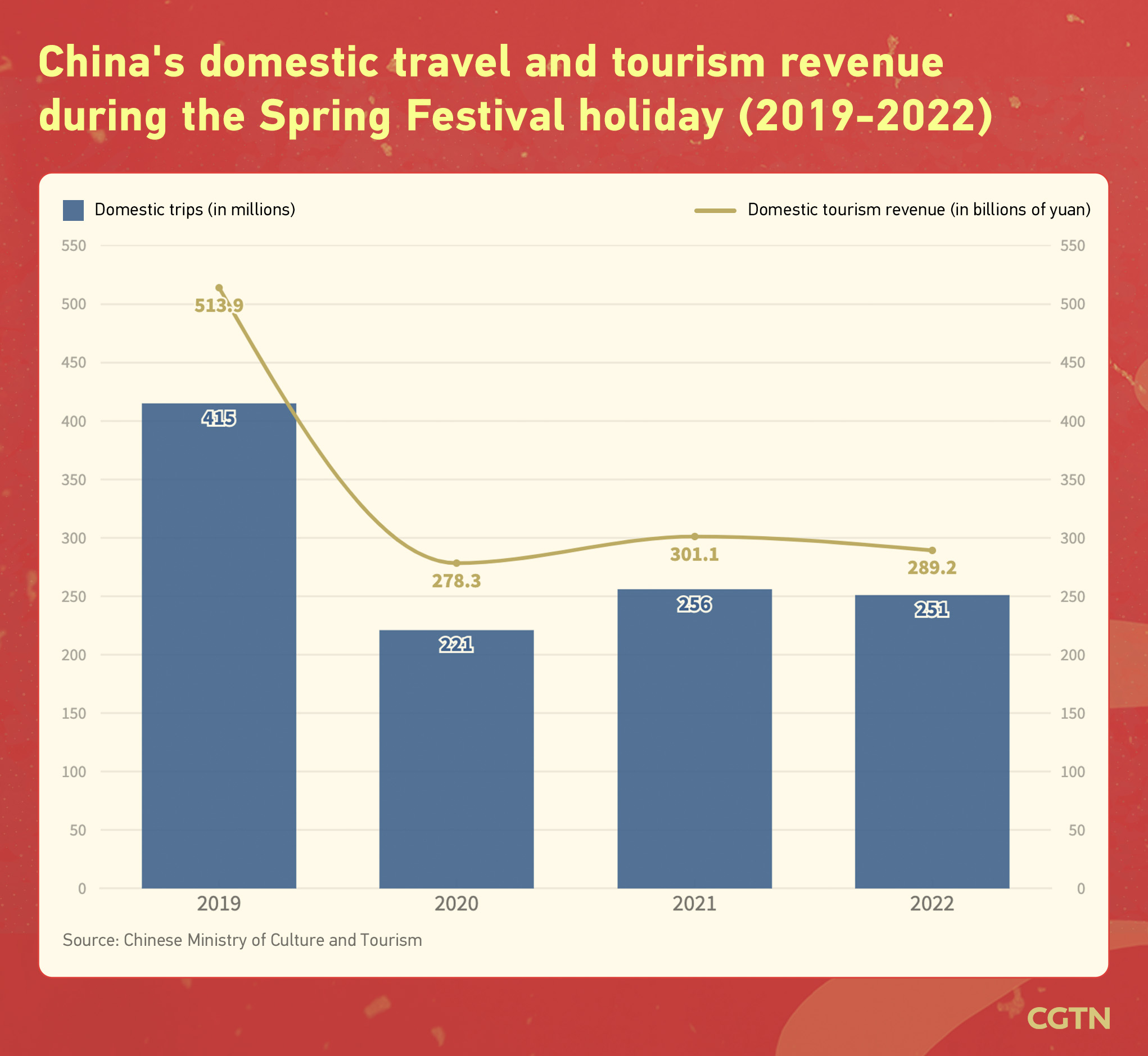 Data showed that the proportions of intra-provincial and inter-provincial tours during the holiday were 78.3 percent and 21.7 percent, respectively.

In particular, ice and snow-themed scenic areas logged a 68-percent year-on-year growth in the number of orders, according to data released by online tourism platform Travelgo.com. Ice and snow-themed activities witnessed fast growth in popularity, driven by the rising excitement and enthusiasm for the Beijing 2022 Olympic and Paralympic Winter Games.