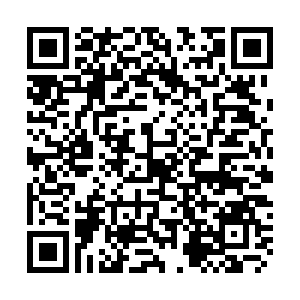 As the bid by "The Beijing Central Axis" to become a world heritage site enters the final stages, CGTN Digital's photographer Qu Bo takes you on to walk through the central axis. 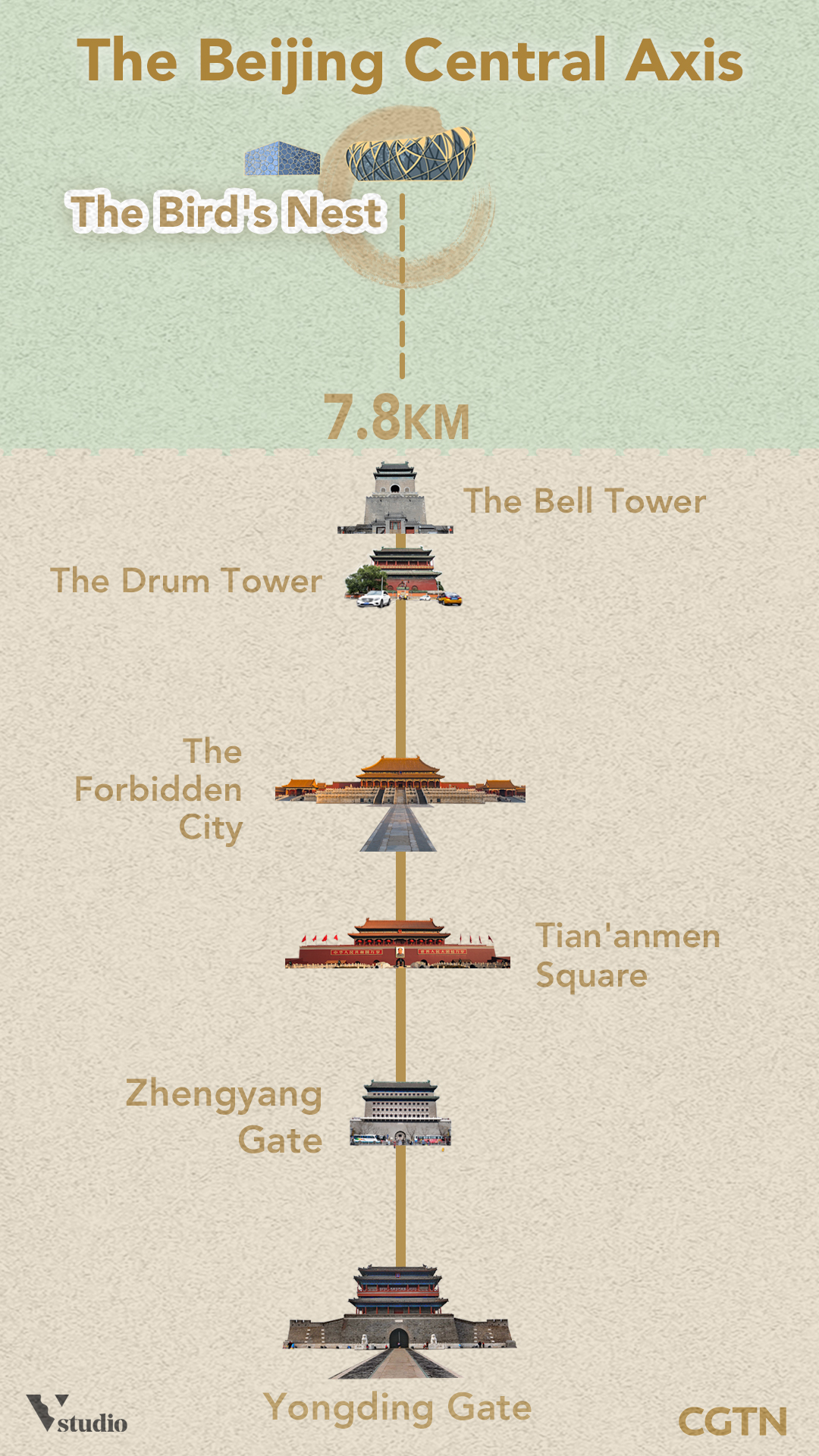 This four-episode series of graphics introduces four stops along the axis including Yongding Gate and Zhengyang Gate, the Forbidden City, the Bell and Drum Towers, and the Beijing Olympic Park, the fourth and last stop on the axis. 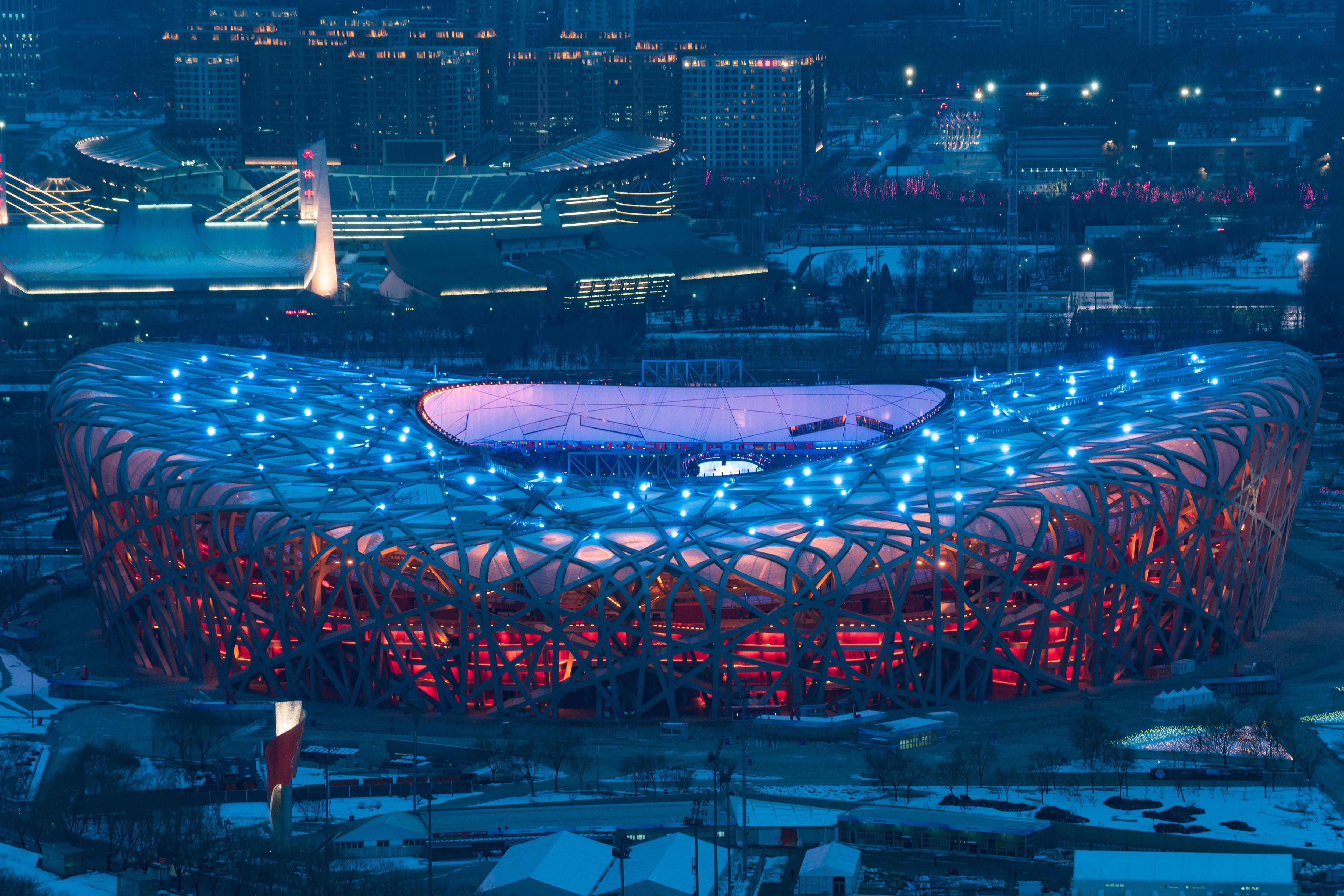 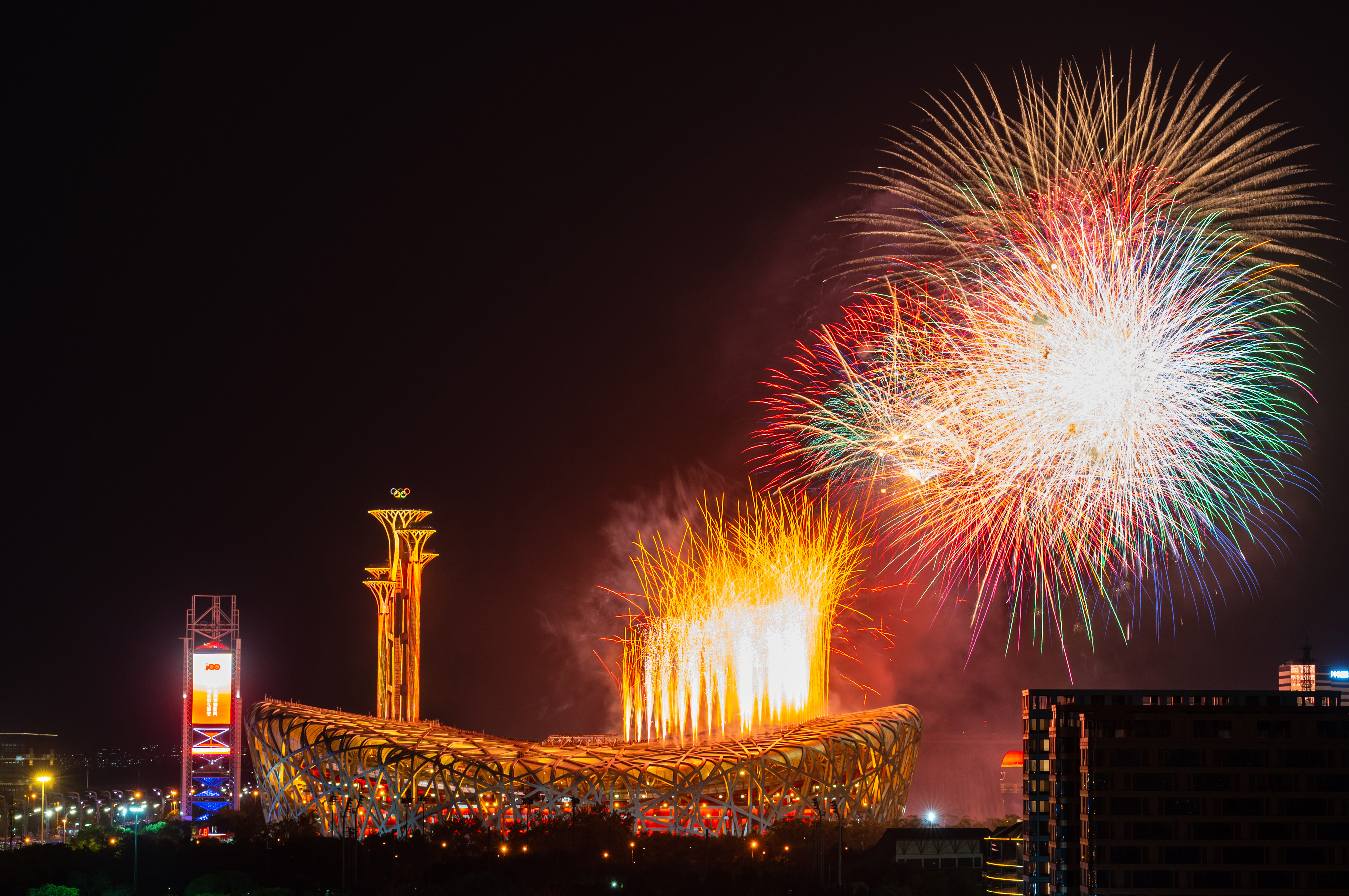 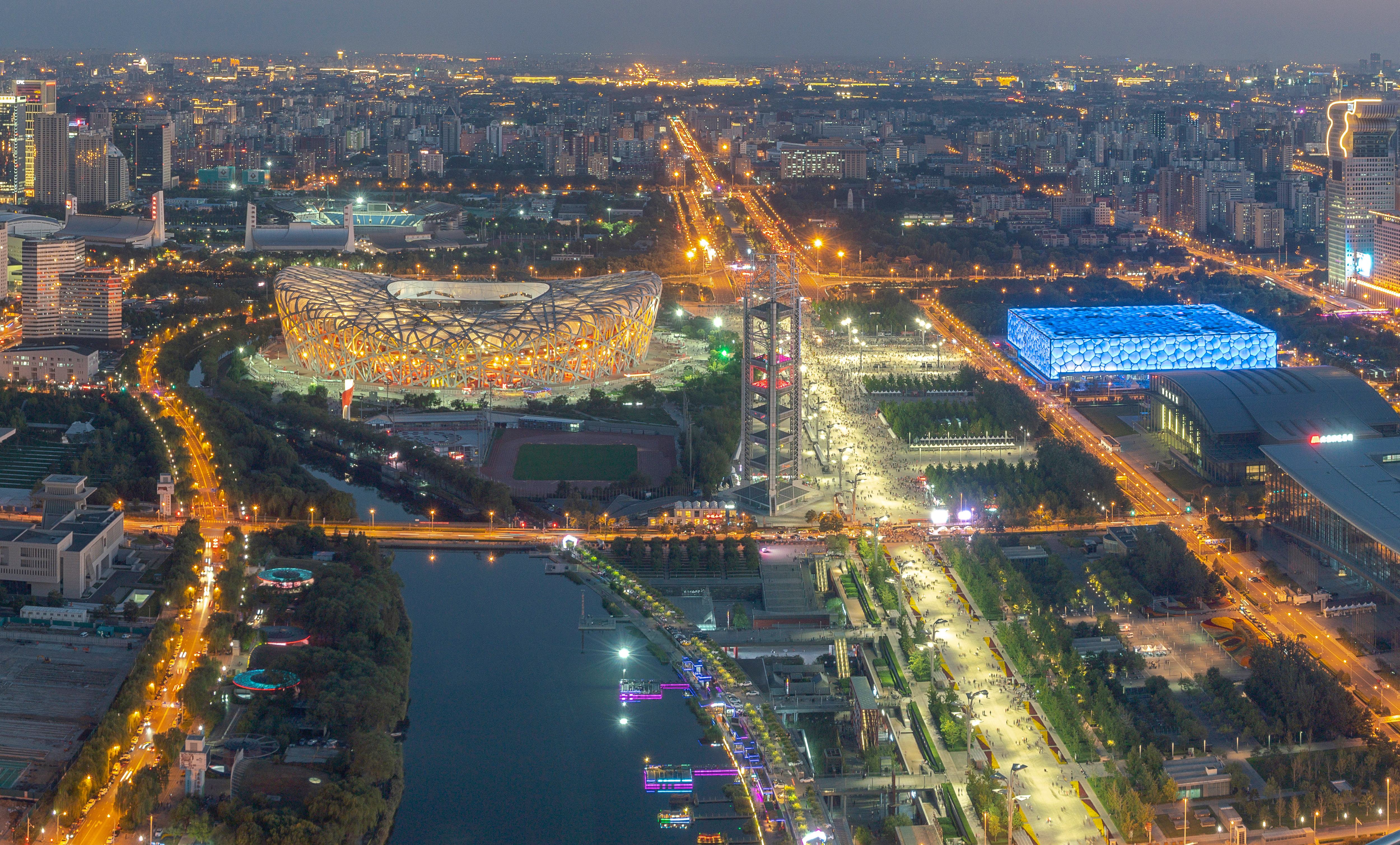 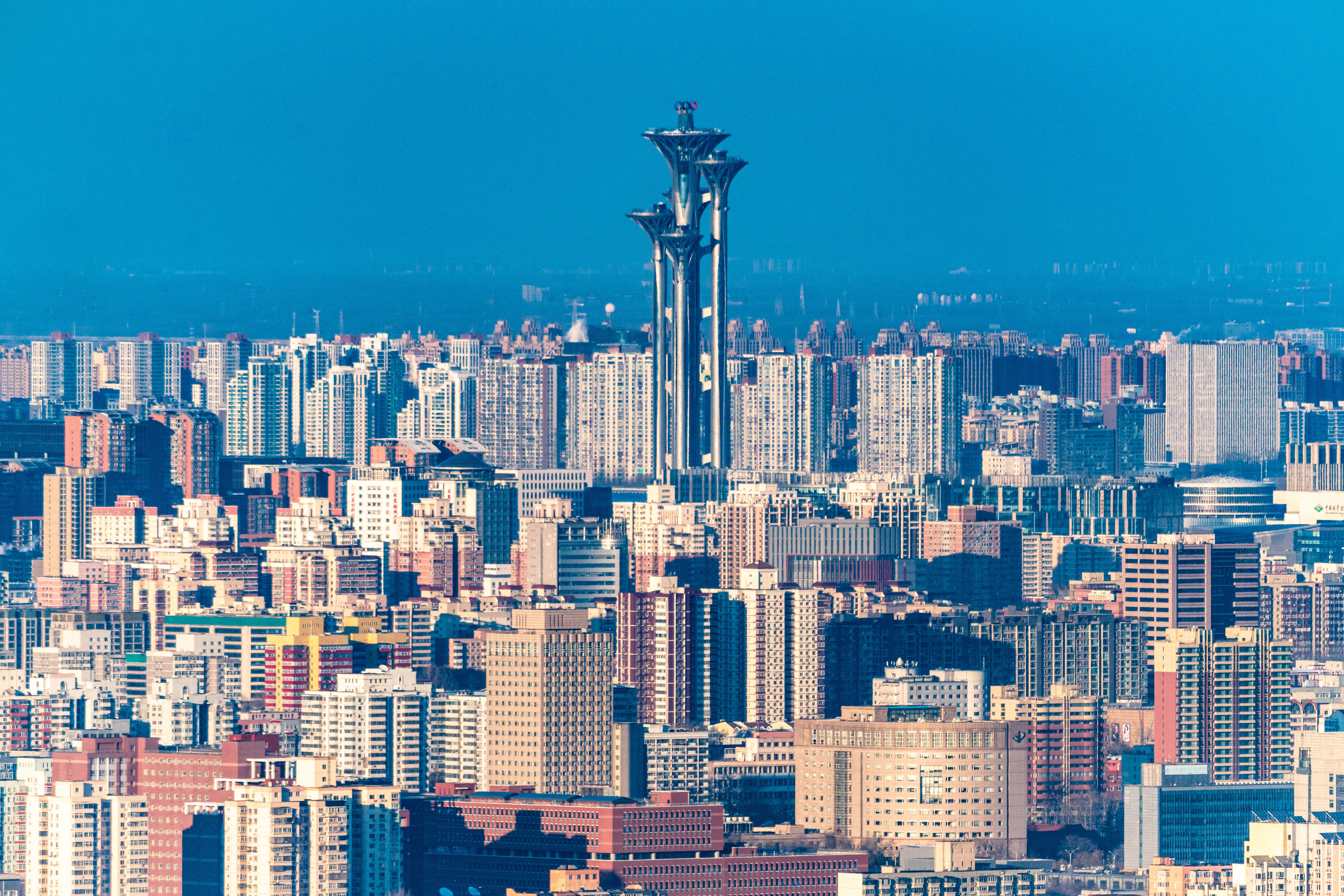 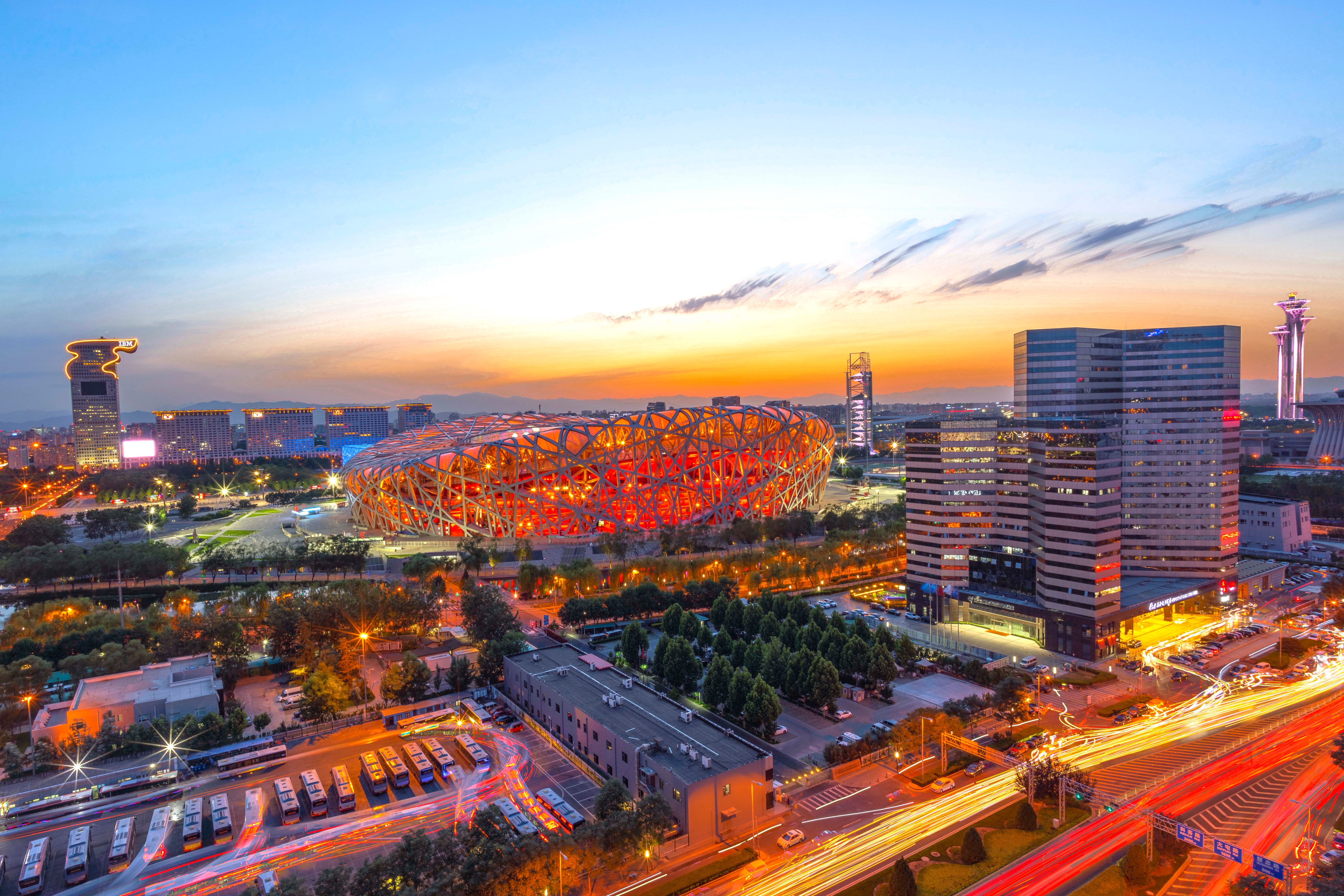 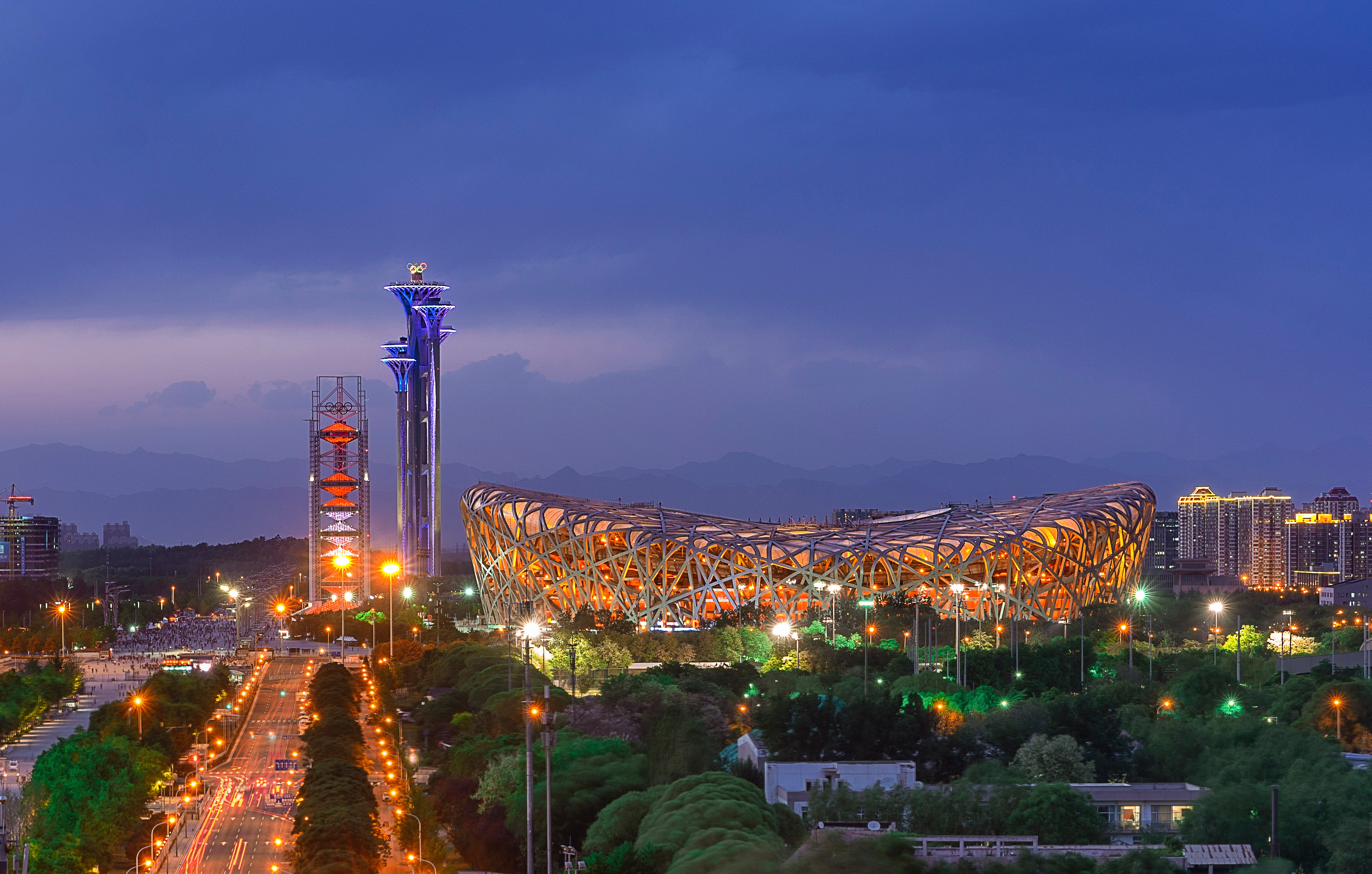 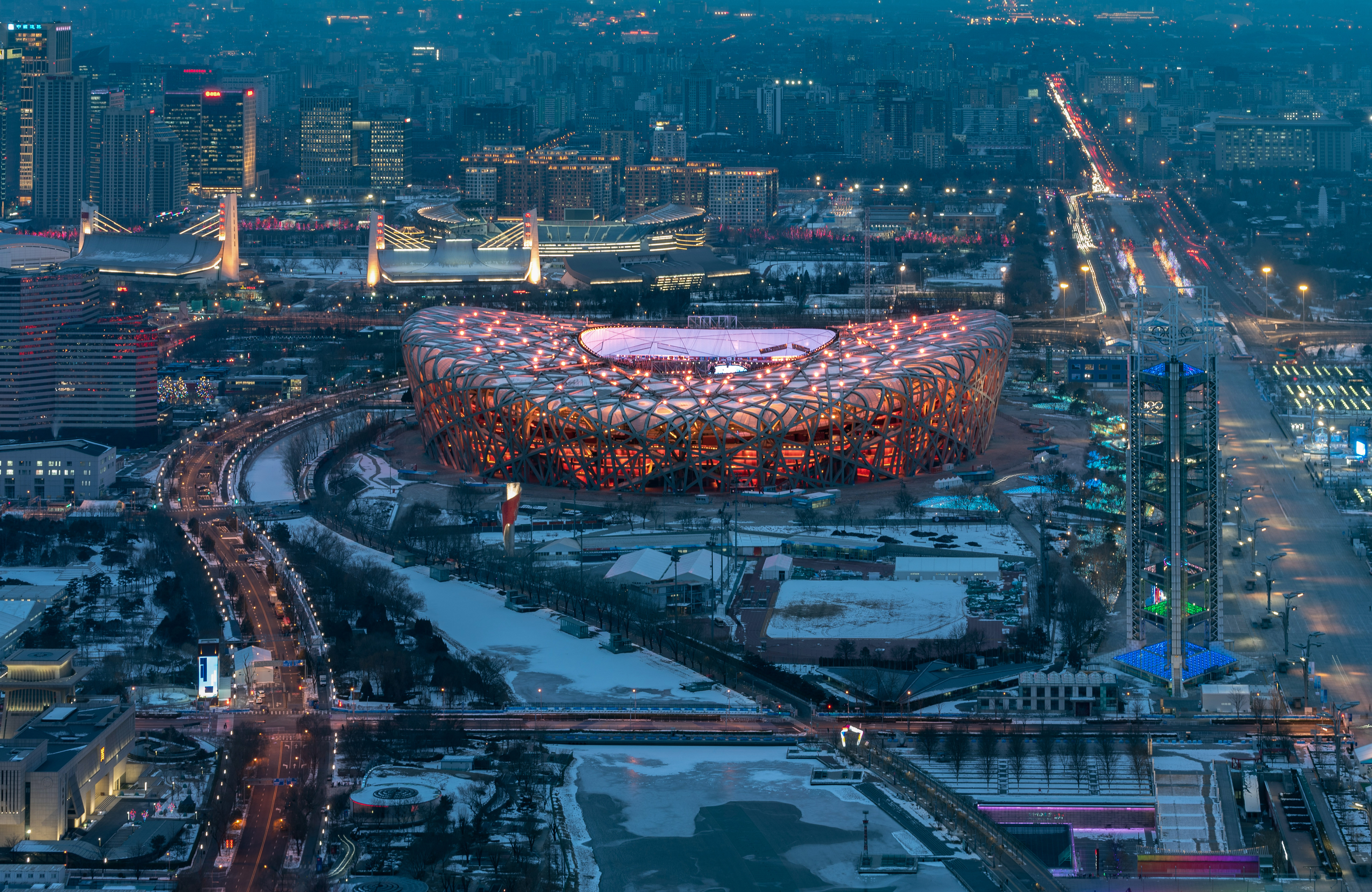 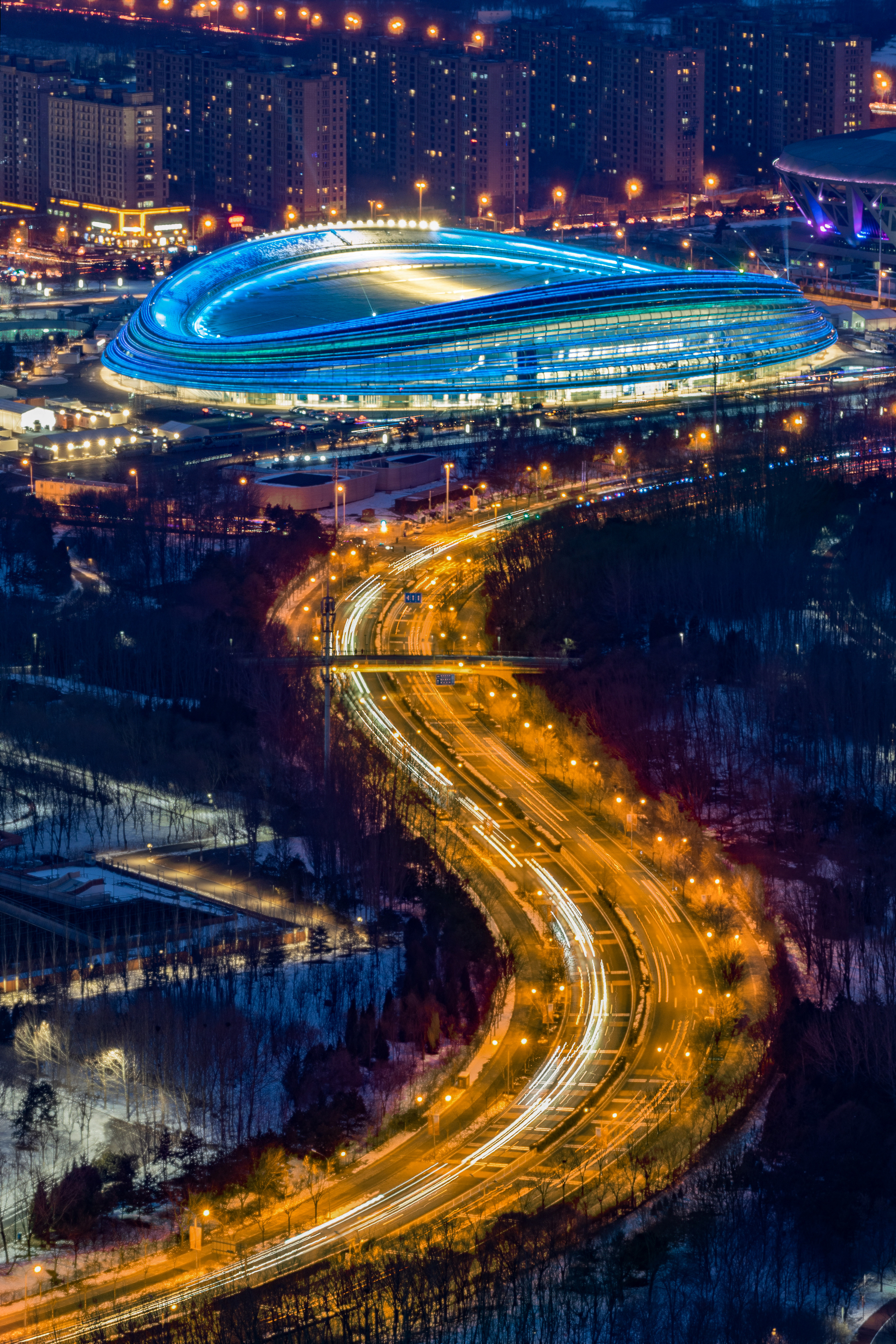 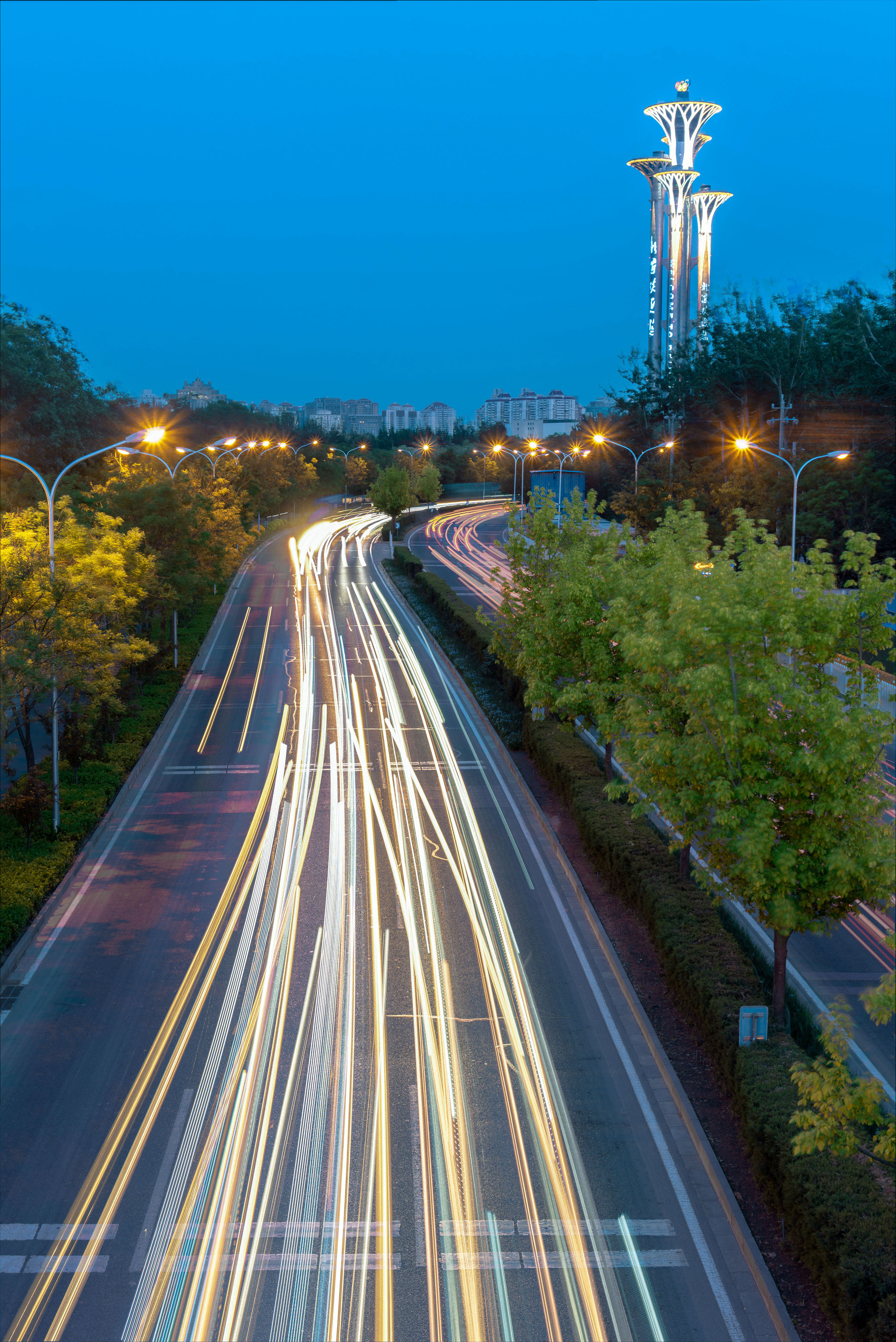 It contains the main sporting facilities used during both Games, such as the Bird's Nest and Water Cube. Located at the north end of Beijing's central axis, the Olympic Green has now become a popular public activity center.