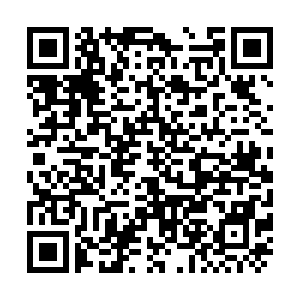 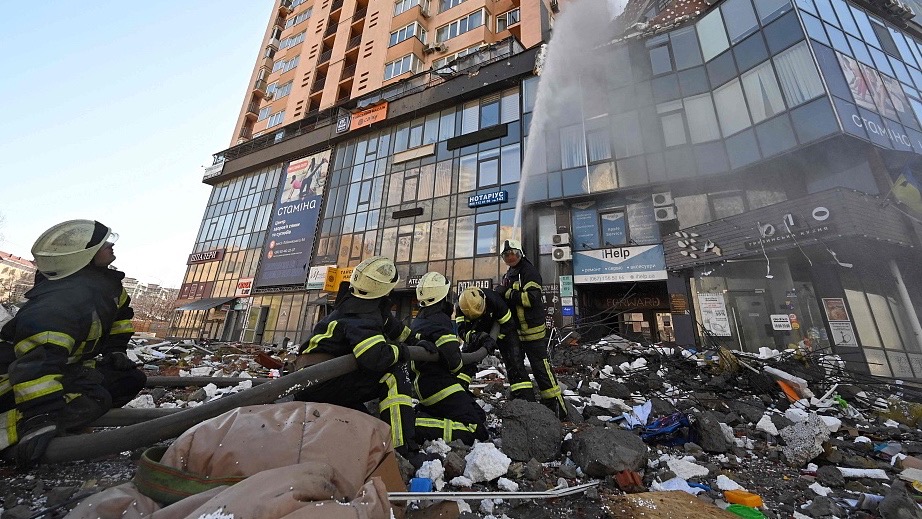 Multiple battles are ongoing as the Russian army tries to push deeper into Ukrainian territory. Russia said it had fired cruise missiles at Ukraine's military infrastructure and disabled more than 800 military facilities and equipment, including planes, helicopters and tanks. Meanwhile, Ukrainian President Volodymyr Zelenskyy announced that "partners" were sending weapons to help Kyiv. An advisor to the president claimed that 3,500 Russian soldiers had been killed in combat and nearly 200 were captured.