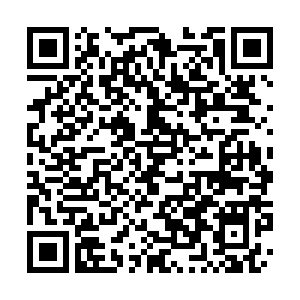 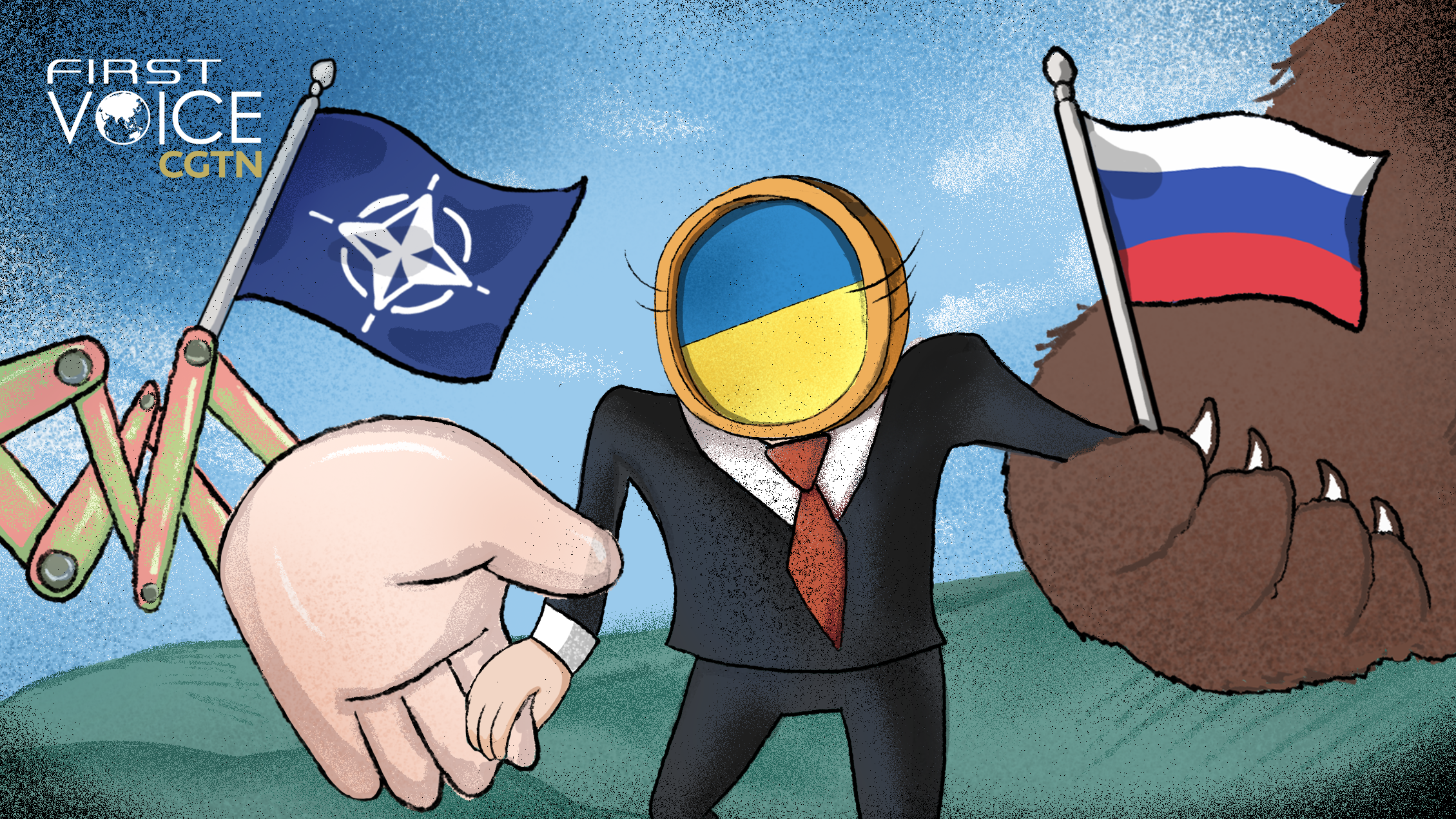 With a new frontline of conflict taking place in Europe, one thing is for sure – the existing security architecture of the continent is being shaken up.

"If Russia succeeds in taking over Ukraine and keeping bases in Belarus… its forces will extend from the borders of the Baltics and Poland to Slovakia, Hungary and northern Romania, making it significantly harder for NATO to defend its eastern flank," The New York Times warned that NATO is vulnerable in face of Russia's military operations.

Whether the ongoing conflicts will result in any change of the map of Europe is hard to say. But Washington and its European allies should be prepared for Moscow's counterstrike and its corresponding consequences as a result of their decision to expand their military bloc right to the doorstep of Russia.

A clear understanding of the ultimate limit of the state strength – or in order words, how far the state or the bloc could expand its domination, and the state's bottom line in handling sovereignty-related affairs – is the first lesson for any politician drafting national strategies.

For NATO, it failed to recognize that its eastward expansion is reaching the extreme limit when it touched Russia's land by admitting Warsaw Pact countries into the bloc. Insisting on an open-door policy on Ukraine membership, NATO was thinking of taking a step further – an ambition the West never had the capability to realize in the history of its entanglement with the Soviet Union and Russia on the continent. Even Adolf Hitler, the war maniac, suffered a crushing defeat in his attempt to gain control of Ukrainian soil, which eventually led to his fall during World War II.

After the end of the war in 1945, an Iron Curtain divided Europe into two separate areas. In 2008, the West's recognition of Kosovo's independence from Serbia pushed the Iron Curtain, which Winston Churchill described in 1946 as "from Stettin in the Baltic to Trieste in the Adriatic," right to the doorstep of Russia. The move has dramatically squeezed their rival's strategic space, but still, this has not quenched the West's thirst for more sphere of influence in the region.

History has repeatedly proved that the West has no capability for further expansion in its eastward direction. But the U.S.-led NATO has never recognized and accepted this plain fact. The bloc's unrestrained ambition eventually backfired with Russia's launch of "special military operations" in the Donbas region in eastern Ukraine. 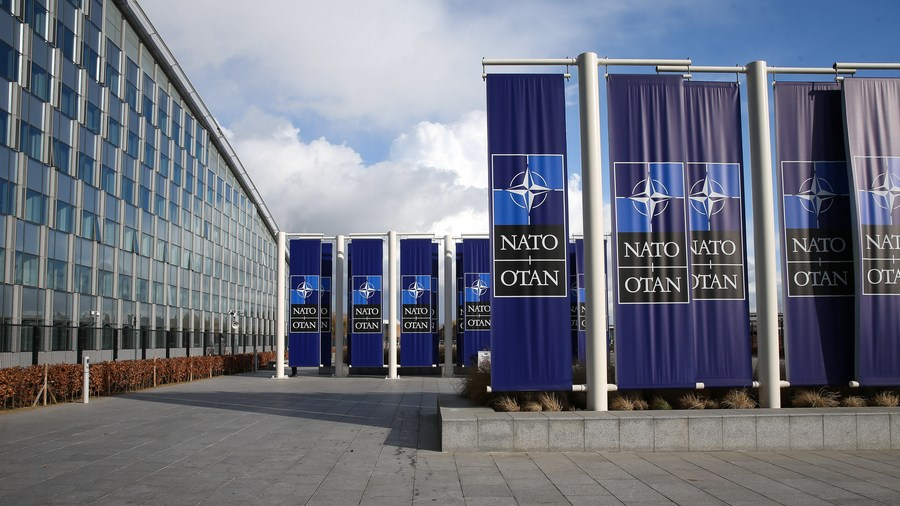 In the face of NATO's enlargement, the Russian government is clear that Ukraine is its bottom line. For centuries, Russia has regarded the Black Sea as vital to its security. Once the Western military bloc – originally established as a counterbalance to the Soviet Union – grants Ukraine and Georgia memberships, it will form a strategic encirclement of Russia from north to south, tremendously crippling the country's strategic advantages in the Baltic Sea and the Black Sea.

After the fall of the Soviet Union in 1991, Russia has witnessed former Soviet states slowly inching closer to the West. Until the NATO made it obvious of its ambitions in "nibbling" at Ukraine and Georgia, the Russian government had been resorting to intense diplomacy for its security demands. Its attack in Ukraine has sent a clear signal to the West: The country will apply all its resources to prevent this former Soviet state from being dragged into the Western bloc. Any tolerance on Ukraine's NATO admission will put Russia's strategic survival at risk.

Russian politicians are clear about their country's bottom line, but their Western counterparts apparently have no idea about the limit of NATO's strength. This determines the inevitable changes to Europe's security architecture, which has existed, sustained and expanded since 1949 until it attempted to reach the scope to Kyiv. In the face of Russia's military moves, NATO countries have no will to "protect" Ukraine.

Thursday's explosions mark the beginning of Russia's counterstrike against the expansion of the Western bloc. Whether the events will cause any change to the map of Europe is not clear. But its negative impact on NATO's influence in the region is definite, and the West should be prepared for it – after all, it is the lesson the West must learn when its ambition expands beyond its strength.