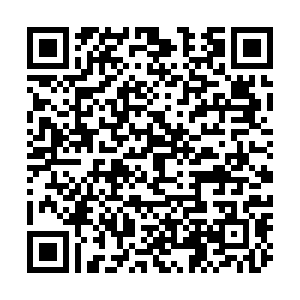 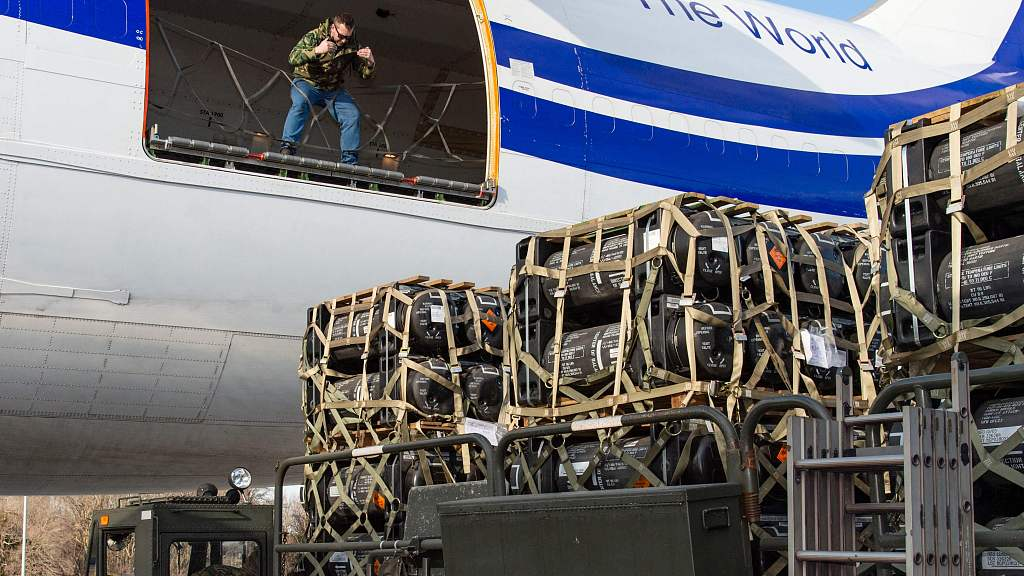 In the initial days of the Russia-Ukraine war, two things in the United States became clear: Russian voices would be very hard to find in media discourse about the conflict, and the potential for the American military-industrial complex to benefit from the war also would be muted.

There is no doubt U.S. relations with Russia, already on thin ice before the recent military events unfolded, are now squarely in Cold War territory. While the flag flying over the Kremlin in Moscow is no longer the hammer and sickle, thinking in the U.S. and throughout the West is back to Cold War times.

Put another way, the Russian (and former Soviet) bogeyman is back.

The narrative, which will not face serious scrutiny in the U.S., is that Vladimir Putin – "the former KGB colonel" as he is often labeled – has alone birthed a new cold war. As a result, the U.S. must appropriately respond, and that means the military-industrial complex should expect a green light to build more bombers, more munitions, more of the tools the U.S. "needs" in order to fend off aggression anywhere in the world.

And what about Russia's thoughts regarding its security needs, especially in the days and weeks before the war began? Such talk was largely dismissed from the national conversation, and it will continue to be that way.

Legitimate analysis of why the Kremlin has fears about NATO expanding too deeply in Eastern Europe will be ignored in this "Putin started it" frenzy. Much like the news frame claiming China is a country that cannot be trusted is embedded into the American media psyche, Putin as a warmonger who is out for blood dominates media reporting and commentary. Russia's refusal to support potential NATO expansion near its borders is not going to be widely discussed. And when expansion is reported, Russia's worries are not going to be accepted.

A few weeks ago, a former reporter for The Times wrote an essay for TIME magazine. Anatol Lieven, now a senior fellow at the Quincy Institute for Responsible Statecraft, a U.S. think tank, told his readers that Russia has been anxious about the West and its views of Ukraine for three decades. And no one listened. 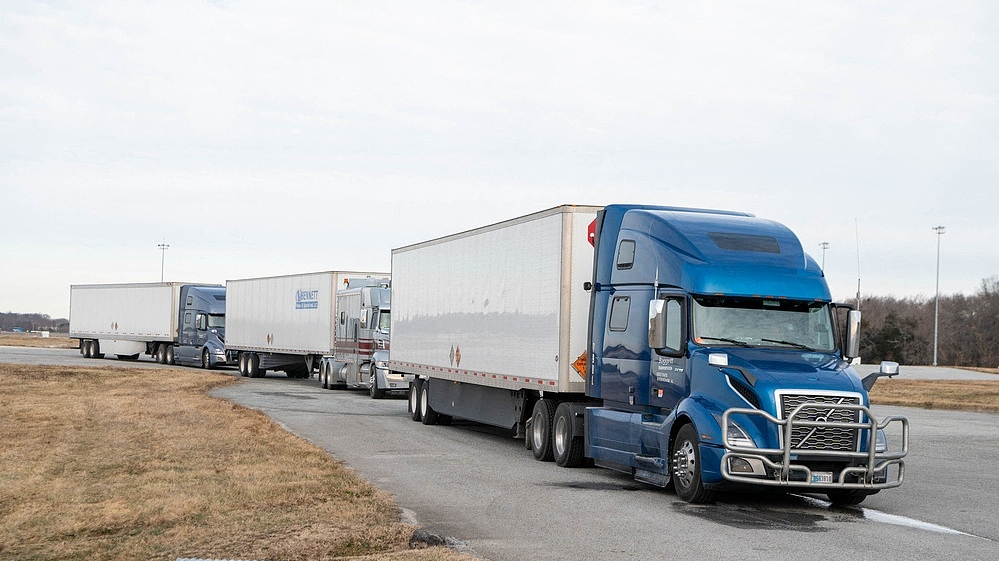 Lieven stated: "Russia has a foreign and security blob, just as does the United States, with a set of semi-permanent beliefs about Russian vital interests rooted in national history and culture, which are shared by large parts of the population. These include the exclusion of hostile military alliances from Russia's neighborhood and the protection of the political position and cultural rights of Russian minorities."

If his readers did not get the point, he then wrote: "But from the very beginning of NATO expansion in the mid-1990s, Russian officials and commentators—including liberal reformists—warned that an offer of NATO membership to Georgia and Ukraine would bring confrontation with the West and an acute danger of war."

Yet the Western media narrative persists: Putin is solely responsible for what is taking place right now in Ukraine.

I am not endorsing war, so please do not accuse me of that. I also am not advocating that Russian troops penetrate deeper and deeper into Ukraine, causing more death and destruction. Rather, I am asking you to recognize that a limited media narrative denies the audience the chance to grasp the complexities of what has unfolded in Eastern Europe since the collapse of the Soviet Union roughly 30 years ago.

Let us return to the "new" cold war thought process gaining strength in the United States. As we do, we must realize that missing from this pearl-clutching fear is a conversation about the amount of money the U.S. already spends on defense. In fact, the only critics appear to come from inside the military, and they believe the U.S. is not spending enough.

Biden has proposed spending $715 billion in 2022 on defense. No other nation comes close to that massive outlay of dollars. The most recent comparison data comes from 2020. In that year, you could have totaled the amount of money spent by the next nine countries and still come up about $80 billion short of the United States.

As the drumbeat of war continued to grow in Europe in recent weeks, military officials raced to Capitol Hill to warn that $715 billion was insufficient to meet their needs. U.S. commandant general David Berger warned that unnamed "critical marine corps force design programs" might be halted. The navy's chief of operations Admiral Michael Gilday claimed that "once-in-a-century work" on public shipyards might stop. And general John Raymond warned that the U.S. space force would be hampered in its ability to address threats from Russia and China.

In the coming days, we should expect a barrage of military "experts" from inside and outside the armed forces to receive ample space in America's newspapers and time on America's television news programs to repeat that more resources must be allocated to protect the country. Critical questions about just how many dollars are needed and for what specific purpose will not be asked often enough because such probing leaves the journalist open to criticism that he or she is not rallying around the flag, an empty charge that nevertheless echoes loudly across the media space and serves to silence many reporters.

Neither you nor I know how long the war in Ukraine will last, but we do know this: The war provides a convenient opportunity for the military-industrial complex to grow ever stronger. Few politicians and journalists will ask if that is a good idea.