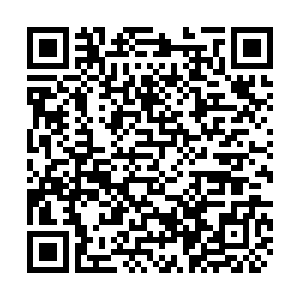 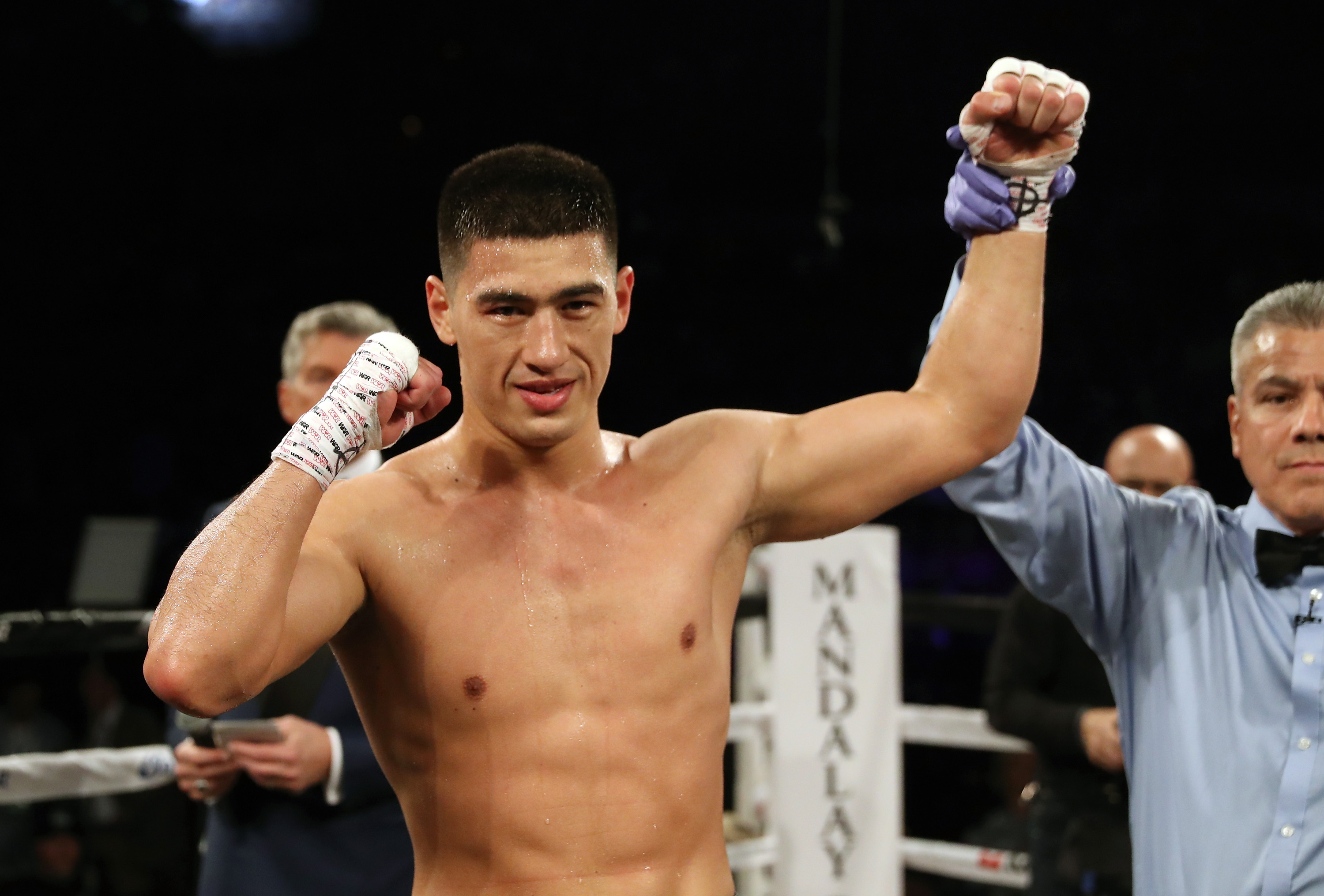 The four top global governing organizations for professional boxing events, the World Boxing Council (WBC), World Boxing Association (WBA), International Boxing Federation (IBF) and World Boxing Organization (WBO), announced in a joint statement that they will no longer allow title bouts to be held in Russia due to the country's military operations in Ukraine.

That means Russian boxer Dmitry Bivol may not fight Mexico's Canelo Alvarez, the first boxer in history to become undisputed champion at super middleweight, on May 7 to defend his light heavyweight title at home.

Artur Beterbiev, who is from Russia too and holds two light heavyweight titles, will fight Joe Smith Jr. of the U.S. in New York in June. 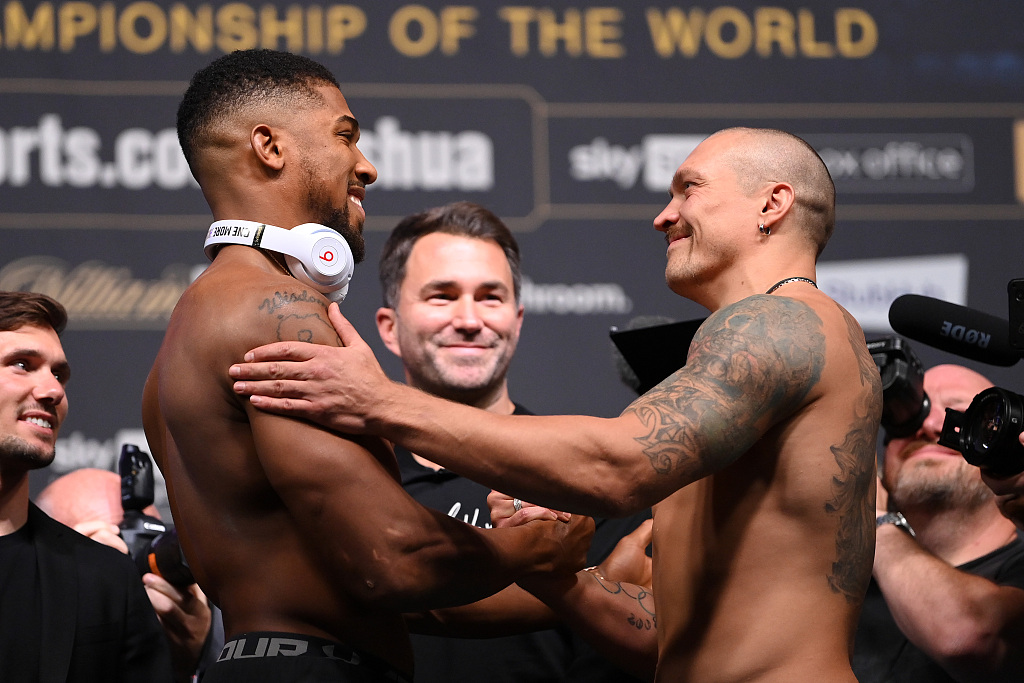 The edict will also affect a lot of minor title fights. For example, junior middleweight Magomed Kurbanov of Russia may have to find a new location other than Ekaterinburg, Russia, to fight former champion, Brazil's Patrick Teixeira, on March 26.

In one of the latest bouts held in Russia, Zaur Abdullaev defeated Jorge Linares of Venezuela at home to secure the minor lightweight title on February 19.

Oleksandr Usyk of Ukraine, who is the current unified heavyweight champion, returned home from England on Thursday to be with his family. His next fight will be a rematch against Britain's Anthony Joshua in May or June, but Usyk's promoter Alex Krassyuk told Daily Mail he has "no idea" where Usyk will be preparing for the fight.

"Dear Ukraine and dear Ukrainians, some wrote about me running away. Not true, I had a work trip and now I'm back. I'm home," Usyk said in a video on Instagram. "Friends, we need to unite together and overcome this, because we are faced with exceptional difficulties."