Download
Explainer: SWIFT, and the impact of cutting Russian banks out
CGTN 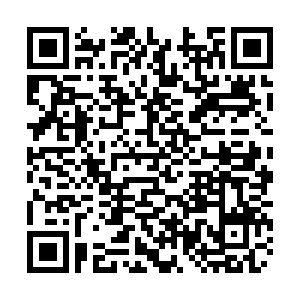 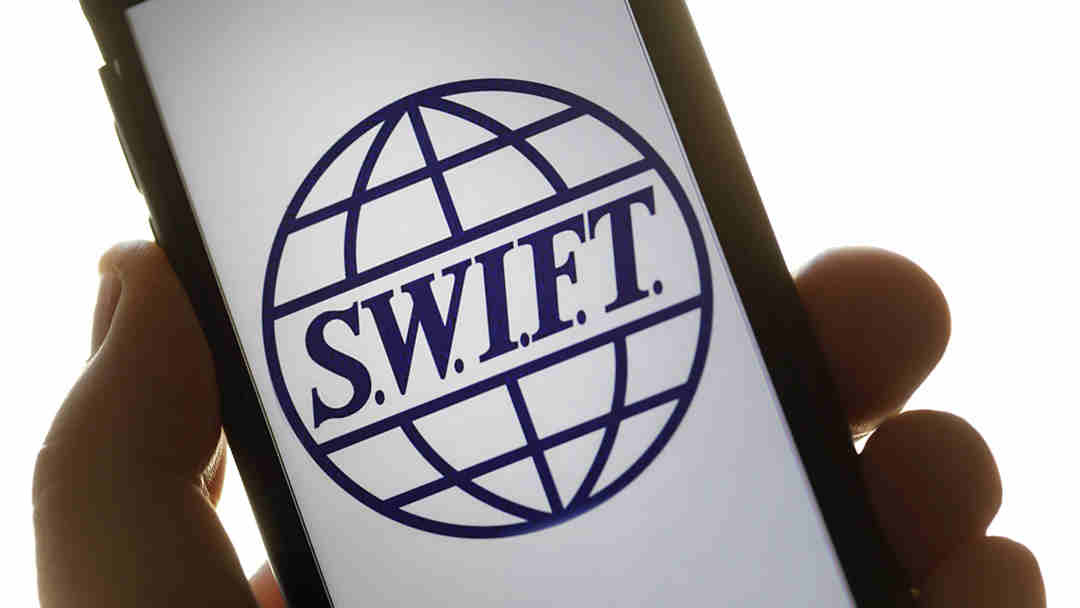 The European Union, along with the United States and other Western allies, on Saturday decided to exclude selected Russian banks from the SWIFT system, the world's main international payments network, in the latest move to step up financial sanctions.

Banks hit by the new measures are "all those already sanctioned by the international community, as well as other institutions, if necessary," said the German government's spokesman in a statement.

What does SWIFT do?

Founded in 1973, the Society for Worldwide Interbank Financial Telecommunication, or SWIFT, provides banks the means to communicate rapidly, securely and inexpensively.

The Belgium-based firm is a cooperative of banks and proclaims to remain neutral.

More than 11,000 financial institutions in over 200 countries use SWIFT, making it the backbone of the international financial transfer system.

SWIFT is bound by Belgian and European Union rules, which would include economic sanctions.

"We are engaging with European authorities to understand the details of the entities that will be subject to the new measures and we are preparing to comply upon legal instruction," SWIFT said in a statement.

Is it a credible threat?

In practical terms, being removed from SWIFT means Russian banks can't use it to make or receive payments with foreign financial institutions for trade transactions.

"Operationally it would be a real headache," said Wolff, especially for European countries that have considerable trade with Russia, which is their single biggest supplier of natural gas.

Earlier this week German Finance Minister Christian Lindner cautioned about banning Russia from SWIFT, saying it "would mean that there is a high risk that Germany will no longer receive gas, raw material supplies from Russia."

Amos Hochstein, the U.S. State Department's senior energy security adviser said on Friday that sections will not target Russian crude oil because the U.S. and its allies would have to pay for the consequences.

What is the scale of the sanction?

The Western allies, who also vowed curbs on Russia's central bank to limit its ability to support the ruble, have not yet said which banks would be targeted. That would be crucial to the measure's impact, said sanctions and banking experts.

If the list covered the largest Russian banks, such as Sberbank, VTB, and Gazprombank, it would be "an absolutely huge deal," Edward Fishman, an expert on economic sanctions at the Eurasia Center of the Atlantic Council think tank, wrote on Twitter.

But the impact could be blunted if the listed banks were limited to those already sanctioned and Russia's central bank was given time to transfer assets elsewhere, said one former senior Russian banker, who spoke on condition of anonymity.

"If it is the banks that are already sanctioned, it doesn't really make a difference. But if it is the top 30 Russian banks, then that is an entirely different matter," he said.

"It all sounds very loud and everyone is very glad, but in reality it is a political statement," he added.

Is there an alternative?

Excluding Russia from SWIFT would cause its economy to shrink by 5 percent, former Russian finance minister Alexei Kudrin estimated in 2014.

Analysts said Russian institutions are better able to cope with sanctions than eight years earlier, although that does not mean they would not hurt.

As an alternative to SWIFT, Russia has set up its own network, the System for Transfer of Financial Messages.

It sent about 2 million messages in 2020, or about a fifth of Russian internal traffic, says the central bank, which aims to up this share to 30 percent in 2023.

Are there precedents for excluding countries?

In November 2019, SWIFT "suspended" access to its network by certain Iranian banks.

The move followed the imposition of sanctions on Iran by the United States and threats by then-Treasury Secretary Steven Mnuchin that SWIFT would be targeted by U.S. sanctions if it didn't comply.

Iran had already been disconnected from the SWIFT network from 2012 to 2016.

Iran lost half its oil export revenue and 30 percent of its foreign trade following the 2012 sanction, Maria Shagina, a postdoctoral fellow at the Center for Eastern European Studies at the University of Zurich wrote in a commentary last year.