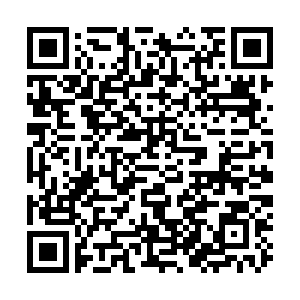 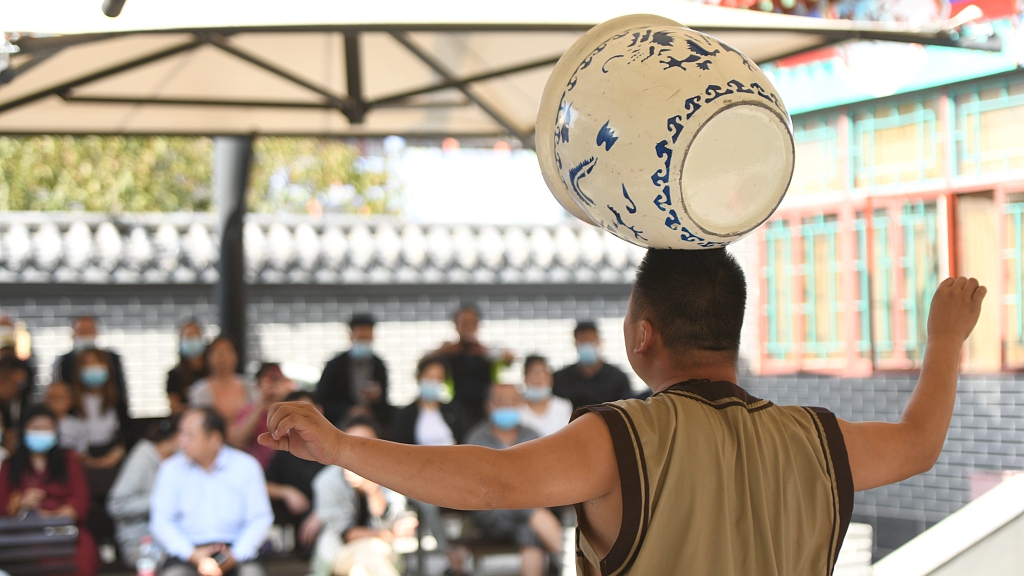 The first group of trainees from Laos and Cambodia at a Chinese acrobatic art school has graduated from the institution's online training program after in-person exchanges were disrupted by the COVID-19 pandemic.

The school started to recruit foreign trainees in 2002, and more than 500 trainees from over 40 countries have so far taken part in its acrobatic art training.

Wuqiao is considered the cradle of Chinese acrobatics and the performance style can be traced back some 2,000 years to the Han Dynasty (202 B.C.-220 A.D.). In 2006, Wuqiao acrobatics was listed as state-level intangible cultural heritage.

Duan Yong, who is in charge of the school's foreign exchange affairs, said acrobatic training requires high-standard movements and skills. It is difficult to perceive all angles through online training.

"During the training sessions, 10 teachers used livestreaming teaching methods, aided by multiple sets of high-definition cameras that captured the performance of skilled Chinese students from a 360-degree angle," Duan said.

Duan added that online training will be further used in the future. In the light of the COVID-19 pandemic, the school plans to select two to three more countries in East Africa with a time difference of less than six hours from China to carry out online training programs so as to continue promoting the exchange and mutual learning of acrobatic art at home and abroad.