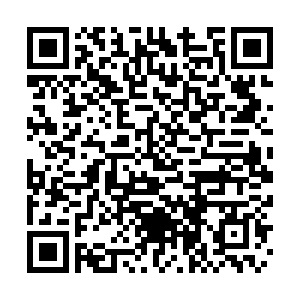 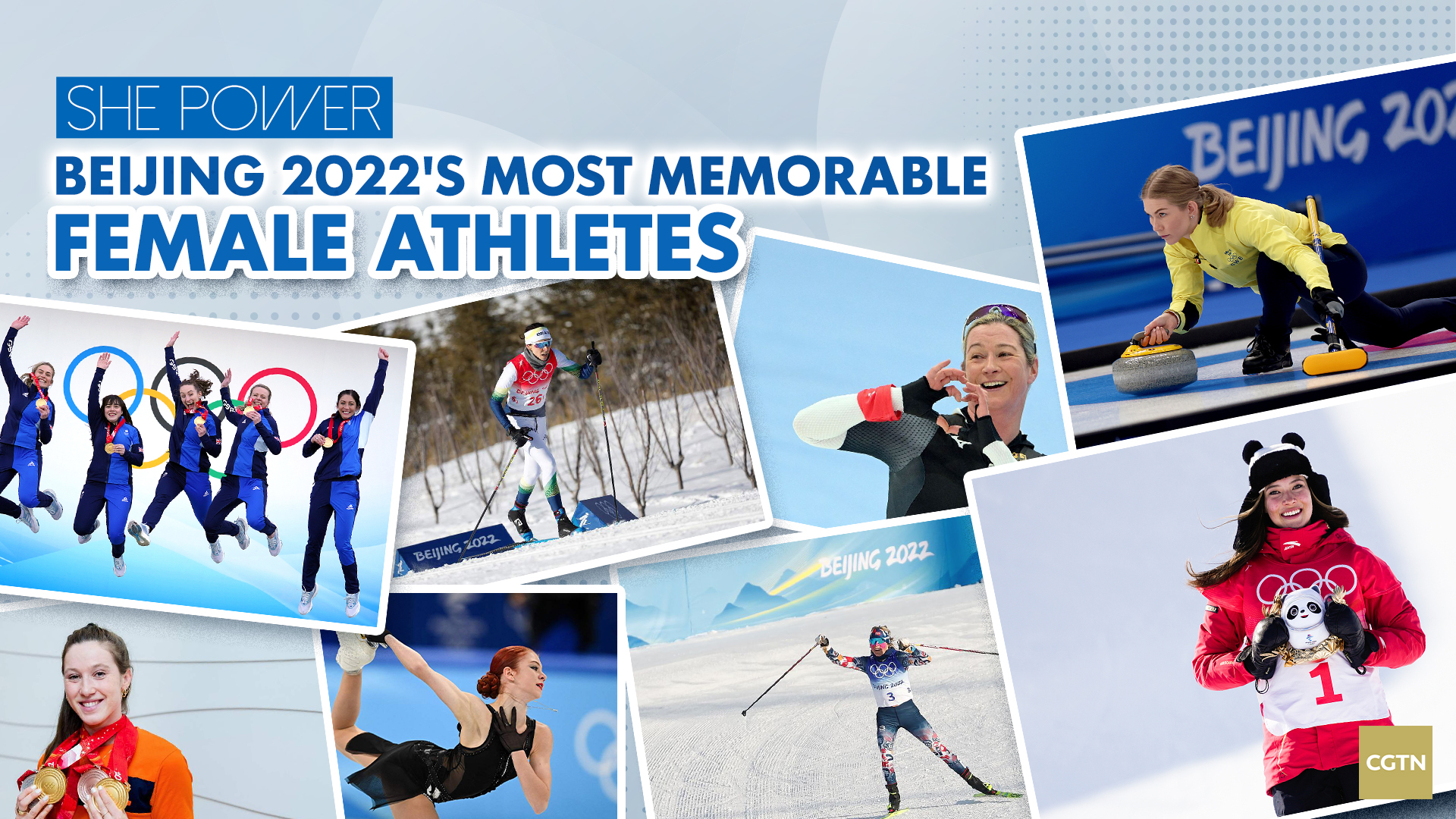 The Beijing 2022 Olympics was the most gender-balanced Winter Olympic Games in history, with more than 1,300 female athletes – a record number – competing at the events, accounting for more than 45 percent of all athletes.

Here are some female athletes whose achievements in Beijing were an inspiration to the world. 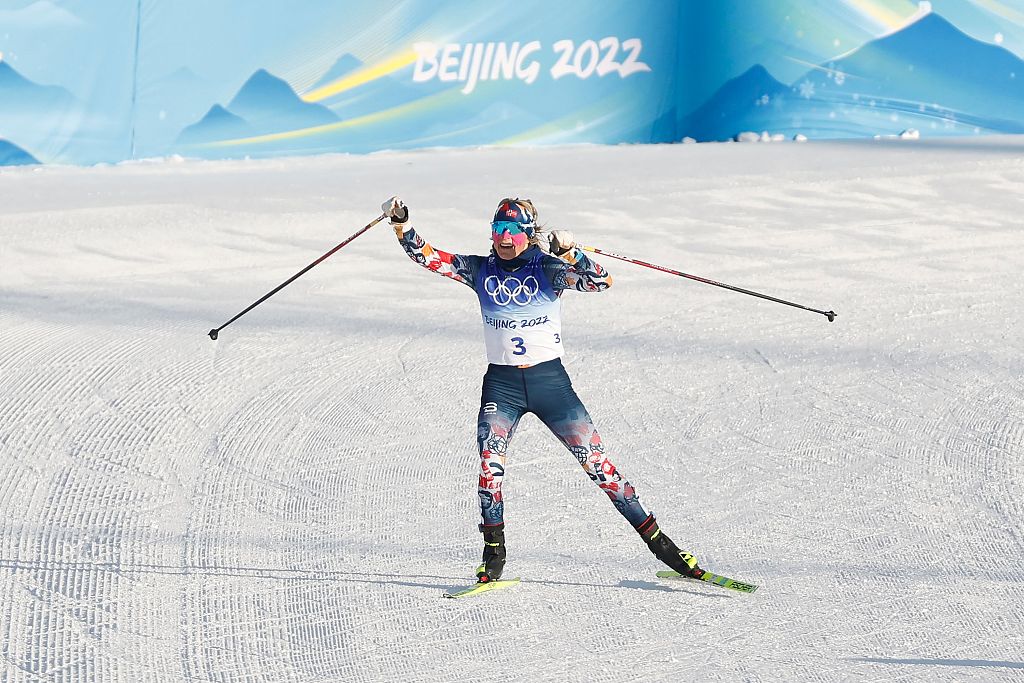 Norwegian great Therese Johaug won three gold medals at the Beijing Winter Olympics, the most among all athletes. The 33-year-old cross-country skier won the 30km mass start race, the skiathlon – the first gold medal of the Olympics – as well as the 10km classic race. 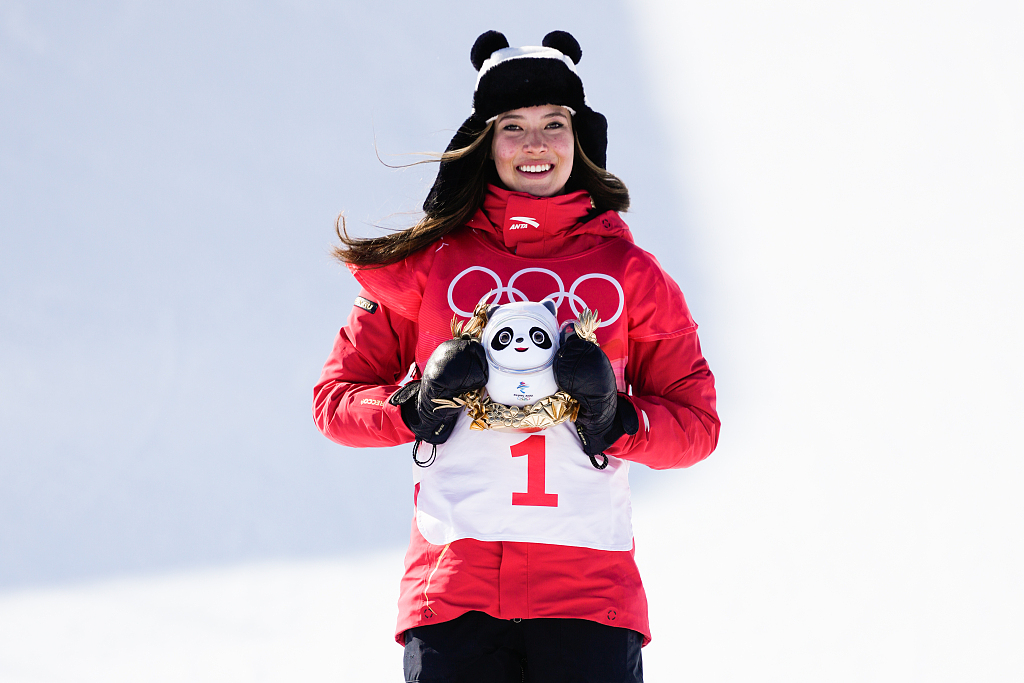 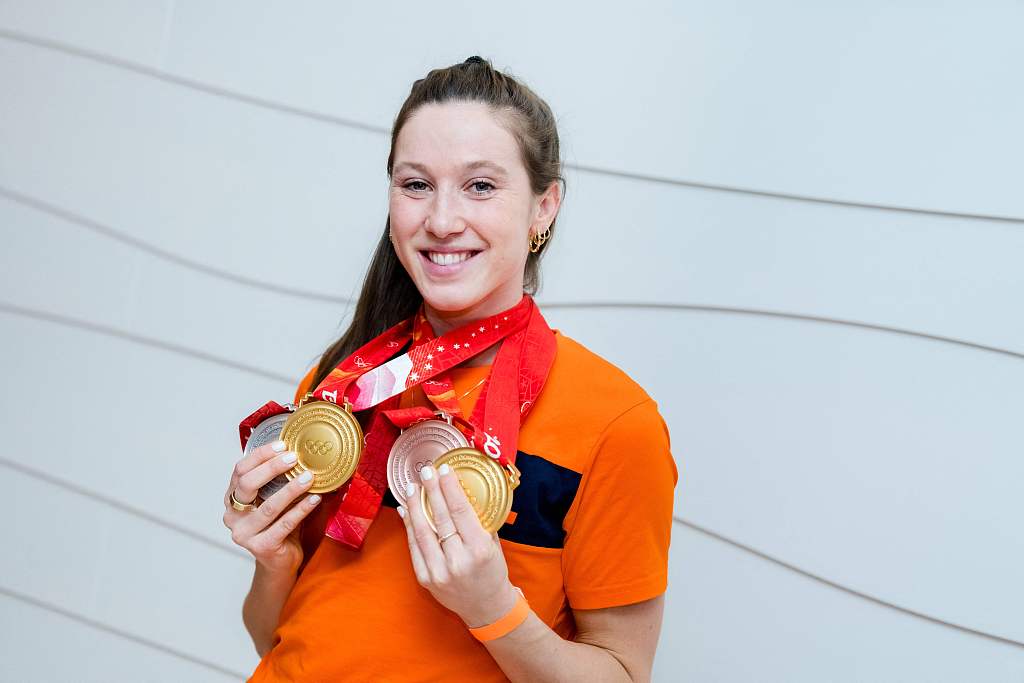 Suzanne Schulting of the Netherlands made history at the Beijing Winter Olympics as the first woman to earn four short track speed skating medals at a single Games. Viktor Ahn is the only male who had done so, for South Korea in 2006. 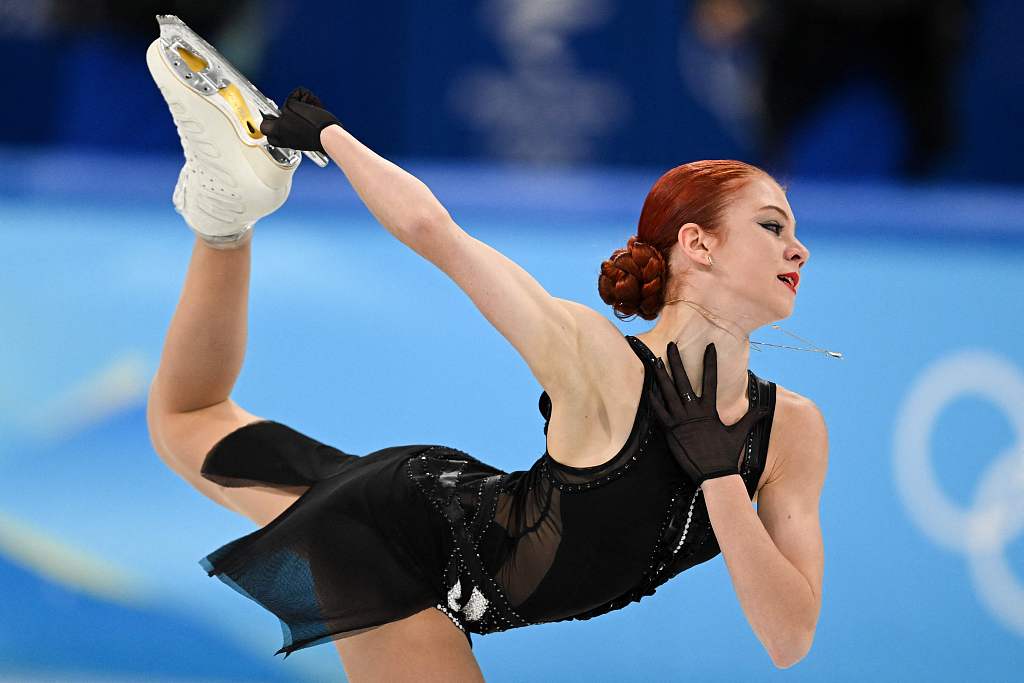 Russia's figure skating silver medalist Alexandra Trusova, 17, stunned the world with five quadruple jumps during free skate at the Beijing Winter Olympics. No woman had ever attempted five quads in an Olympic competition, and only the world’s top male figure skaters had previously done such tricks. 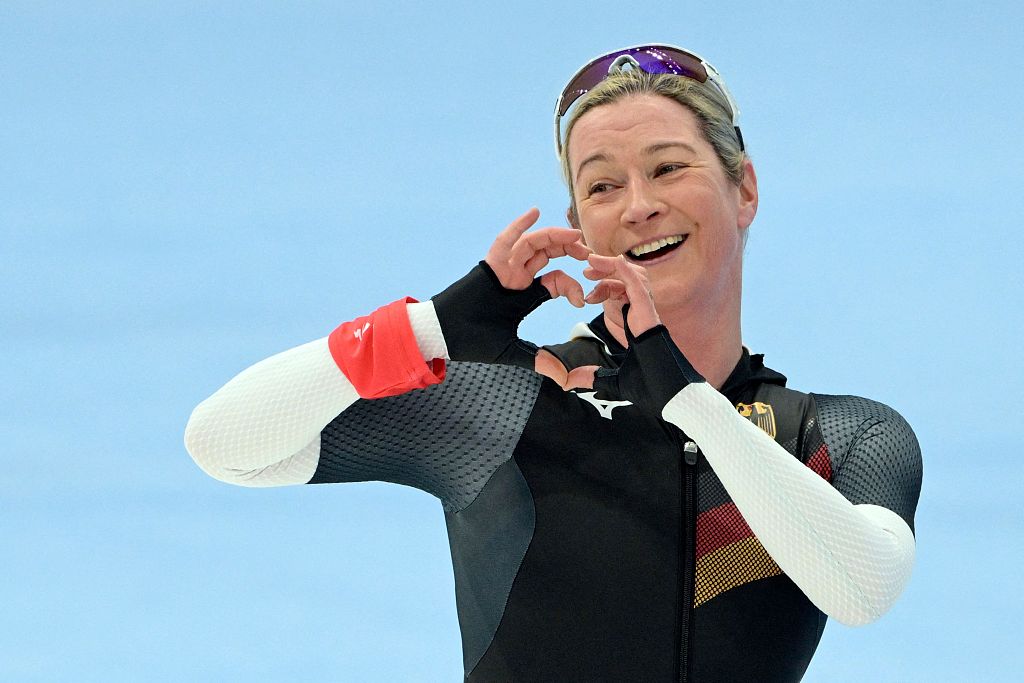 Germany's Claudia Pechstein became the oldest woman to compete at the Winter Olympics when the decorated speed skater competed at the age of 49 years and 348 days in Beijing on February 5. She is also the only woman to have taken part in eight editions of the Winter Games. 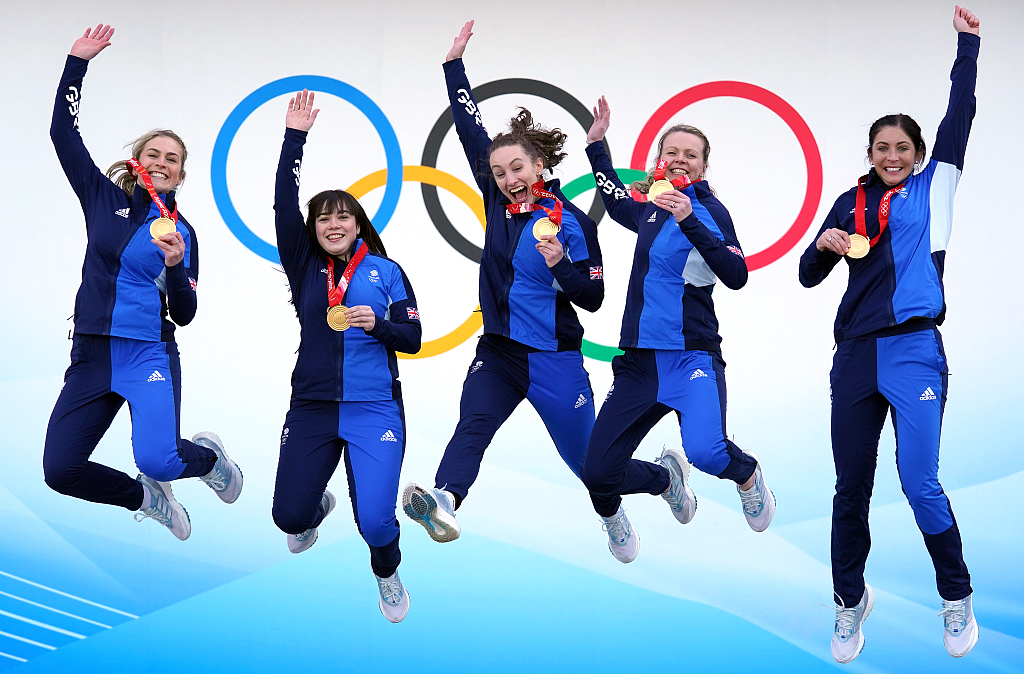 Great Britain's women curling team won the country's only gold medal by defeating Japan 10-3 on the last day of Beijing Winter Olympics. This was also Britain's first curling gold since 2002, when women's curling made its official Olympic debut in Salt Lake City. Curling is known in Britain – and especially Scotland, where the sport and all the curlers in the British team were born – as the "Stone of Destiny." 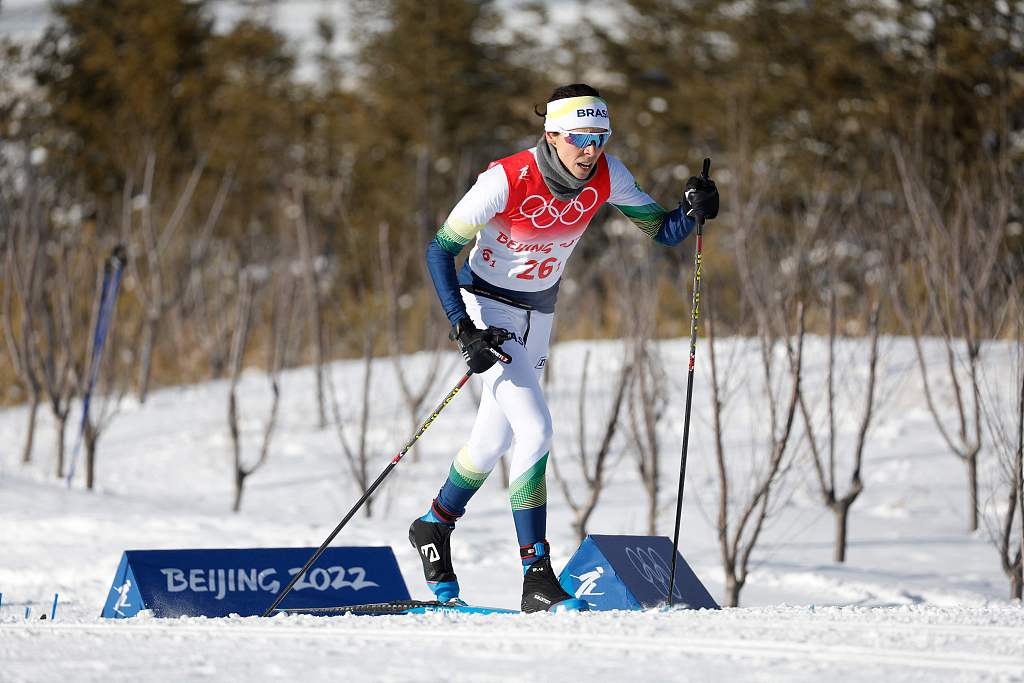 Brazilian athlete Jaqueline Mourao completed her second Beijing Olympics – taking part in both 2008 Summer and 2022 Winter Games. The 46-year-old is a cyclist, a biathlete and a cross-country skier, and her experience has inspired many young sportswomen in Brazil. 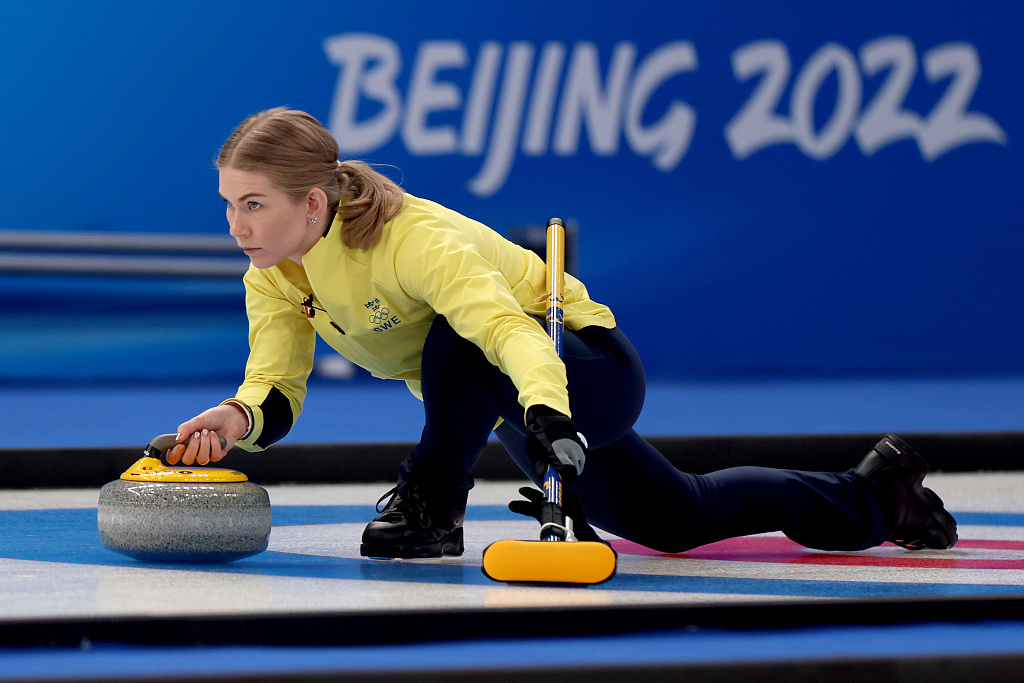 When an email auto-reply of the 24-year-old Swedish IT engineer Almida de Val circulated on Chinese social media, saying she had to take a leave from her company to prepare for the Beijing Winter Olympics, netizens were in awe of how she balanced work and being an Olympian. De Val, together with teammate Oskar Eriksson, won a curling mixed doubles bronze medal at the inaugural event, and she is reportedly already back at work in Sweden.