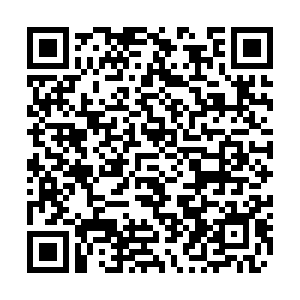 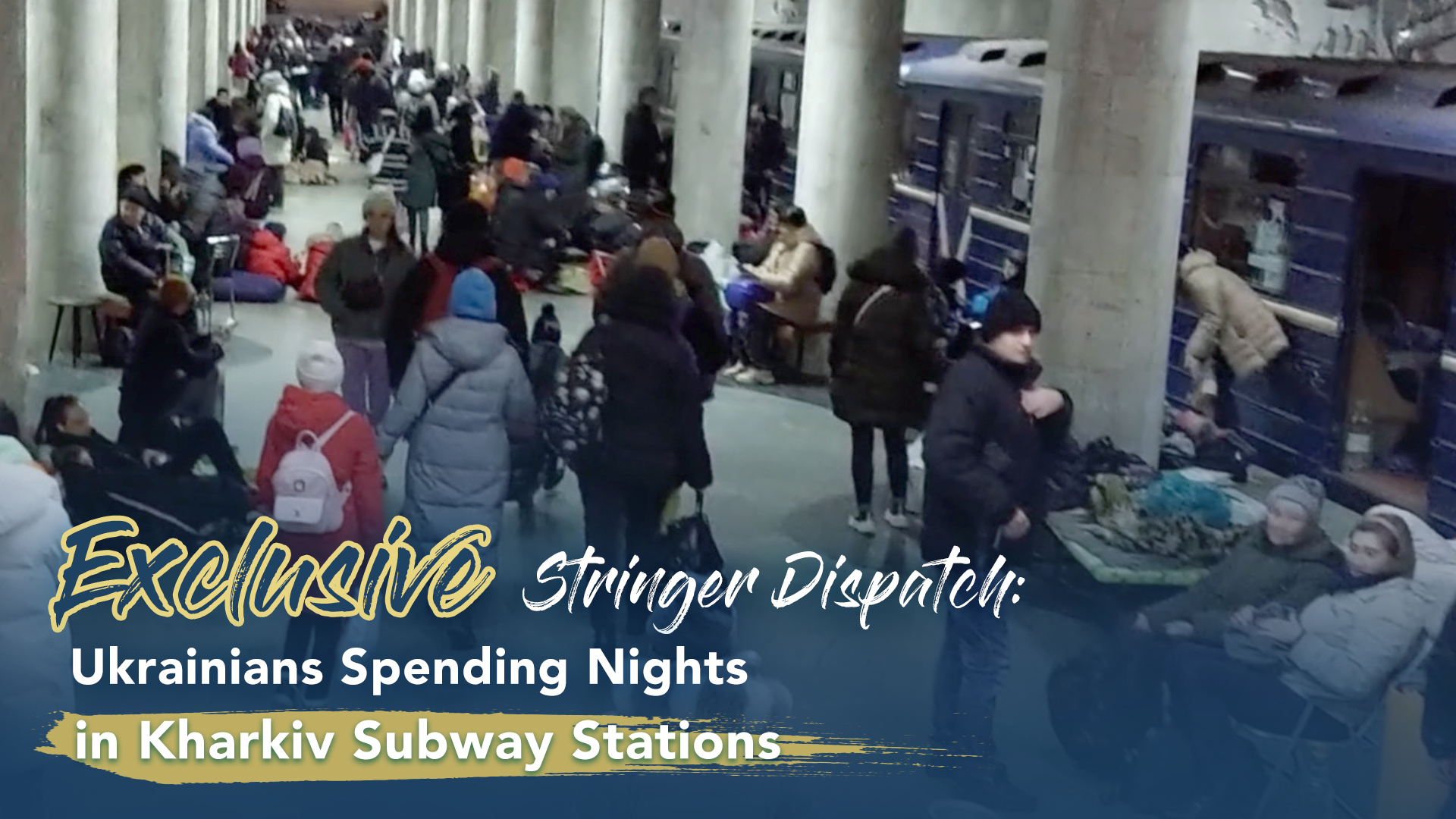 Ukrainian residents crowded into subway stations and slept there overnight with streets deserted amid fears of Russia's further attacks, according to an exclusive video filmed by a CGTN stringer in Ukraine's Kharkiv on Saturday. The Kremlin said on Saturday that Kyiv had refused to hold talks with Moscow and Russian forces would resume operations in Ukraine, which have entered a third day.