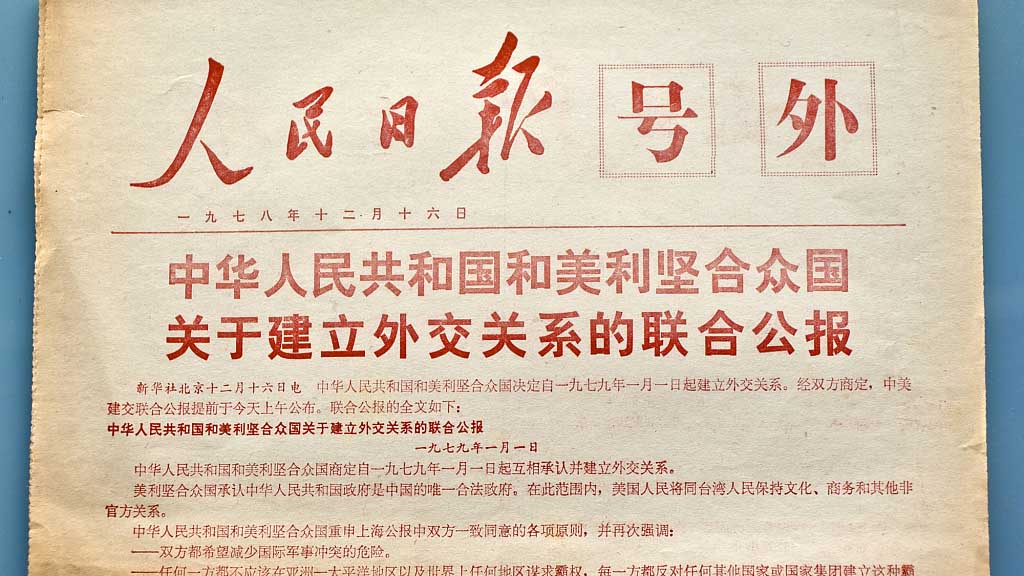 ​On February 28, 1972, U.S. President Richard Nixon finished his one-week visit to China. And on the last day, Nixon and Chinese Premier Zhou Enlai released the Shanghai Communique at Shanghai's Jin Jiang Hotel. It was the first China-U.S. Joint Communique, and it laid the foundation for the establishment of diplomatic relations in 1979.

2022 marks the 50th anniversary of the communique. CGTN spoke with some of the people who witnessed the visit.