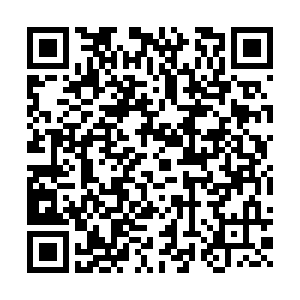 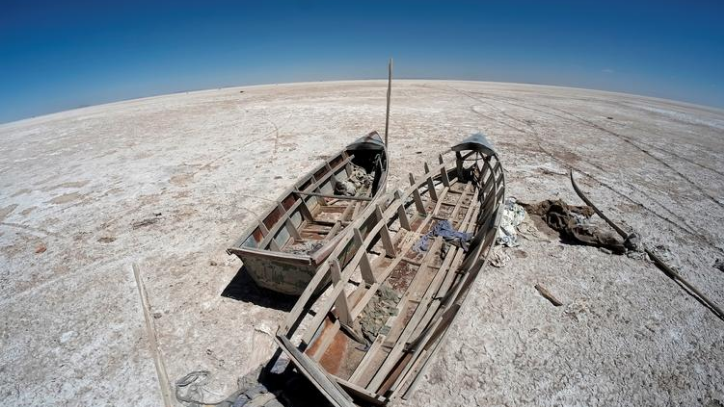 The world's leading climate scientists have warned that inadequate adaptation efforts in regions facing the serious impact of climate change along with over exploitation of natural resources, rapid urbanization and social inequalities will have a devastating effect on 3.6 billion people and nature.

In a report by the UN Intergovernmental Panel on Climate Change (IPCC) issued on Monday, researchers said merely controlling greenhouse emissions is not enough to deal with the impact of climate change. Governments also need to implement strong adaptation projects in climate-vulnerable regions.

"So far, progress on adaptation is uneven and there are increasing gaps between action taken and what is needed to deal with the increasing risks," the report stated. Today, more than 3.3 to 3.6 billion people live in climate-vulnerable areas, it added.

According to the report, a rise in global temperature by 1.5 degrees Celsius has already led to a substantial near-term increase in sea level, triggering extreme weather events, such as wildfires, floods and droughts, causing significant financial damage and substantial biodiversity loss.

As a consequence, there will be increased food and water insecurity, particularly in Africa, Asia, Central and South America, on small islands and in the Arctic. Human mortality from floods, droughts and storms was 15 times higher in highly climate-vulnerable regions compared to regions with very low vulnerability from 2010 to 2020, said the report.

"This report is a dire warning about the consequences of inaction,” said Hoesung Lee, chair of the IPCC. “It shows that climate change is a grave and mounting threat to our well-being and a healthy planet. Our actions today will shape how people adapt and nature responds to increasing climate risks.”

Near, mid and long-term scenarios of climate change

The report, titled Climate Change 2022: Impacts, Adaptation and Vulnerability, is the second of the three assessments released by the IPCC and takes into account the near, mid and long-term impact of climate change on people and nature. 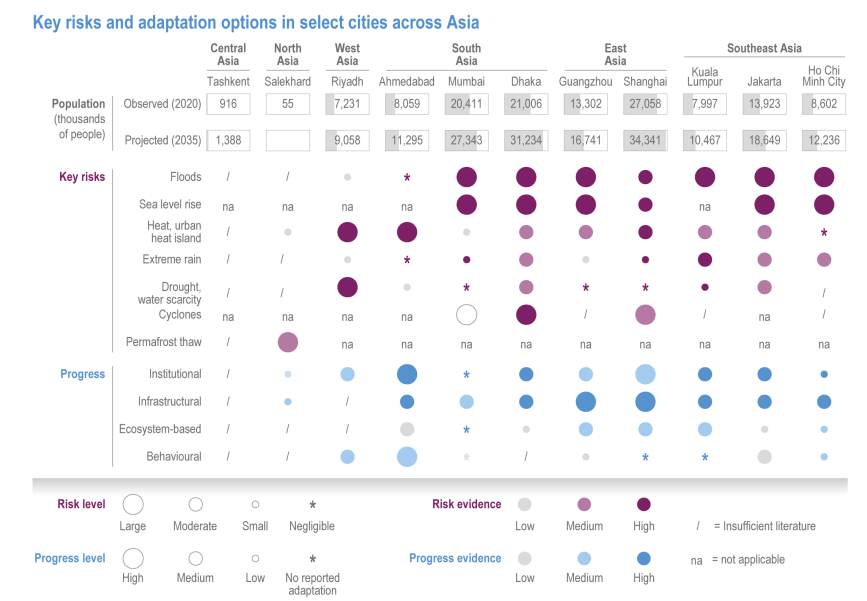 Scientists have suggested protecting and restoring ecosystems essential for maintaining and enhancing the biosphere's resilience, especially those damaged by wildfires, droughts and floods,

"We can accelerate progress towards sustainable development, but adequate finance and political support are essential,” Pörtner added.

"With swift action, we can limit their frequency and severity and help people and ecosystems to adapt to some impacts. Nature can be our ally and a crucial buffer, if we choose to restore and protect it," said Dr Stephen Cornelius, WWF global lead for IPCC.

"World leaders must heed the warnings in this report and deliver on their climate promises with increased investment to build resilience, while slashing emissions to give adaptation a fighting chance.”

(Cover: Boats are seen on the dried lake Poopo affected by climate change, in the Oruro Department, Bolivia, September 1, 2017. /Reuters)