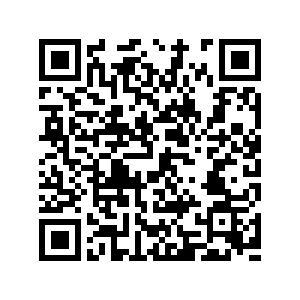 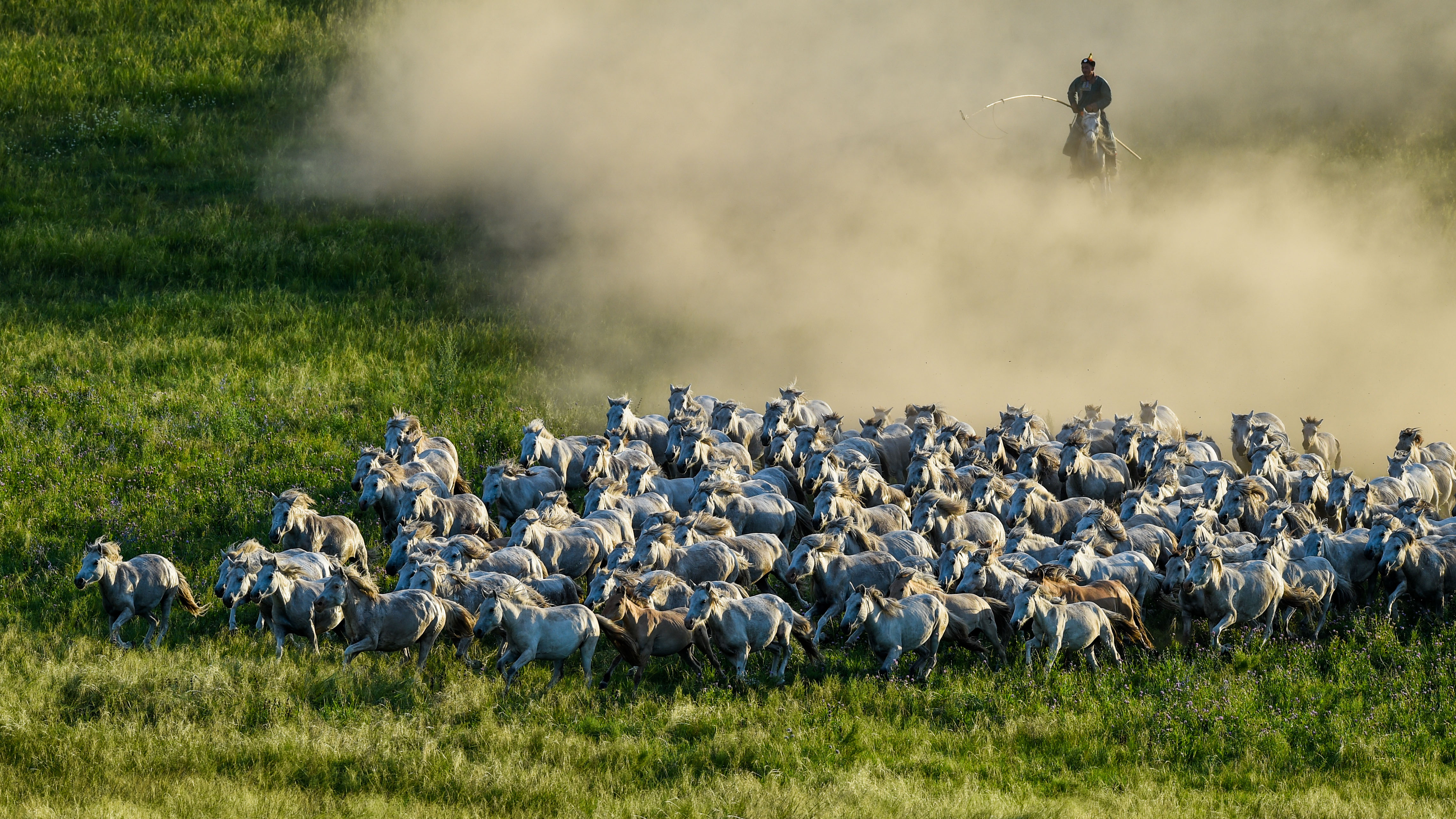 Editor's note: Alexander Ayertey Odonkor is an economic consultant, chartered economist and a chartered financial analyst with a keen interest in the economic landscape of countries in Asia and Africa. The article reflects the author's views and not necessarily those of CGTN.

Since 2000, China has invested more than $150 billion in several environmental conservation and development initiatives. These investments are part of efforts to protect the natural environment as China pursues sustainable development.

In fact, after putting forward the concept "Ecological Civilization" in 2012, which is regarded as sustainable development with Chinese characteristics, placing emphasis on living in harmony with nature, the country has improved biodiversity conservation significantly and operates mainly within a framework which allows adjustment to development that addresses challenges in the 21st century.

With an approach embedded in a growing sense of urgency to protect the natural environment, it is not surprising that China's colossal investments have yielded remarkable results. To mention a few notable accomplishments, China has improved its rate of reforestation, accelerated transition to green economy, created millions of new sustainable jobs, which contributed to the eradication of extreme poverty and improved the well-being of its citizenry.

Known to deliver on promises, China has once again backed words with potent actions as the country strives to attain carbon emission peak by 2030 and carbon neutrality by 2060 – as part of efforts to meet this daunting target, China is relying on an afforestation plan that is committing adequate resources to increase forest and grassland cover.

Home to the world's largest planted forests, China's forest cover rose from 12 percent in the early 1980s to 23.04 percent in 2020 with its forest stock volume reaching 17.56 billion cubic meters. This progress has boosted China's forest carbon reserve significantly – with an average increase of more than 200 million tonnes annually from 2016 to 2021, the country's forest carbon reserve, which is key in reducing the quantity of carbon dioxide that accumulates in the atmosphere and stabilizes the climate, reached 9.2 billion tonnes last year, equivalent to 700 million to 800 million tonnes of carbon sink. 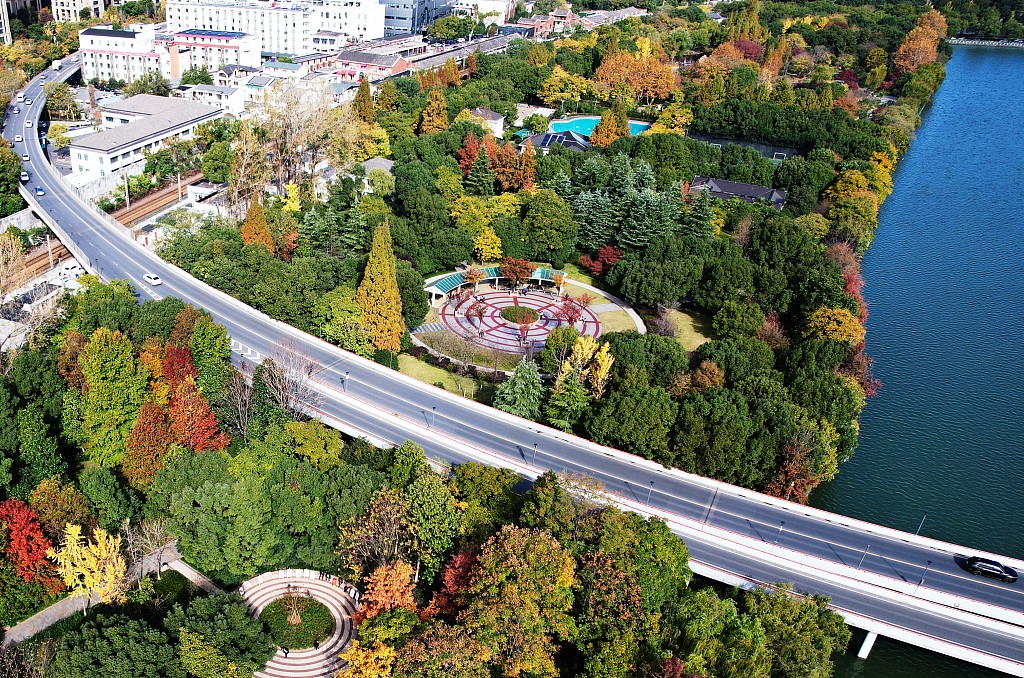 After many years of demonstrated unflinching commitment to increasing forest and grassland cover, China's massive investment to protect the natural environment has not been in vain. As of 2021, the country has contributed over 25 percent of the world's entire foliage expansion. By 2025, China expects to increase forest and grassland cover to 24.1 percent and 57 percent, respectively, an indication that the country is not resting on its oars.

China is reaping significant social and economic rewards associated with this trajectory. According to a report (2021) released by the International Renewable Energy Agency in collaboration with the International Labor Organization, globally renewable energy jobs in 2020 reached 12 million, up from 11.5 million in 2019, with China alone contributing 39 percent, the largest share for a single country.

By prioritizing economic growth, which does not come at the expense of the natural environment, China is benefiting immensely from the increasing social, environmental and economic gains, which include creation of green jobs, conservation of biodiversity and accelerating the transition toward a green economy.

Highlights from the report shows that 15 nature-positive transitions across three key socio-economic systems, which include food, land and ocean-use system, infrastructure and built-environment system and lastly, energy and extractives system, could generate $1.9 trillion (out of a global total of $10 trillion) in annual business value and create 88 million (out of a global total of 395 million) resilient jobs in China by 2030. Evidently, China accounts for more than 20 percent of the world's entire nature-positive business opportunities and employment, making the country one of the major contributors to the global transition.

It is important to note that China's contribution to this global transformation is not confined within its borders. The Asian emerging power is directly involved in providing pertinent solutions to challenges associated with conserving biodiversity in developing countries. For example, during the virtual address of President Xi Jinping at the COP15 biodiversity summit in Kunming, the capital of southwest Yunnan Province, he announced the launch of a 1.5 billion yuan ($233 million) fund to support the protection of biodiversity in developing countries. By offering financial assistance to these countries, China is making a significant contribution to addressing a major drawback in the fight to protect the natural environment.