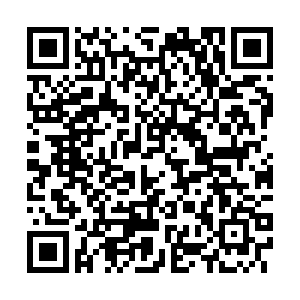 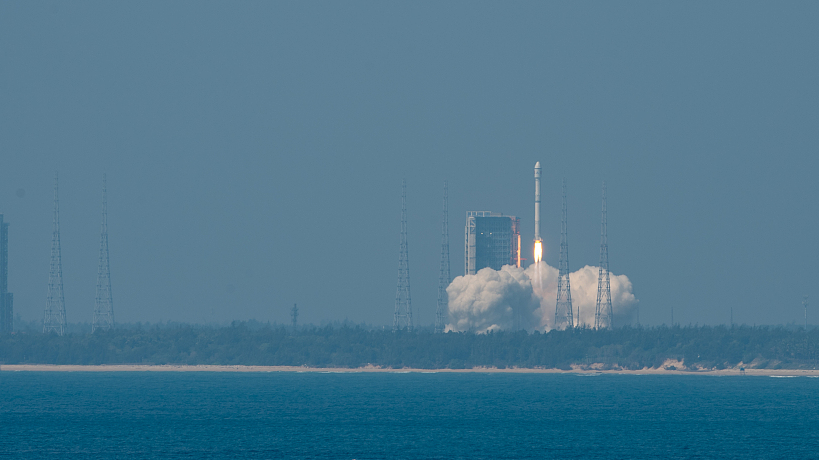 Chinese rocket family's new baby Long March-8 Y2 opens up a new chapter on Sunday after carrying a record 22 satellites to space in one launch.

The Long March-8 series will be tasked for over 80 percent of China's space missions targeting mid- and low- Earth orbits – one of the busiest altitudes that house most satellites and manned spaceships.

The series is the country's latest medium-lift launch vehicle with a payload of 3 to 4.5 tonnes in sun-synchronous orbit. Scientists are slated to test vertical landing technologies on the Long March-8, making future variations recyclable.

Designed for a demanding market

The rocket launched on Sunday was the second mission of the series, however its shape was distinctively different compared to its maiden launch in December 2020.

Developers ditched two boosters attached on the side of the previous rocket, signaling the Long March-8 is approaching the goal of recycling the first stage of the rocket as SpaceX's Falcon 9 did.

The rocket's payload reaches three tonnes even without the boosters, and was capable of sending 22 satellites, said Hu Huibiao, director of Long March-8 carrier rocket project at China Academy of Launch Vehicle Technology (CALT). Total weight of the satellites was less than two tonnes, according to Hu.

Chen Xioafei, deputy chief designer of the Long March-8 project, said that Sunday's rocket adopted a more packed body design with a shorter nose cone but big enough to house all 22 satellites. The design helped to lower rocket's length and made the launch possible in more challenging conditions.

Long March-8 Y2 borrowed some designs from its predecessor and was especially designed to fulfill a growing demand for rockets at its scale.

The research team's goal has been to create a rocket that can carry multiple small- or mid- sized satellites in a single launch, said Xiao Yun, chief commander of the project.

Those 22 satellites developed by seven companies and institutes are sent for different tasks, mainly for collecting commercial remote-sensing data, as well as scientific experiment, environmental monitoring and signal processing.

The team developed a three-story machine known as distributor to delicately perch the satellites. The distributor's job is to safely release the satellites with precision after the rocket goes into space.

"Usually it takes us more than a year to create a new distributor with new construction design," said Yu Long, deputy director designer of the project. "This time it only took us less than half a year, with a new approach."

It is also crucial to ensure the satellites not to crash on each other when being released. "We need to consider the movement deviation caused by the different releasing approaches," Yu said.

"It's like dancing a ballet in the space," said Duan Baocheng, deputy chief commander of Long March-8 project.

Following the successful launch of Long March-8 Y2, it is expected the Long March-8 family can make 50 launches annually.