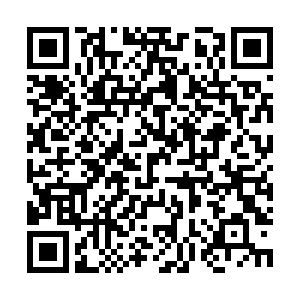 Wang made the remarks when delivering a video speech at the high-level segment of the UN Human Rights Council's 49th session with the theme of upholding fairness and justice and promoting the sound development of global human rights.

According to Wang, over the past six decades, the gross domestic product (GDP) of northwest China's Xinjiang Uygur Autonomous Region has increased about 160 times while per capital GDP has grown about 30 times.

The Uygur population in the region has risen from 2.2 million to about 12 million, and the average life expectancy has risen from 30 years to 74.7 years, he added.

Noting on average that there is a mosque for every 530 Muslim people in Xinjiang, Wang said the ratio is higher than in many Western and Muslim countries.

The Chinese foreign minister also welcomed people from all walks of life around the world, who hold an impartial position, to visit Xinjiang. 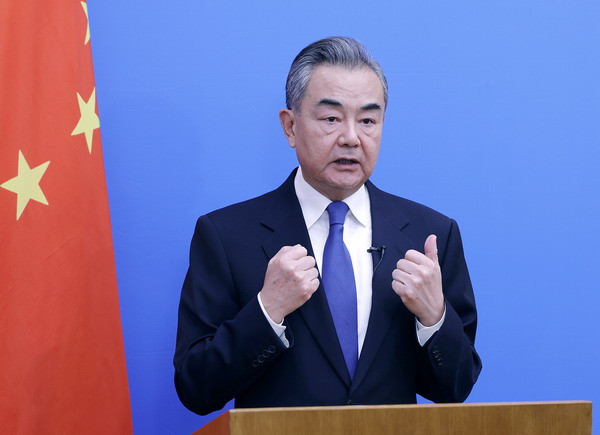 Stressing promotion and protection of human rights is a common cause for all countries, Wang said on Monday as he introduced China's four proposals.

Wang said countries should be the faithful guardian of people's interests. "Living a happy life is the primary human right."

He also called on all parties to act as an active contributor to common development as well as be a firm defender of fairness and justice.

"We should unswervingly promote the democracy and the rule of law in international relations," Wang said while calling for practicing genuine multilateralism, and pushing global human rights governance in a more fair, reasonable and inclusive direction.

The Human Rights Council should uphold the principles of non-selectivity and non-politicization, and shouldn't be a stage for political confrontation, the Chinese foreign minister added.

China will unswervingly follow the path of human rights development that is in line with the trend of the times and suits to its own national conditions, Wang said.

He added China will adhere to the people-centered concept of human rights, continuously develop whole-process people's democracy, promote common prosperity for all people and protect the human rights of the Chinese people at a higher level.

Wang also voiced China's willingness to actively participate in UN human rights affairs and stressed that China is willing to carry out international human rights exchanges and cooperation with other countries on the basis of equality and mutual respect.

However, China does not accept "human rights preachers" and opposes bloc confrontation under the guise of human rights, he added.