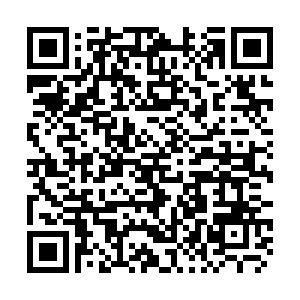 Paid $2.25 for a 12-hour workday, former inmate Dominique Morgan would start her day at 4 a.m. cooking three meals of 1,200 servings each when she served her sentence in Omaha Correctional Center in Nebraska, the United States.

Morgan was arrested and charged with multiple counts of theft and was in prison from 2001 to 2009. According to NPR, Morgan earned $54 a month after tax and most of the money was used on necessities and phone bills. 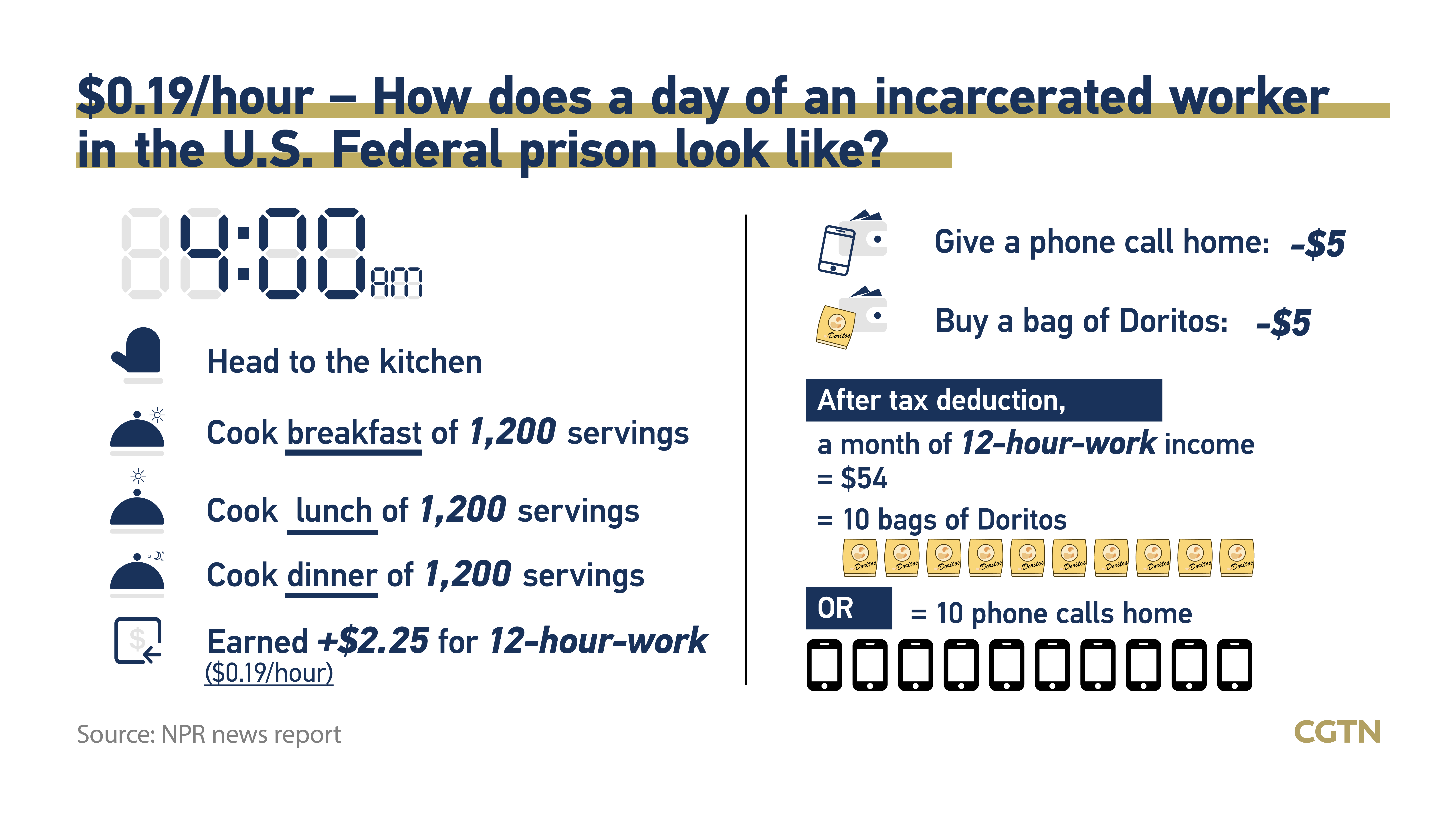 One stick of deodorant might cost her a day's pay. A phone call can cost upwards of $5 per call and items from the canteen, like a bag of Doritos, might be around $5. In other words, a month of daily 12-hour-work can only buy Morgan 10 phone calls home.

"You don't get days off. You don't get to have sick days. And if I didn't go to work, it was a rule violation," said Morgan. She was diagnosed with HIV. Yet, even if she experienced extreme fatigue, she had no choice but to show up.

Besides working to maintain and operate the prison, incarcerated workers are also contracted to work for outside agencies or even private companies. Morgan was working for Oriental Trading Company where she did everything from cutting plastic for tablecloths to packaging. "And I think at that time, I was making, like, 37 cents an hour," said Morgan.

Yet, since there is limited information on state prisons such as the one where Morgan was sentenced, it is hard to estimate the size of the industry. ​​Each state oversees its own industry initiative, and the federal system runs a separate program, Federal Prison Industries, trading under the name of UNICOR.

The company publishes its management report annually. In the report for the fiscal year 2021, the company employed over 16,300 inmates, and made a total revenue of $528 million. The net income of the fiscal year is $4,540,000. UNICOR's website says that each worker is paid between 23 cents and $1.15 an hour.

The business segments of UNICOR range from clothing and textiles to office furniture. 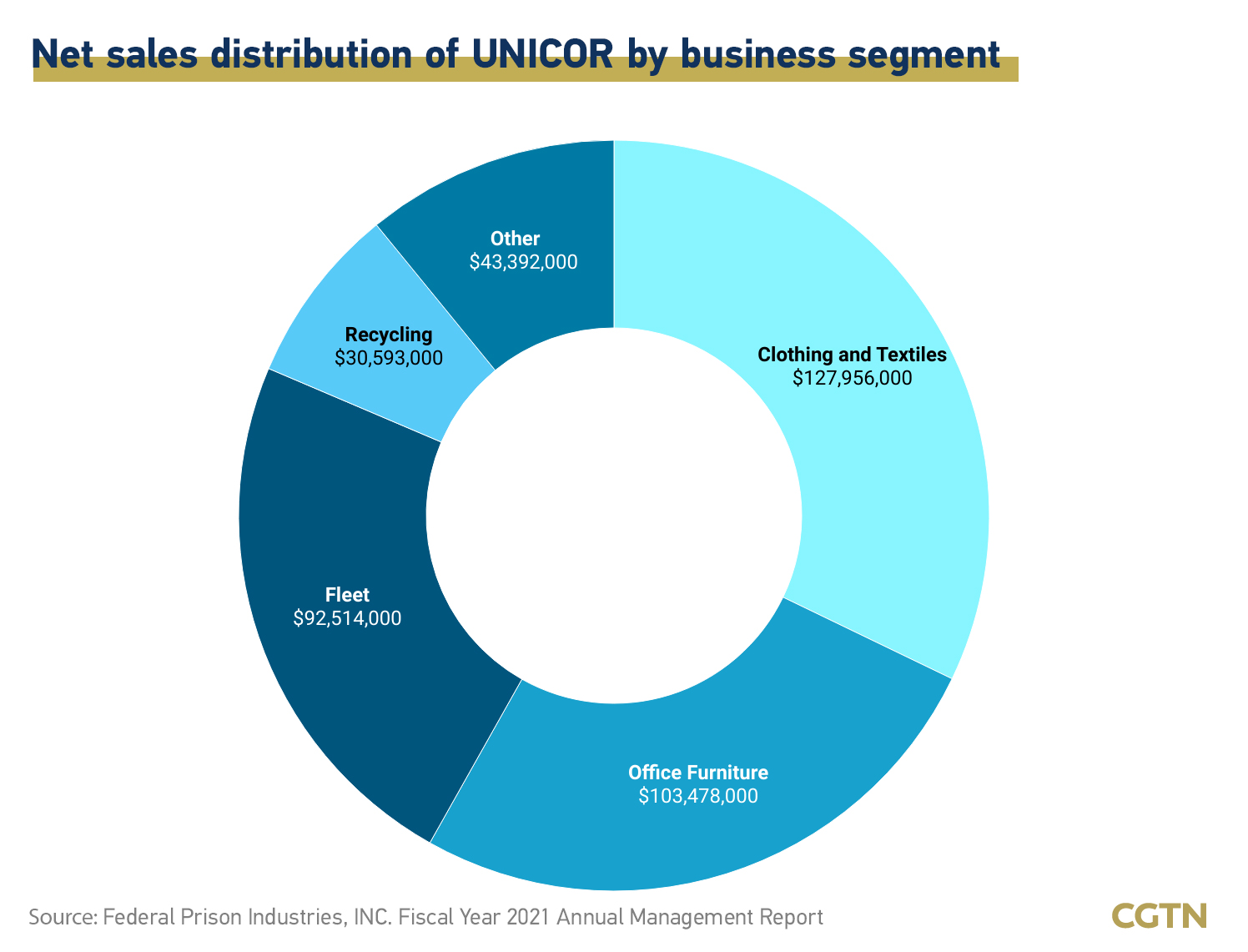 In 2020, there were 1.43 million persons held in U.S. state and federal prisons and more than 100,000 persons in private prisons. According to the U.S. Bureau of Justice, Black Americans see the highest imprisonment rate, followed by Native Americans.

Private prison population in the U.S. has been on the decline since peaking in 2012 at 137,220 people. Yet the number is still an increase of 15 percent from 2000. The situation was bad before Joe Biden took office in 2021 with data showing that inmates in private facilities were up 32 percent between 2000 and 2019.

And a lot of that cash is used to make sure that business keeps booming. The three major private prison corporations, Core Civic, GEO Group, and Management and Training Corporation, are putting millions of dollars into lobbying each year.

Core Civics, the most aggressive for-profit prison, puts an average of $1.35 million into lobbying annually. And according to the annual report, the total revenue of the company has increased by nearly 600 times in the 20 years between 2000 to 2019. 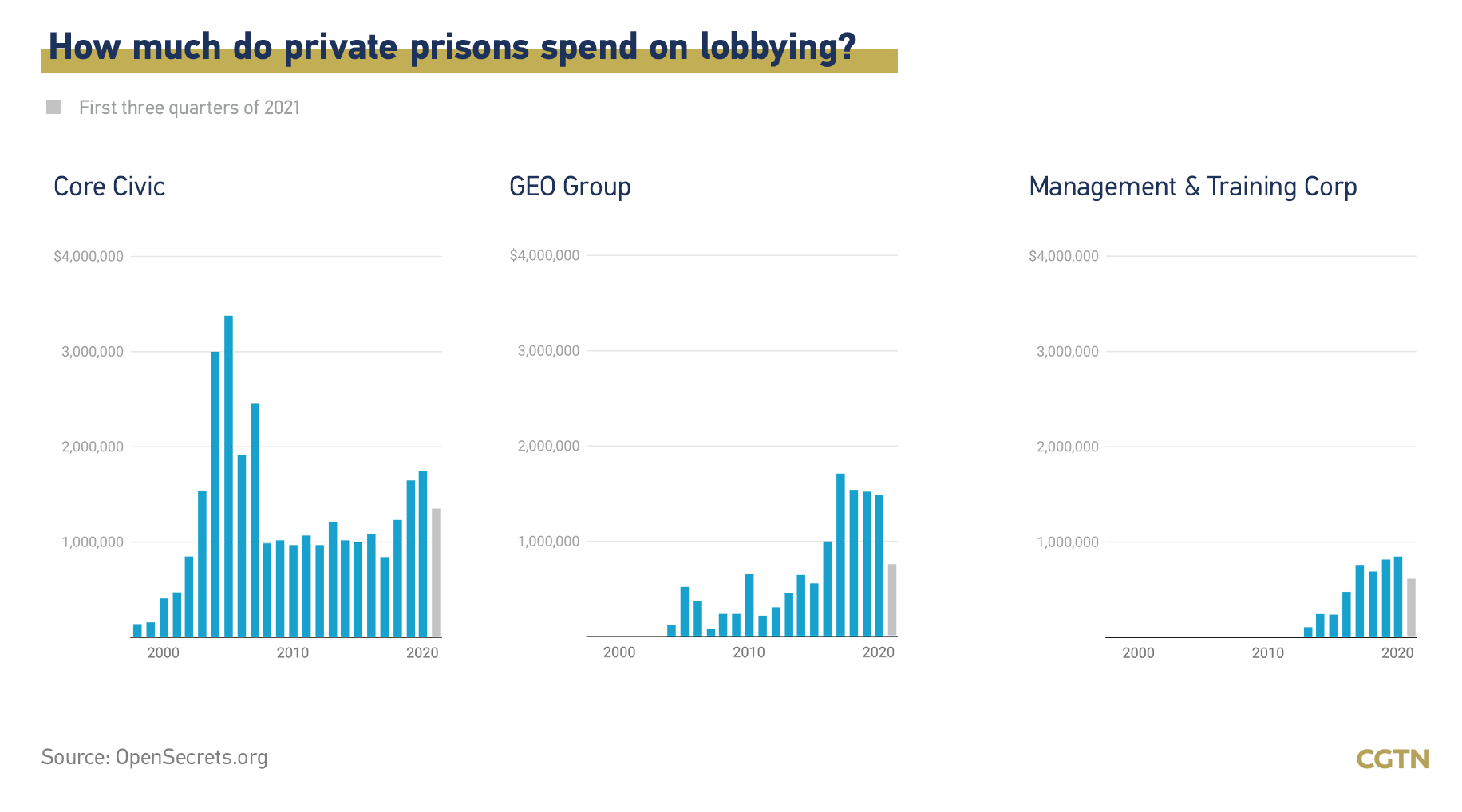