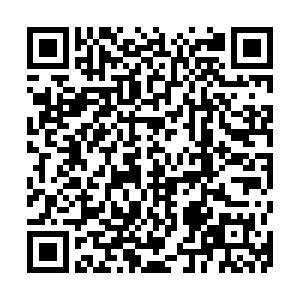 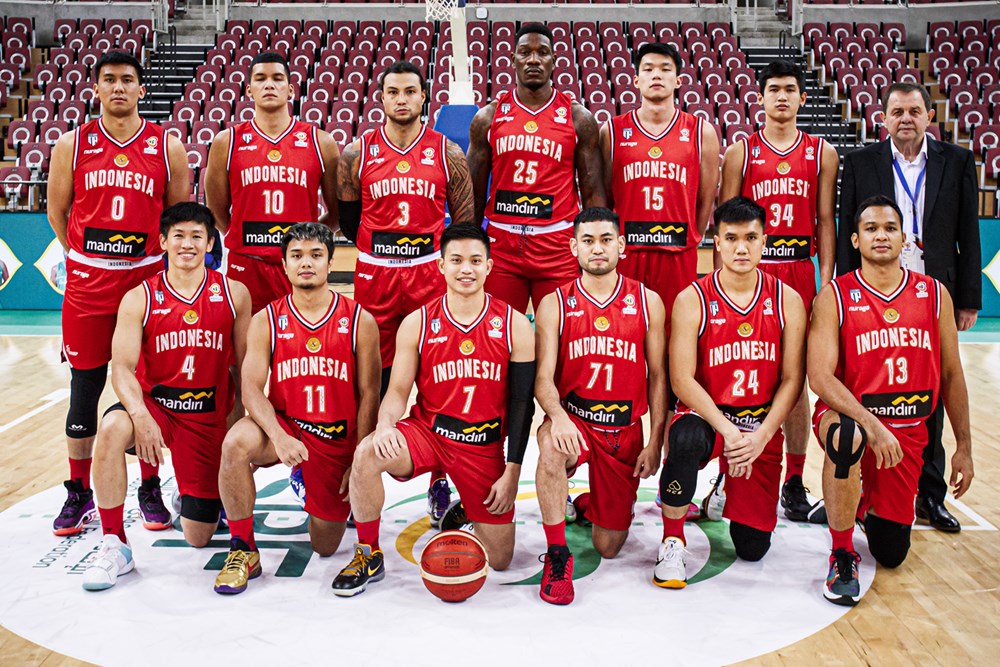 The 2023 FIBA Basketball World Cup will take place in three countries: Indonesia, Japan and the Philippines. However, as one of the hosts, Indonesia may not be able to qualify for one of the world's top basketball tournaments at home.

Since Indonesia's basketball team has not traditionally been strong, FIBA required it to finish top eight in the 2021 FIBA Asia Cup (postponed to 2022). Indonesia became the hosting country for the Asia Cup. Not only were they able to play at home, they are also in a relatively easy group with Jordan and Saudi Arabia, the weakest teams from Pot 2 and Pot 3 respectively.

However, the results of the four games Indonesia have played so far in the World Cup qualification showed how far they are from the top basketball stage in Asia. Indonesia lost to Jordan 94-64, to Saudi Arabia 96-66 and to Lebanon twice 110-64 and 96-38. 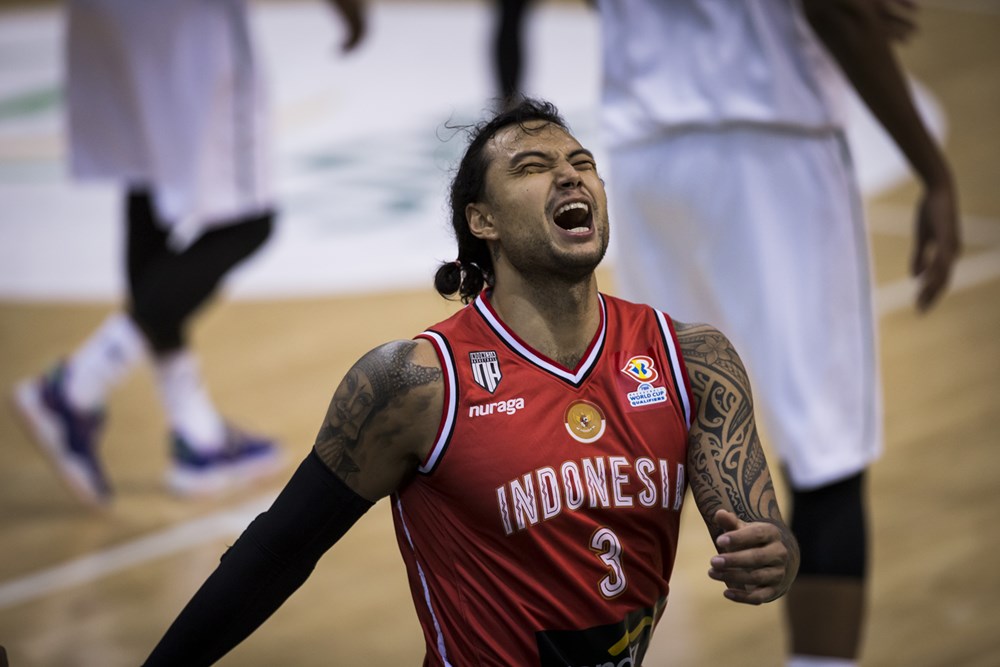 If Indonesia had not been chosen to host the Asia Cup, they would have been easily knocked out in the qualification. The team has been participating in as many international events as possible since they won the joint bid for hosting the 2023 World Cup together with Japan and the Philippines in 2017, but Indonesia's performance has been nothing but disappointing.

Indonesia were 1-5 at the 2018 Asian Games, beating Thailand only and lost by an average of 23.4 points in the other five games. The team was 2-4 in the Asia Cup qualification, again defeating Thailand only (twice), but losing by 27.8 points per game in the rest four losses.

Therefore, no one should be surprised if Indonesia finish the Asia Cup without even one win in July.

The South Korean team is not in Group A of 2023 FIBA Basketball World Cup Asian Qualifiers anymore. /Screenshot of FIBA official website

The South Korean team is not in Group A of 2023 FIBA Basketball World Cup Asian Qualifiers anymore. /Screenshot of FIBA official website

Compared with Indonesia, South Korea have been one of the top teams in Asia, but they seemed to have already been ruled out for the 2023 World Cup.

South Korea are nowhere to be found in Group A of the 2023 World Cup qualification on the official website of FIBA. In fact, it already says South Korea is "disqualified" below the standings of Group A.

That is probably the consequence of the team continuing to miss games in the qualification competitions. South Korea failed to attend the second-round games of the 2023 World Cup qualification after multiple players tested positive for COVID-19.

According to the rules, teams missing one game will be seen as losing 20-0 in that game. If a team misses two games in a row, they will be disqualified directly.

The Korean Basketball Association is still trying to negotiate with FIBA to rearrange the games they missed. It's unclear if there will be a turn for the better.