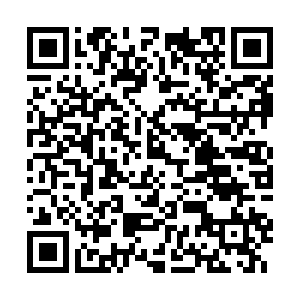 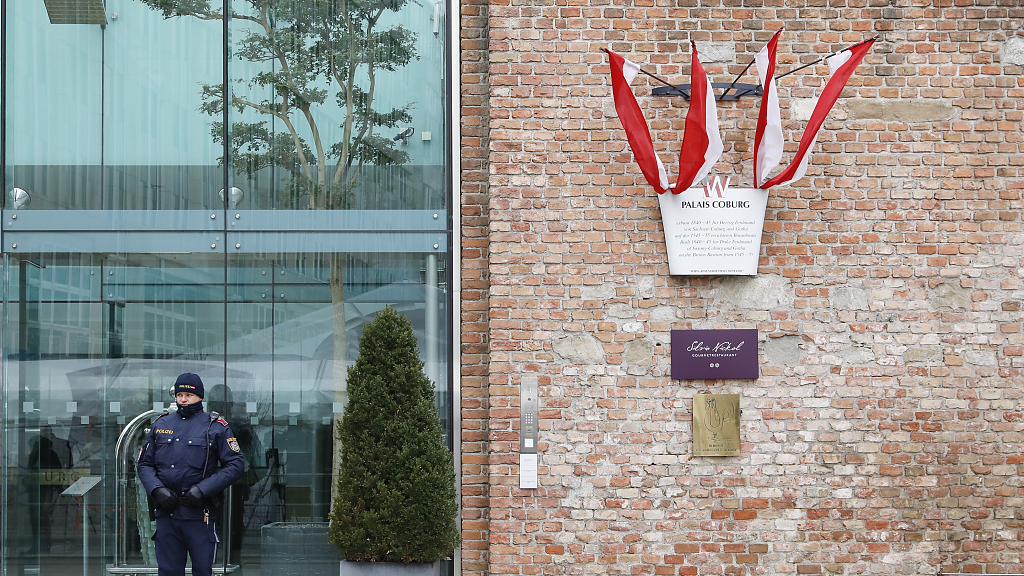 A police man stands at the entrance of the Palais Coburg where closed-door nuclear talks with Iran take place in Vienna, Austria. /CFP

A police man stands at the entrance of the Palais Coburg where closed-door nuclear talks with Iran take place in Vienna, Austria. /CFP

Iran said on Monday that reviving a 2015 nuclear deal is possible if Western powers take a political decision to resolve three remaining issues, as indirect negotiations between Tehran and Washington enter a crucial stage.

Iran's foreign ministry spokesperson identified the remaining outstanding issues as: the extent to which sanctions would be rolled back, providing guarantees that the United States will not quit the pact again, and resolving questions over uranium traces found at several old but undeclared sites in Iran.

After 10 months of talks in Vienna, progress has been made toward the restoration of the pact to curb Tehran's nuclear program in exchange for sanctions relief, which the United States abandoned in 2018. Both Tehran and Washington have cautioned that still there are some significant differences to overcome.

"We believe that we need an appropriate pathway to solve remaining issues in the areas of lifting sanctions, guarantees and political claims that have been leveled against our peaceful civilian nuclear program," Khatibzadeh said.

Iran's lead nuclear negotiator Ali Bagheri Kani, who flew to Tehran last week for consultations with Iranian officials, "has returned to Vienna to pursue the negotiations with a clear agenda", Khatibzadeh said.

"The return to the nuclear deal will not be a one-day process, it will rather be a journey of many verifications on the part of the U.S."

Diplomats from parties involved in the negotiations have said they have entered a crucial stage, while Tehran rejects any "fabricated deadline" for the talks.

The 2015 deal between Iran and world powers limited Tehran's enrichment of uranium to make it harder for it to develop material that could be used for nuclear weapons, in return for a lifting of international sanctions against Tehran.

But in 2018, then-U.S. President Donald Trump unilaterally abandoned the pact and reimposed sanctions that have negatively impacted Iran's oil-reliant economy. In response, Tehran ignored the nuclear limits in the agreement.