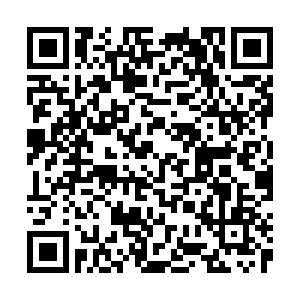 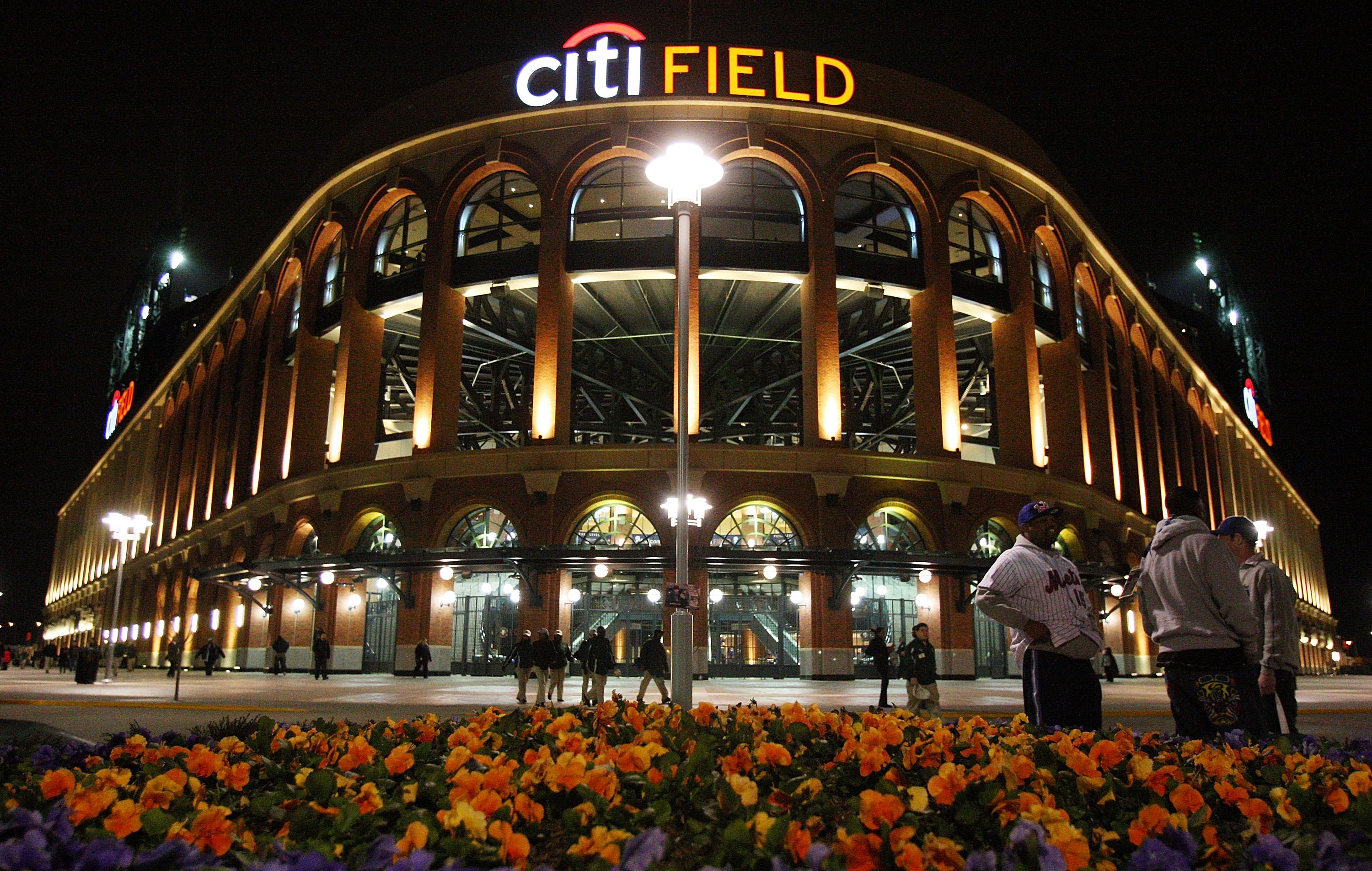 The New York Mets of the Major League Baseball (MLB) have hired Elizabeth Benn as the first-ever female director of Major League operations in franchise history, according to multiple reports, including from SportsNet New York.

As the first women to pitch in the New York City Metro Baseball League, Benn was previously working in the front office of the MLB over youth programs, labor relations and baseball operations.

Before Benn, the Mets appointed Gretchen Aucoin as their minor league coach and she is the first on-field female coach in franchise history.

Having finished the 2021 season with a 77-85 record and failed to reach the playoffs for the fifth straight year, the Mets are reshuffling their front office again. General manager Jared Porter was fired over the sexually explicit text messages he sent to a female reporter in 2016. Back then he was with the Chicago Cubs. 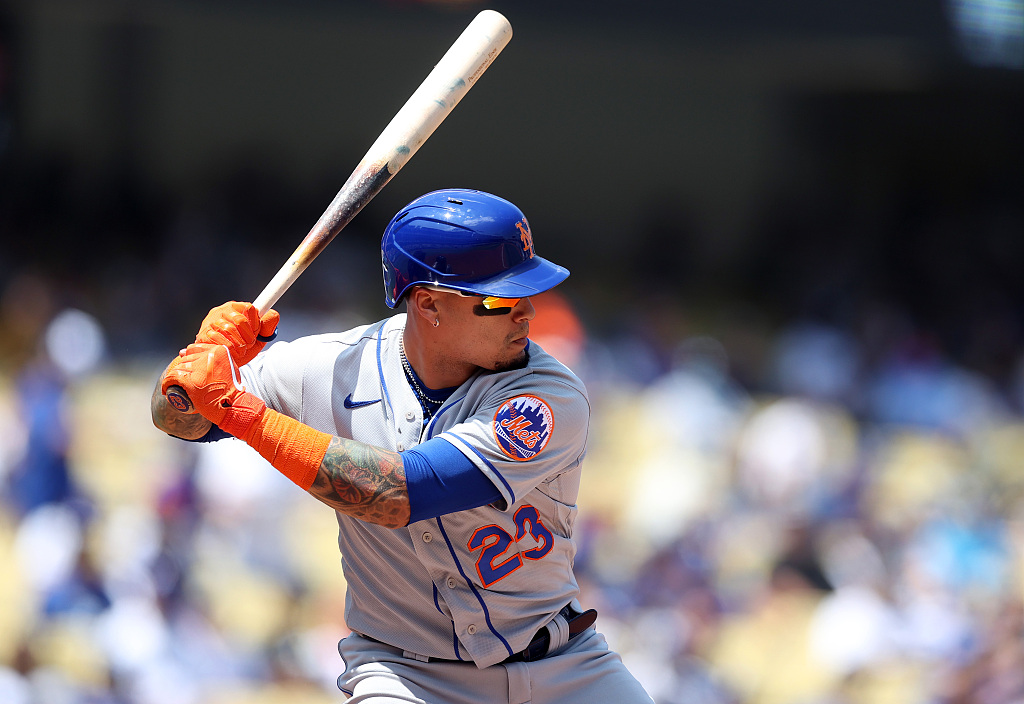 Javier Baez of the New York Mets is at bat in the first inning during the game against the Los Angeles Dodgers at Dodger Stadium in Los Angeles, California, August 22, 2021. /CFP

Javier Baez of the New York Mets is at bat in the first inning during the game against the Los Angeles Dodgers at Dodger Stadium in Los Angeles, California, August 22, 2021. /CFP

Billy Eppler in November 2021 took over the office that already included female employees for analytics, player performance and minor league operations. He is now joined by Benn, the highest-ranking female baseball operations employee in team history.

Currently all 30 teams in the Major League are looking at the collective bargaining agreement negotiation between the MLB and the Players Association (MLBPA) because that will decide when the 2022 season will begin.

However, according to ESPN, after a long day of conversations on Sunday, the two sides have not made much progress in reaching any deal. Team owners and players remain widely divided on minimum salaries, the competitive balance tax, Super 2 expansion, revenue sharing, an expanded postseason, new pre-arbitration bonus pool and many other key issues.

Monday will be the deadline for the MLB and MLBPA to reach at least an agreement or the 2022 season will be delayed.