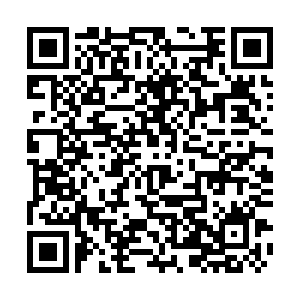 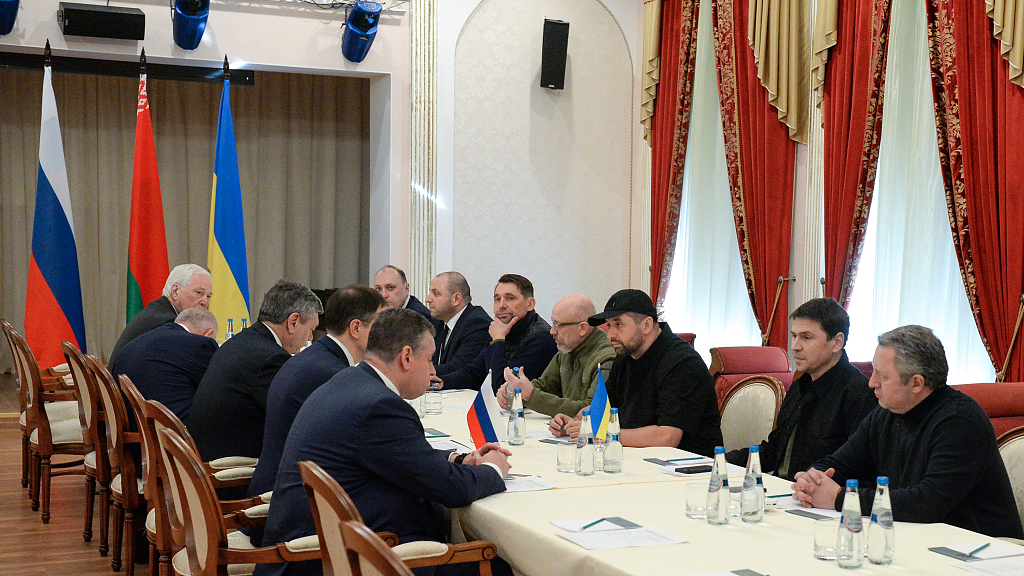 Talks between representatives from Kyiv and Moscow over the conflict in Ukraine were held on Monday as the rouble fell dramatically, after Western nations announced unprecedented sanctions targeting the throttle of Russia's financial system.

Fighting entered its fifth day with Russian troops claiming the capture of southeastern Ukrainian towns but facing strong resistance in and around major urban centers such as Kyiv and Kharkiv, the second biggest city in Ukraine.

The two sides agreed earlier to talks near Ukraine's border with Belarus. Among the Ukrainian delegation were Defense Minister Oleksiy Reznikov and presidential adviser Mykhaylo Podolyak, who aim to secure both an immediate ceasefire and the withdrawal of Russian troops from their country. Russian negotiator Vladimir Medinsky said his country was interested in reaching an agreement but did not specify what the goal was.

The Russian economy has been under immense pressure after the U.S. and its allies moved to block the majority of Russian banks' access to the SWIFT international payment system, a move that also included restrictions on the central bank's international reserves.

The rouble plunged nearly 30 percent to an all-time low versus the dollar on Monday, while the stock market was ordered to remain closed and whether it will open will be announced by Russia's central bank by Tuesday morning. Russians spent the past several days queuing up to withdraw cash over panic that cash shortages will follow.

To reassure Russians, Elvira Nabiullina, governor of the central bank, said it has an alternative to SWIFT and all banks in Russia will meet their clients' needs. Russia launched a system called SPFS in 2014 when it faced threats of being cut off from SWIFT.

Scrambling to avert a full-blown financial crisis, the central bank introduced counter measures including raising its main interest rate from 9.5 percent to 20 percent, the highest since the start of this century, banning foreign investors from selling Russian securities and suspending short-selling practices.

In response to a flurry of what he called "illegal" actions against Russia, President Vladimir Putin has placed his country's nuclear deterrent forces on high alert, a move the U.S. said was "unacceptable" and may trigger further Western sanctions.

Putin has previously said he was forced to launch the military operation because Russia's security demands were not met as NATO continued its eastward expansion.

Briefly before Monday's talks began, Ukrainian President Volodymyr Zelenskyy, who has pushed for his country's accession to NATO, called on the European Union to immediately give Ukraine membership under a special procedure. The EU said later Kyiv had not yet submitted its application, and whether it will accept Ukraine was not on the agenda.

At least 102 civilians, including seven children, have been killed in the conflict, according to the United Nations human rights chief Michelle Bachelet, while the UN refugee agency said over 500,000 people have fled Ukraine into Poland and other neighboring countries.