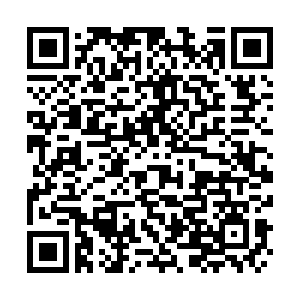 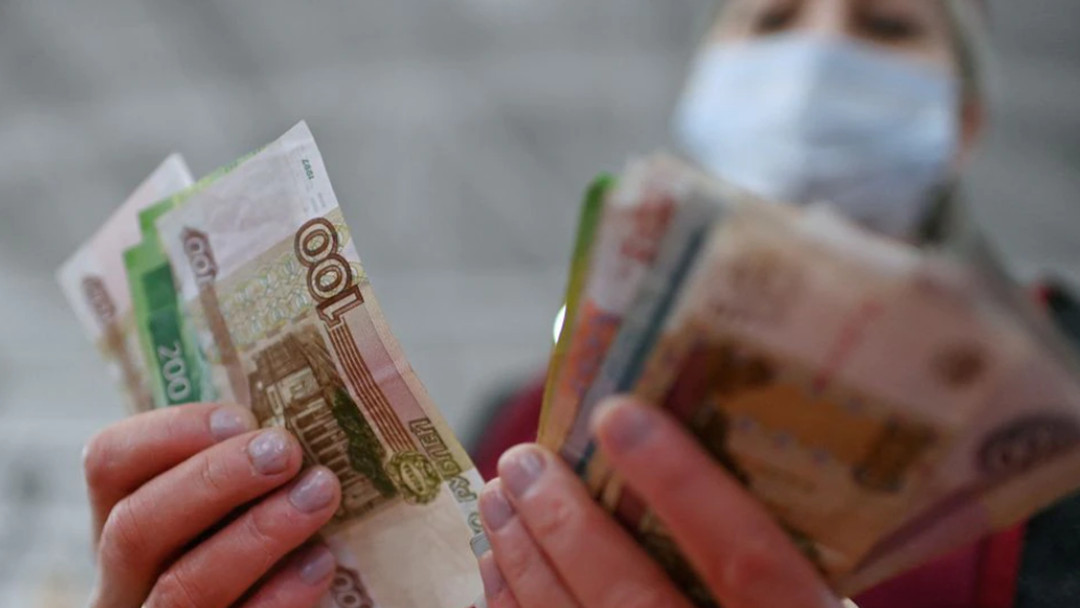 The Russian central bank raised its key interest rate to 20 percent from 9.5 percent on Monday in an emergency move, after the rouble plunged nearly 30 percent against the U.S. dollar to a record low earlier on the day following the Western allies hardened their sanctions against Russia over its "special military operation" in Ukraine.

The rouble fell as low as 119.50 per dollar in Asian trading, a steep drop of 30 percent from Friday's close. It subsequently recovered to around 110 per dollar, according to Reuters, which led the Russian authorities to urge export-focused companies to sell foreign currency.

"External conditions for the Russian economy have drastically changed," the central bank said in a statement.

"The increase of the key rate will ensure a rise in deposit rates to levels needed to compensate for the increased depreciation and inflation risks. This is needed to support financial and price stability and protect citizens' savings from depreciation."

In another attempt to support the rouble, the central bank and the finance ministry also jointly ordered Russian exporting companies to sell 80 percent of their foreign currency revenues in the market.

The recent moves add to a slew of measures announced since Thursday to support domestic markets, as the state scrambles to manage the broadening fallout from Western sanctions imposed in retaliation for Russia's military operation of Ukraine.

The U.S. and EU said over the weekend that they would block key Russian banks from the Society for Worldwide Interbank Financial Telecommunications (SWIFT) system.

SWIFT connects over 11,000 banks and financial institutions in more than 200 countries and territories to quickly, accurately and securely send and receive information such as money transfer instructions.

The sanctions also include preventing Russia's central bank from using its foreign reserves. The central bank announced a slew of measures on Sunday to support domestic markets.

The central bank said it would resume buying gold on the domestic market, launch a repurchase auction with no limits and ease restrictions on banks' open foreign currency positions.