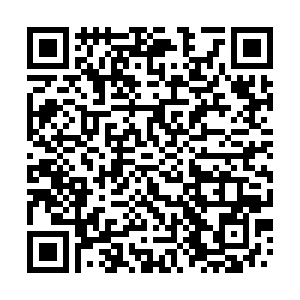 After reading through their work reports, Xi urged them to take historical initiative and greet the convocation of the upcoming 20th CPC National Congress with concrete action.

He called on them to maintain a high degree of unity with the CPC Central Committee and steadfastly implement its policies and work arrangements.

Xi asked them to push the sectors and departments under their watch to fully, accurately and comprehensively apply the new development philosophy and accelerate the formation of a new development paradigm to promote high-quality development.

He also urged them to live up to the leadership responsibility for the full and strict governance over the Party.

Their reports summed up experiences over the past year and stated the main points of their future work, which include:

- remain committed to closely aligning themselves with the CPC Central Committee with Comrade Xi Jinping at its core in terms of political stance, direction, principle, and path;

- take the lead in studying and implementing Xi Jinping Thought on Socialism with Chinese Characteristics for a New Era, and actively promote the great founding spirit of the CPC;

- resolutely implement the decisions and plans made by the CPC Central Committee and Xi's instructions, coordinate epidemic prevention and control with economic and social development, and coordinate development with security;

- steadily improve Party conduct and root out corruption in the fields they are in charge of;