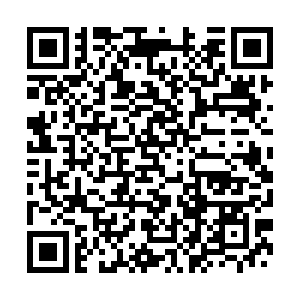 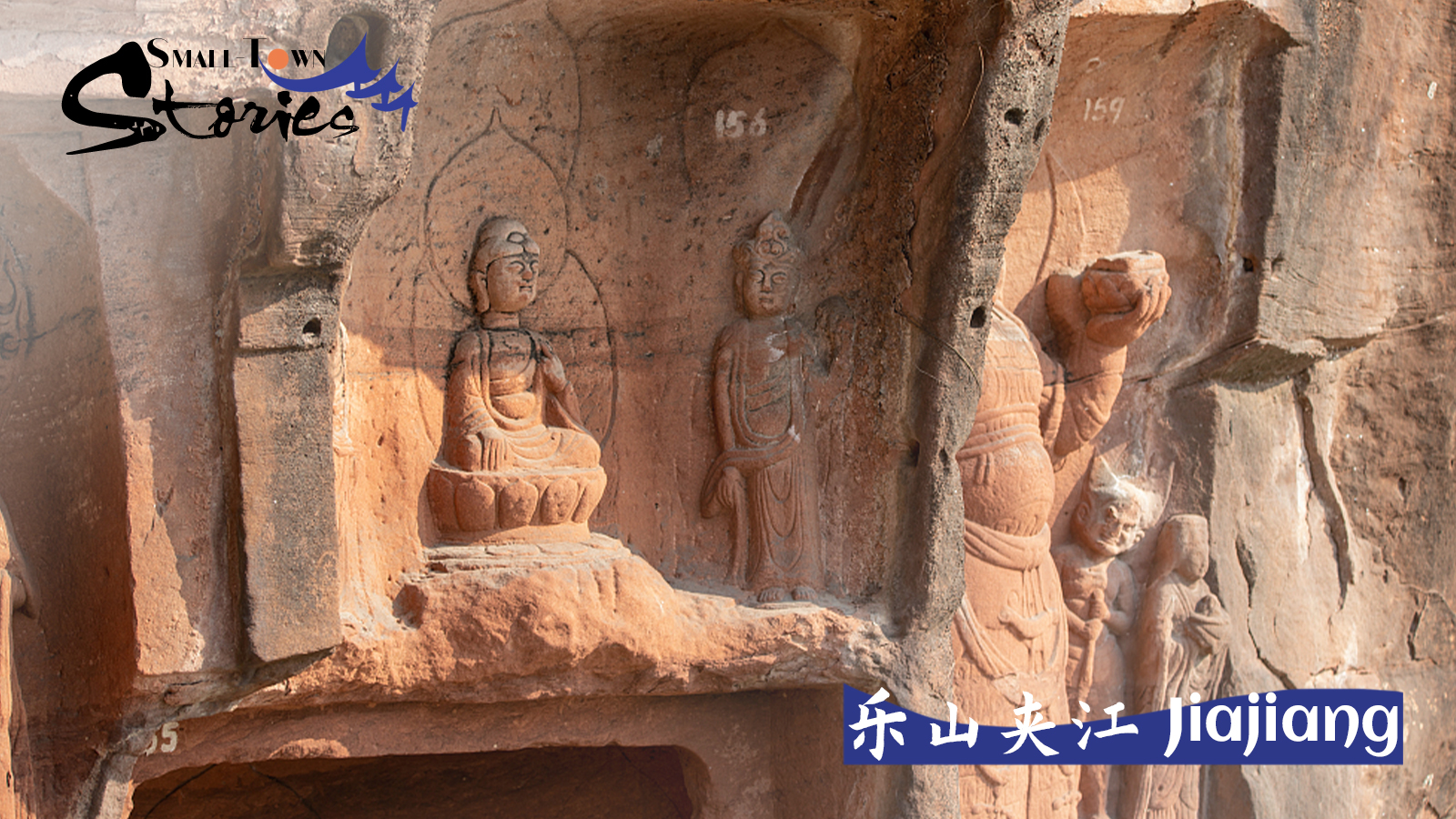 Jiajiang County, located at the northwest of Leshan City in Sichuan Province, is famous for its gastronomy and distinctive geography. The Qingyi River flows through the mountains of the county, a geographical feature from which the county derives its name.

Jiajiang County is not only famous for the "Thousand Buddha Rock," but also for making traditional Chinese painting paper.

Today, Jiajiang paper still completely retains the ancient technology. According to "Tiangong Kaiwu" in the Ming Dynasty, there were 72 processes in total, including the collection of raw materials and auxiliary materials preparation.

The good quality of Jiajiang paper means it is also favored by artists. In the early 1940s, the Chinese painting master Zhang Daqian came to Jiajiang twice to find perfect paper for his work. With the Jiajiang paper under his arm, Zhang went to Dunhuang, Gansu Province, with his students, to facsimile the ancient murals in Dunhuang for two and a half years. In Duhuang, Zhang completed about 276 paintings.

Visitors can come to experience the complete process of paper-making from the very start of picking bamboo to experiencing the heritage of more than 1,300 years.