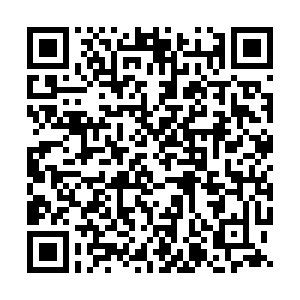 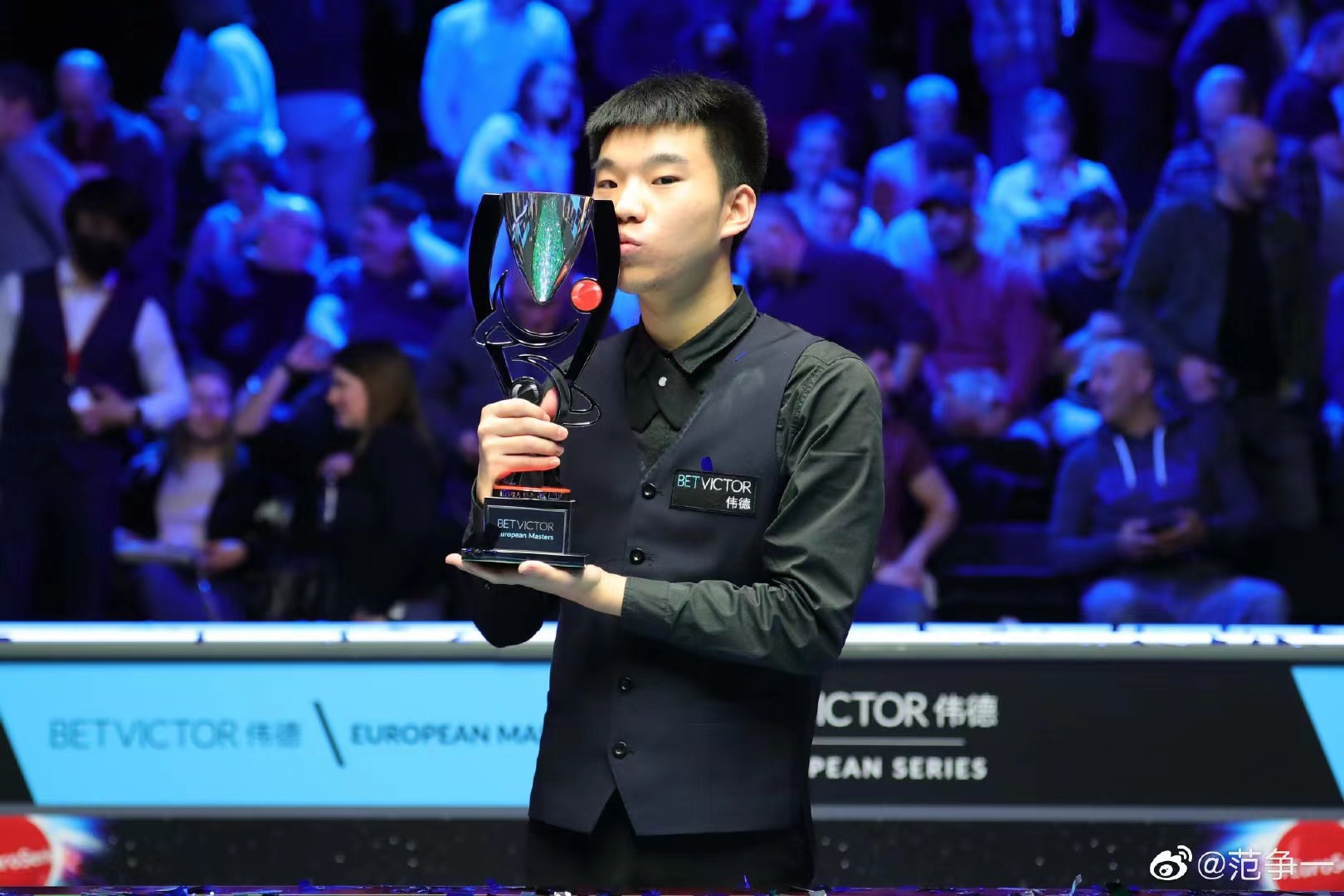 A brilliant break of 92 sealed a remarkably maiden victory for the 21-year-old Chinese player who became the fifth player from the Chinese mainland after Ding Junhui, Liang Wenbo, Yan Bingtao and Zhao Xintong to win the ranking title.

"It's really not easy. Once upon a time, I had relegation. Many people said that Fan Zhengyi is not suitable for playing professional snooker, but I have always believed that I can do it, and I never doubt it. Today I have made it and finally achieved my dream!" said Fan via his Weibo account.

"Thank you my idol, Ronnie, a great opponent. I will keep up the good work," he added.

"He's a fantastic player, brilliant," said O'Sullivan on Eurosport. "He was the better player all day. I tried to hang on and make a game of it – which I did in the end – but he deserved his victory."