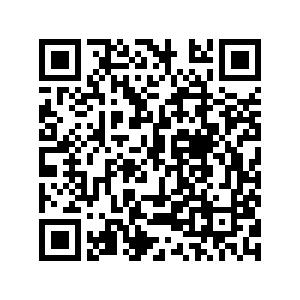 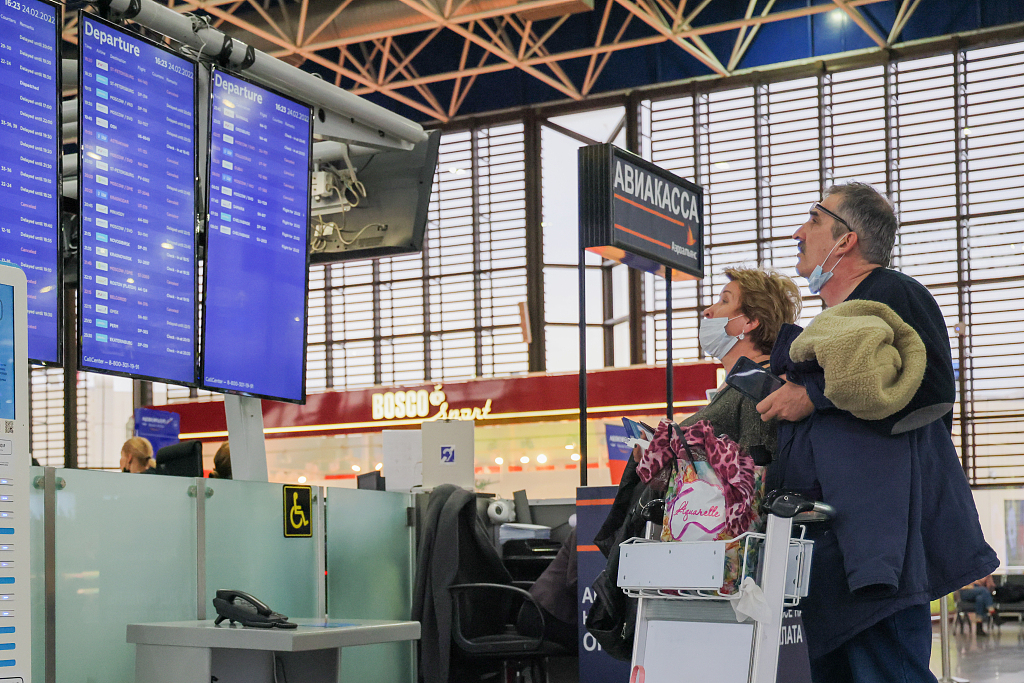 Travelers look at the departures board at the Sochi International Airport in the Black Sea resort of Sochi, Russia, February 24, 2022. /CFP

Travelers look at the departures board at the Sochi International Airport in the Black Sea resort of Sochi, Russia, February 24, 2022. /CFP

U.S. citizens should consider leaving Russia immediately, as an increasing number of airlines are cancelling flights into and out of Russia and numerous countries have closed their airspace to Russian airlines, the U.S. Embassy in Russia said in a statement on Sunday.

"U.S. citizens should consider departing Russia immediately via commercial options still available," said a security alert dated February 27 on the website of the embassy in Moscow.

On the same day, the French Foreign Ministry advised French citizens to leave Russia immediately because of the increasing restrictions on air travel between France and Russia.

"Due to the increasing restrictions on air traffic between Russia and Europe, it is strongly recommended that non-resident French nationals in Russia make arrangements to leave the country without delay by existing air links," the ministry said in its latest travel advisory.

In a second notice, the ministry also asked its nationals to leave Belarus immediately though land borders.