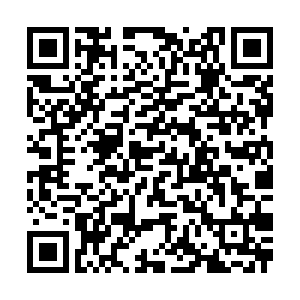 A speech by Xi Jinping, general secretary of the Communist Party of China (CPC) Central Committee, at a central conference on work related to people's congresses will be published Tuesday.

The speech by Xi, also Chinese president and chairman of the Central Military Commission, will be published in this year's fifth issue of the Qiushi Journal, a flagship magazine of the CPC Central Committee.

The article emphasizes that the system of people's congresses is the optimal choice, in accordance with China's national conditions and realities, which embodies the socialist nature of the state and guarantees the people's principal position and national rejuvenation.

The article calls the people's congress system a great creation in the history of political systems as well as a brand new system of great significance in the political history of both China and the world.

Since the 18th CPC National Congress in 2012, the CPC Central Committee has continued to innovate the theories and practice of the system of people's congresses, the article says.

The article urges efforts to fully enforce the Constitution and safeguard its authority and sanctity, and to improve the Chinese socialist system of laws so that good laws are in place to promote development and ensure good governance.

"Democracy, a shared value of humanity, is a key tenet unswervingly upheld by the CPC and the Chinese people," the article points out. "Democracy is not an ornament to be used for decoration; it is to be used to solve the problems that the people want to solve."

The article also notes whether a country is a democracy or not depends on whether its people are really the masters of the country.

Democracy is the right of the people in every country, rather than the prerogative of a few nations, the article says. "There is no fixed model of democracy; it manifests itself in many forms."

The whole-process people's democracy in China not only has a complete set of institutions and procedures, but also full participation and practices, the article says, noting that it is the broadest, most genuine, and most effective socialist democracy.