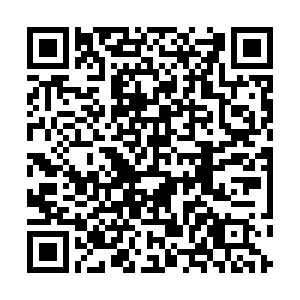 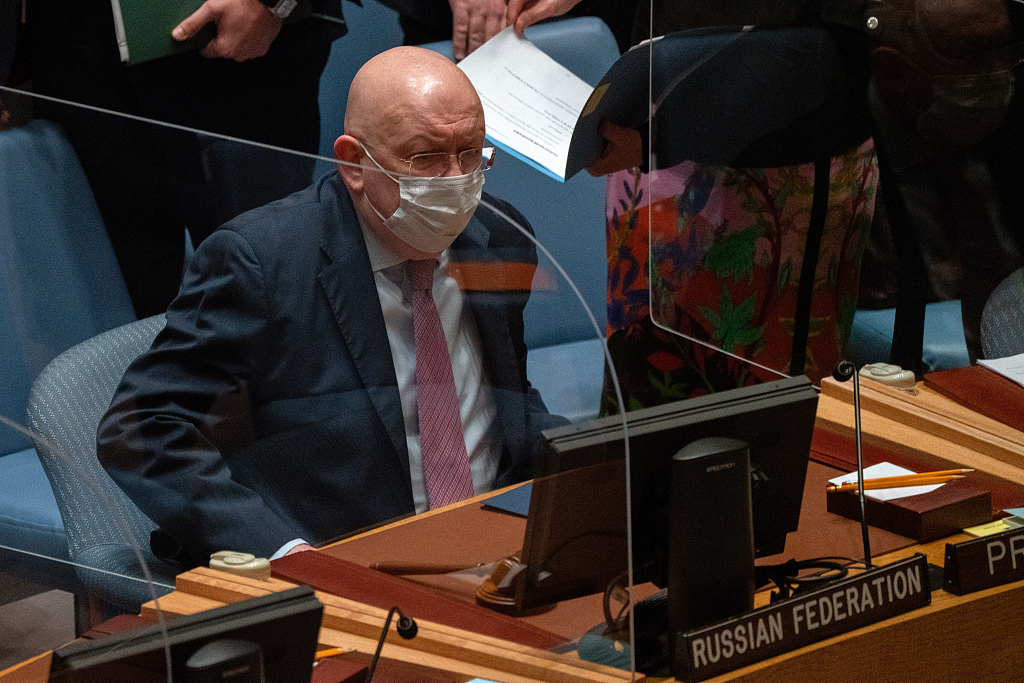 "I would like to inform you about yet another hostile step taken by the host country – a step against the Russian mission. Just now, literally, an hour ago, we were informed that from the Russian mission, 12 of its staff are being expelled," said Nebenzia at the beginning of a Security Council meeting that he was chairing.

The decision is "yet another gross violation" of the UN Headquarters agreement signed by the United States as the host country, and of the Vienna Conventions, said Nebenzia.

"We keep being told about the need for diplomacy, diplomatic solutions. At the same time, our opportunities to conduct this kind of activity are being restricted," he said. "We deeply regret this decision. And we'll see how the events develop within the context of this decision."

Richard Mills, U.S. deputy permanent representative to the United Nations, said the 12 staff members of the Russian mission were ordered to leave because they engaged in "activities that were not in accordance with their responsibilities and obligations as diplomats."

"They have been given a request to depart this country so they do not harm the national security of the host country," said Mills.

Nebenzia said the U.S. representative's response was not satisfactory.

The U.S. decision came amid Russian military operations in Ukraine.