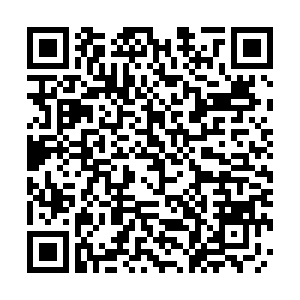 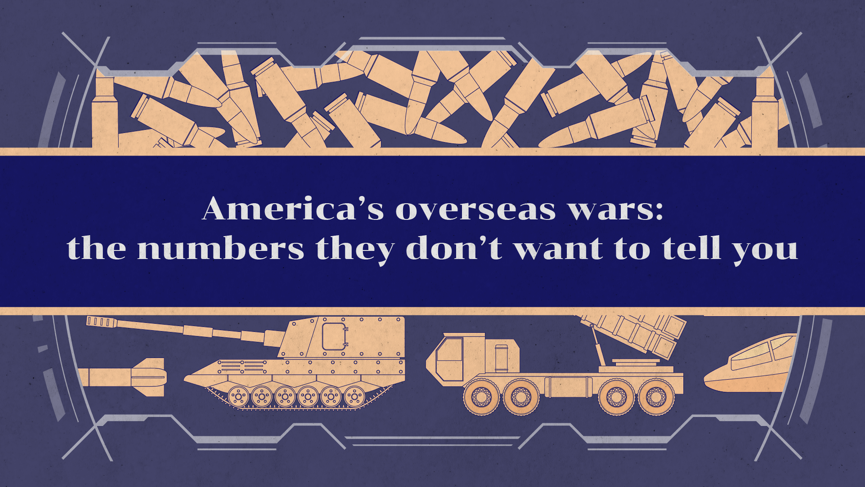 The last U.S. troops left Afghanistan on August 30, 2021. Looking at the land beneath, they would find few differences from 20 years ago, when America began the occupation. Bombs and attacks killing civilians in broad daylight, women and girls hiding at home. The U.S. government claimed that the Afghanistan and Iraq wars, as well as other conflicts it's been involved in, were in part to protect human life and freedom around the world. But behind the narratives the U.S. government would like to depict, are far more complicated stories relating to oil imports, profits from arms and ammunition and the drug economy.