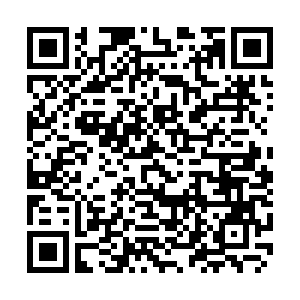 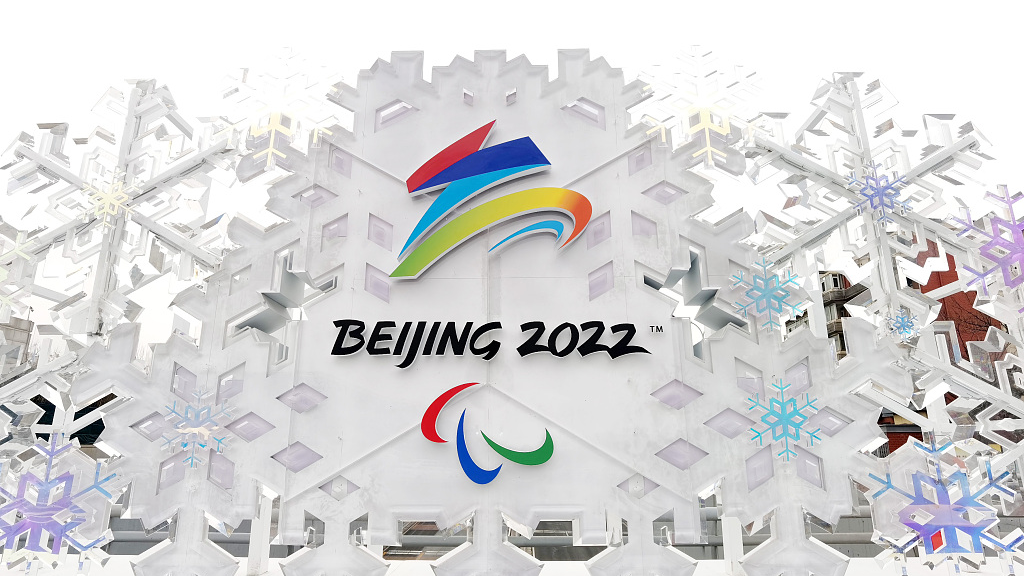 The torch relay will last until March 4 across three competition zones including central Beijing, the capital's Yanqing District, and Zhangjiakou in neighboring Hebei Province, featuring a total of 565 torch bearers among whom people with disabilities take up 21 percent.

The ratio exceeds the criterion of 15 percent set by the International Paralympics Committee (IPC), with the selected personnel from all walks of life.

The torch relay consists of three segments, including flame lighting, flame gathering, and the relay.

Joining the Heritage Flame from Stoke Mandeville are flames collected from eight spots in the three competition zones on Wednesday morning, which will be gathered in the Temple of Heaven before the relay begins later in the afternoon.

According to the organizing committee, the transformation work has been completed in all five venues where the games will be held, as they were built to host both the just concluded Winter Olympics and the upcoming Paralympics.