Download
Expert: Short-termism in U.S. getting ahead of long-term perspective in China-U.S. relations
Dai Kaiyi 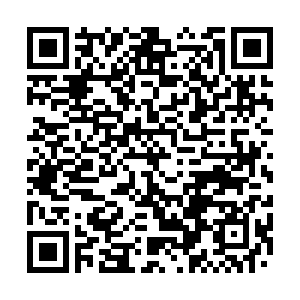 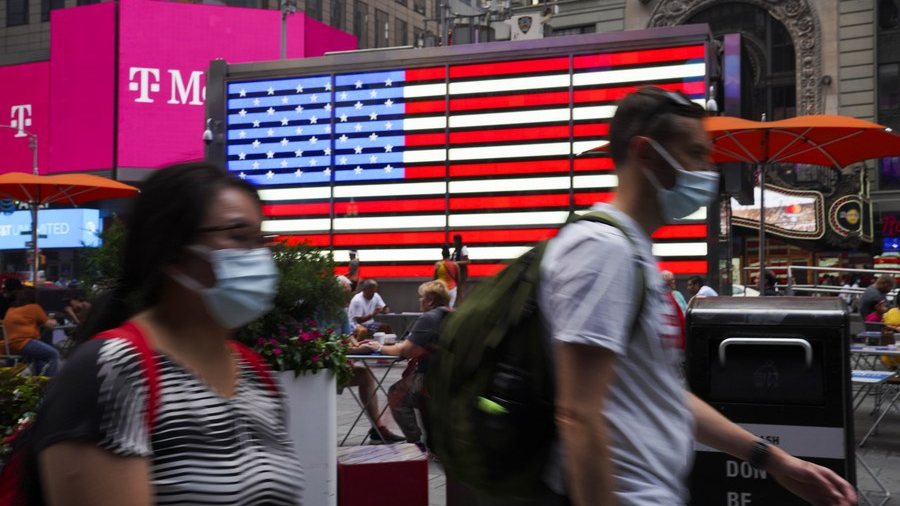 China and the U.S. issued their first joint communique in 1972, which is regarded as a symbolic moment as it marked the end of an era of confrontation and isolation. However, relations between the world's two largest economies still face challenges 50 years on.

Fifty years after the late U.S. president Richard Nixon's historic visit to China and issuing of the first joint communique, the U.S. Congress is considering new legislation aimed at helping America "outcompete" China. If passed, one of its provisions would allow Washington to limit American outbound investments to countries like China.

The bill, which is still under review, aims to block out any projects that authorities consider threats to national security. The White House is also considering possible executive orders to further scrutinize any American funding for Chinese startups and tech companies.

"It is certainly very ironic that at the 50th anniversary of (the late U.S.) President Richard Nixon's visit, the U.S. is seeking to increase the regulation on American investments in China, now this just signifies that short-termism in the United States is getting ahead of the long-term perspective," Tang Yao, an associate professor at Guanghua School of Management, Peking University, said.

Tang said he believes that in the short term, this will backfire on the U.S. economy. And this is against the backdrop of international inflationary pressures stemming from the U.S.

He added that the output of major developed economies is bouncing back after a bumpy 2021, but these economies face challenges in setting monetary and fiscal policies, therefore potentially lengthening ongoing inflation.

"On one hand, we see strong recovery after the fiscal and monetary stimulus, but on the other hand, there are very uneven gains and losses to the economy, so that you are seeing high inflation, and you are seeing still sustained unemployment in certain industries, this is actually enlarging the inequality of the economy," Tang said.

He suggested that a rebound in the U.S. economy requires policy-making that's more nuanced and considerate. Competition aside, he believed both China and the U.S. have their comparative advantages in different areas, so by getting together and joining hands, both sides could benefit a lot from better ties.