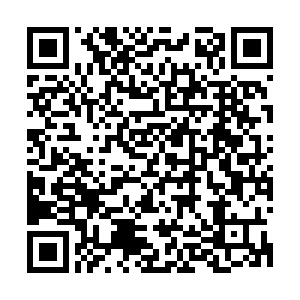 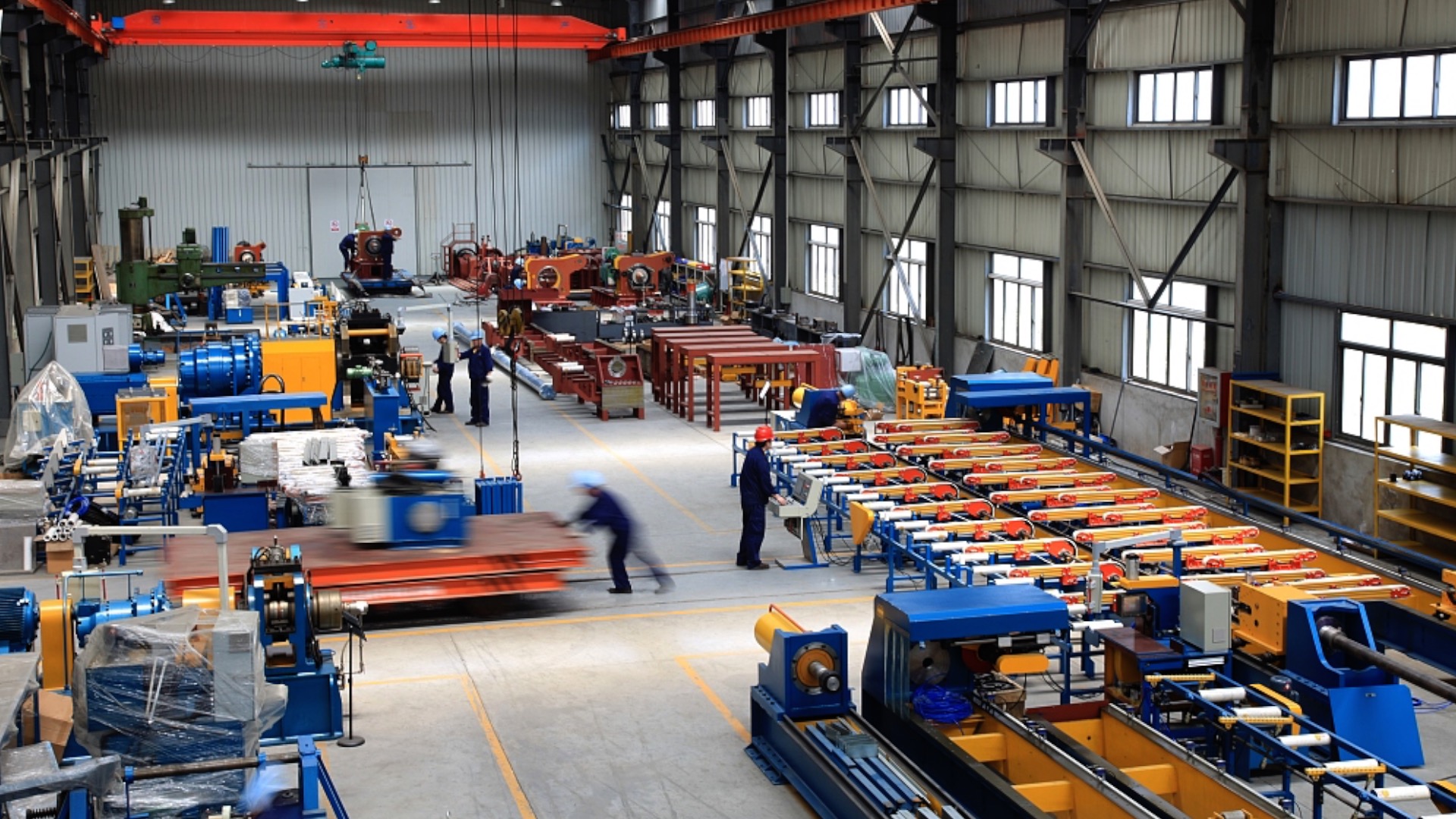 China's industrial growth has continued to recover despite challenges, the Ministry of Industry and Information Technology (MIIT) said on Monday, rolling out measures against headwinds.

In 2021, China's manufacturing sector expanded and accounted for almost 30 percent of the total gross domestic product (GDP), with a value of 30 trillion yuan (about $5 trillion) ­– the biggest in the world for the 12th consecutive year.

"In general, through various efforts, China's industrial economy continued the trend of stabilization and recovery seen in the fourth quarter of last year, and the overall movement was stable," Xiao Yaqing, minister of the MIIT, told reporters at Monday's press conference.

The MIIT said the manufacturing sector has become more technology-driven, pacing up digitalization and green transformation. These trends reflected that China's industrial structure has been further optimized and upgraded.

Various levels of growth were also seen in sectors such as containers and chips.

He also cautioned that domestic development is facing triple pressures of shrinking demand, supply shock, and weakening expectations amid the current external environment which has become more complex, severe and uncertain.

Facing potential risks from the supply chain and shrunken demand, the ministry pledged measures such as fortifying the industrial chain's resilience, boosting new information infrastructure, and helping out small and medium-sized enterprises in an attempt to strengthen the Chinese economy's "ballast stone."