Download
Nukes and talks: War is not an option
First Voice 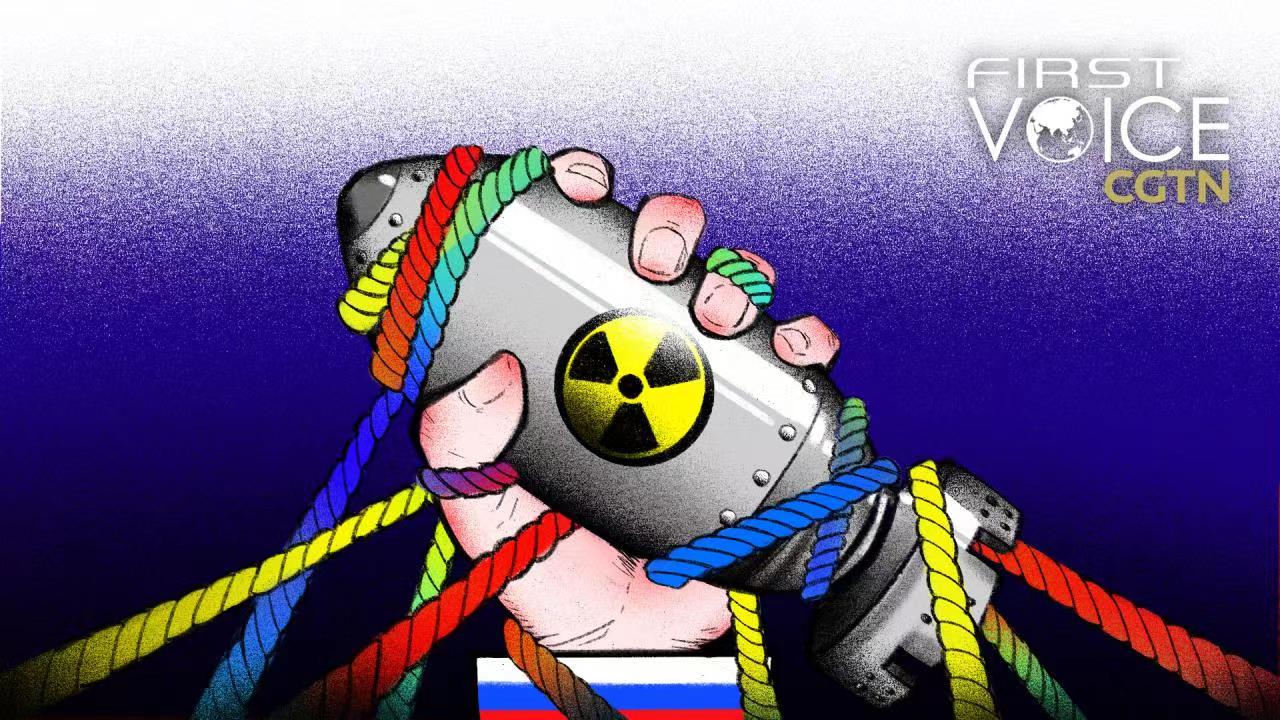 When asked whether Americans should be worried about engaging in a nuclear war with Russia, U.S. President Joe Biden gave what many described as a "curt" response: No.

By putting Russia's deterrence forces on high alert, Russian President Vladimir Putin has done what many see as a dangerous move that inches the Ukraine conflict towards the unthinkable. However, according to the Washington Post's report, senior U.S. defense official has expressed that they haven't seen any major changes from Putin's announcement that alters U.S.' confidence in its deterrence posture. "We aren't exactly sure what the order means. It's not a classical doctrinal term, so we are reviewing it, watching and analyzing," the anonymous official said.

What Putin had really accomplished by announcing the nuclear deterrence posture is putting more chips on the table in the Ukraine crisis. As the crisis drags, the announcement was Russia showcasing its seriousness and determination on its current quest. Such a demonstration serves a staunch posture as Russia and Ukraine were going into a negotiation on the current crisis. The end game of the nuclear announcement is using nukes as a leverage and as a posture, not launching from their silos.

The end game to the crisis must be achieved through negotiation. The Ukraine crisis is the definition of a multi-party crisis, with Russia, Ukraine and the two "republics" in eastern Ukraine directly involved and, more importantly, the geopolitical conflict between Russia and the United States. U.S.' geopolitical suppression of Russia's interests have choked out Russia's space. All-out war is not an option, nor could it be supported by the international community.

Fortunately, negotiations are taking place. For whatever measures that had taken place to get the parties there, negotiations are happening. The first round ended on February 28 with no breakthroughs. But, both sides agreed to keep the negotiations going. That's progress, despite the ongoing conflict. Who could've thought couple of days ago that the Ukrainians and the Russians would not only sit down and talk, but also keep the talk going despite the lack of policy agreements? 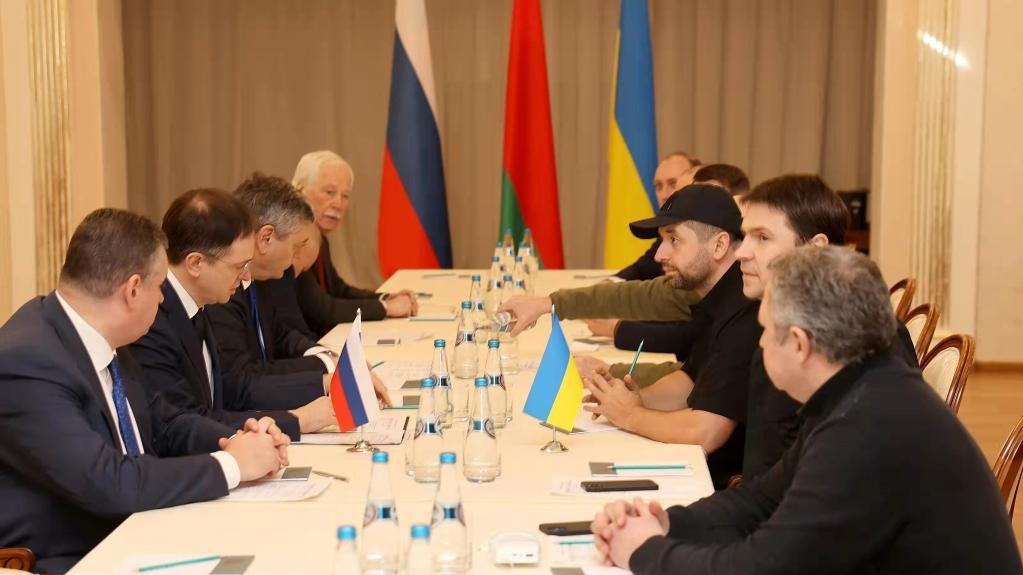 A view of the talks between the Ukrainian and Russian delegations held in the Gomel region, Belarus, February 28, 2022. /Xinhua

A view of the talks between the Ukrainian and Russian delegations held in the Gomel region, Belarus, February 28, 2022. /Xinhua

Zhang Jun, China's permanent representative to the United Nations, told the UN that China welcomes the start of direct negotiations between Russia and Ukraine. "We call on efforts to create an enabling atmosphere and conditions for direct negotiations between the parties concerned, as this is the fundamental way to resolve the issue," Zhang said, adding that Ukraine should serve as a bridge of communication between East and West instead of an outpost for confrontation for major powers.

A bridge means neutrality. Neither the West nor Russia could allow Ukraine to completely fall to the other side. Becoming a member of the EU will not achieve a lasting and peaceful resolution, nor will turning into a proxy state for Russia contribute stability. Ukraine's independence from sides must be guaranteed. And its leader must learn to walk a delicate balance between the two geopolitical competitors, while ensuring that Ukraine won't be a conduit for either's political agenda.

And it's important for the West and Russia to realize that perpetuating a Cold War like confrontation does not serve their people or the world. Special military operation can't go on forever. The United States can't have an unlimited expansion of its military tentacles with a cavalier attitude towards other's needs and concerns. And despite EU's own stake in the game, taking Ukraine under its wings could break apart the delicate positions that the Russia-Ukraine negotiations are in.

All parties are in a delicate position right now. The conflict is on-going, military tension is still building up. But negotiations are going on at the same time. Rush decisions could tip the balance and throw fuel into the firestorm. Negotiations, as necessary as they are, are hard to get back to even if they are interrupted just once.