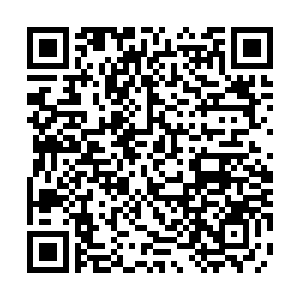 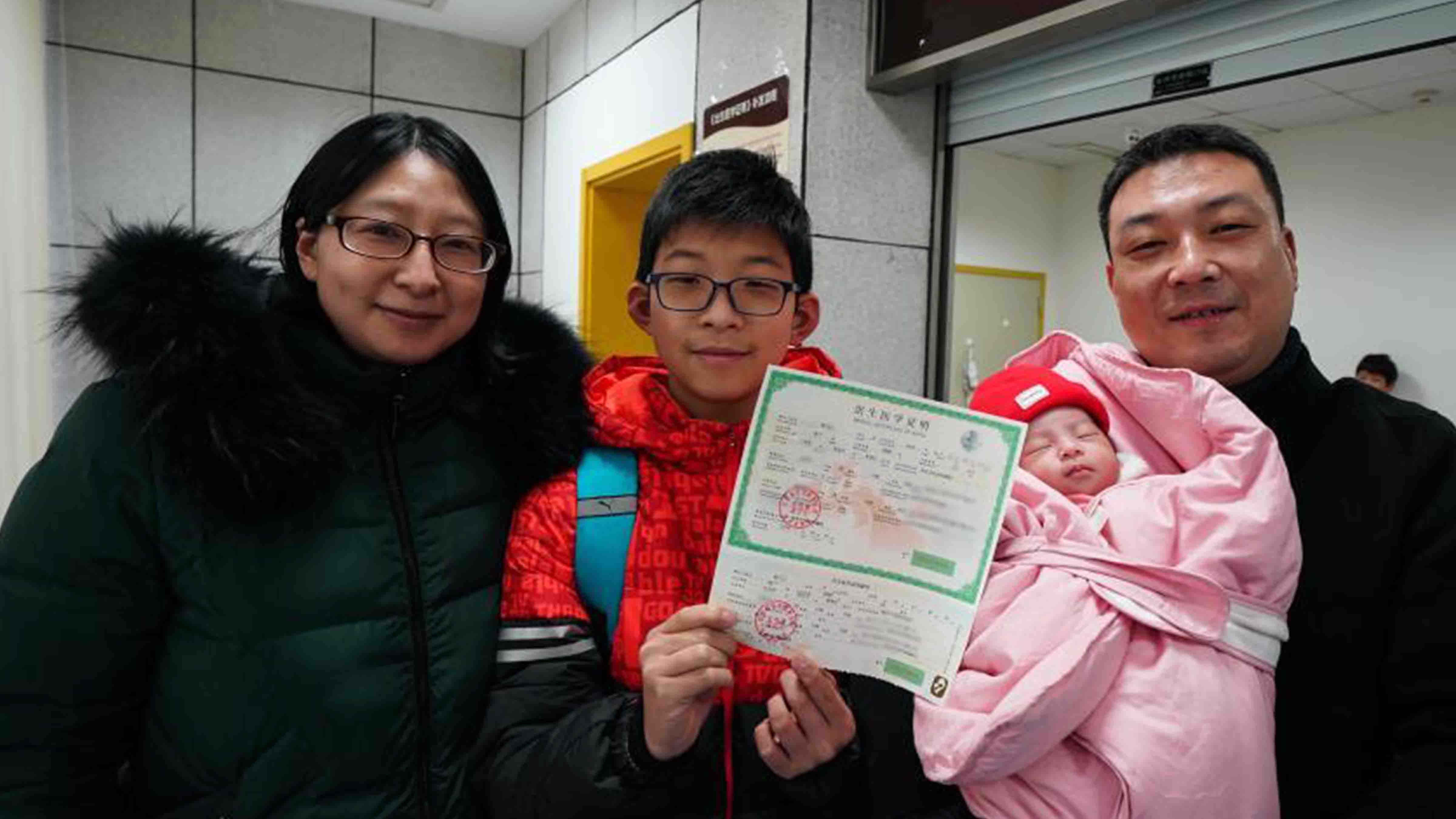 The last Chinese population census shows that China's population is slightly over 1.4 billion at the end of 2020. Given the fact that China's birth rate has been declining for five years, projections indicate that the country's population is likely to decline by around 2027. CGTN reporters Li Jianhua and Dong Xue show you what measures Chinese authorities have taken to reverse the trend.