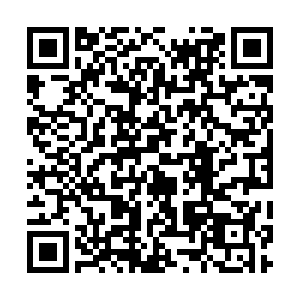 The global aviation industry, which has floundered under pandemic disruptions, is being hit by the spillover from the ongoing conflict between Russia and Ukraine. Its fragile recovery is now weighted by more uncertainties.

Revenue passenger-kilometers, an industry metric that shows the number of miles traveled by paying passengers, rose to 41.6 percent of pre-pandemic levels in 2021, compared with 34.2 percent in 2020, as more markets reopened with vaccination progress, according to the International Air Transport Association (IATA).

Despite optimism from the IATA in the continued recovery of global air travel, this uptrend could be reversed as a result of the Russia-Ukraine crisis.

On Monday, the European Union (EU) announced that the bloc would close its airspace to Russian flights, followed by Canada. Russia in response announced retaliatory measures, closing its skies to them.

Reciprocal bans on airspace between Russia and the EU nations will likely delay an already fragile recovery of the global aviation industry. European airlines will have to reroute their flights to Asia, avoiding passing through Russian skies, Yang Hangjun, a professor at the School of International Trade and Economics, University of International Business and Economics, told CGTN.

Oil prices have surged by about 7 percent to hover around the level of $100 a barrel. U.S. investment bank Goldman Sachs forecast the prices will climb to $125 a barrel by May if the Russia-Ukraine conflict creates a "supply shock" in global markets.

Jet fuel costs constitute a major part of carriers' expenditure and they fluctuate alongside oil prices. 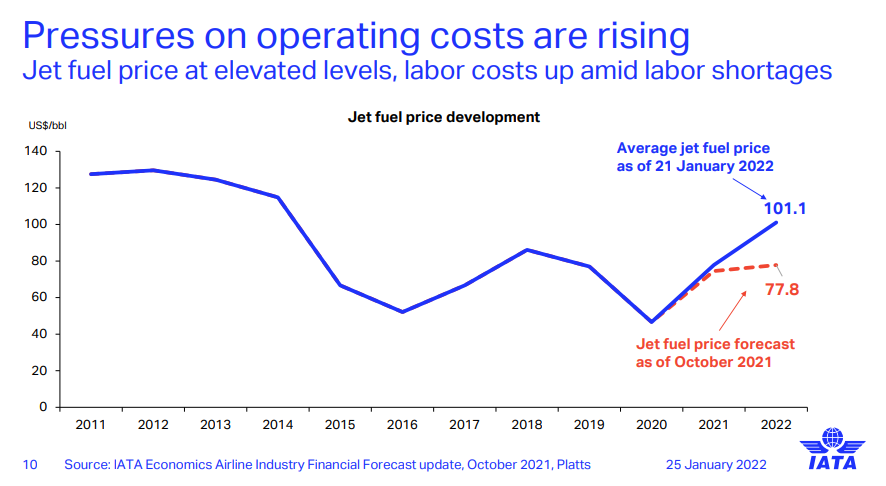 In its recent financial monitor, earnings of airlines in most parts of the world were still in negative territory in the third quarter of 2021, despite some quarterly improvement. European carriers swung to profit from losses on the back of a strong recovery in intra-Europe routes while airlines in the Asia-Pacific region were far from being profitable.

Surging fuel prices will certainly increase carriers' operating costs. "It will be difficult for smaller and budget carriers to survive," Yang said, adding that "large carriers are no good in this situation without government subsidies."

The pressure is imminent.