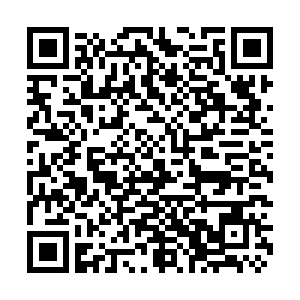 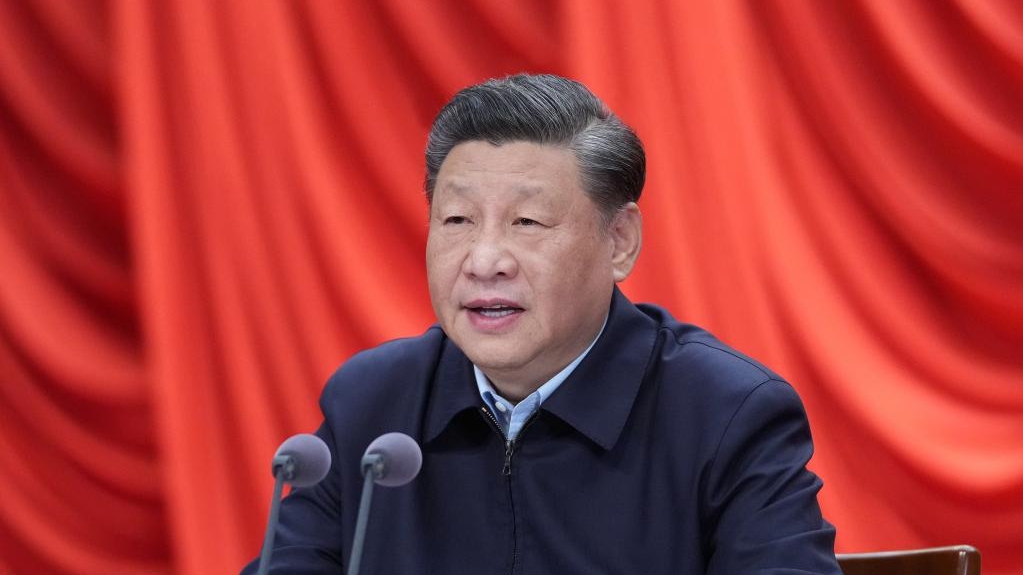 Chinese President Xi Jinping on Tuesday urged young officials to strengthen their ideals and convictions, develop and put into practice a right perspective on their performance, and work hard for the causes of the Party and the people.

President Xi, also general secretary of the Communist Party of China (CPC) Central Committee and chairman of the Central Military Commission, made the remarks when addressing the opening ceremony of a training program of young and middle-aged officials at the Party School of the CPC Central Committee (National Academy of Governance).

Xi pointed out that young officials are the hope of the development of the Party and the country.

CPC officials should guard the line of defense against corruption, Xi said, adding that party officials should exercise their power justly, lawfully, honestly, and for the good of the people.

When making and implementing plans, officials must remain committed to the Party's fundamental purpose of wholeheartedly serving the people, and to the principle that development is for the people, reliant on the people, and that its fruits are shared by the people, Xi said.

To achieve the second centenary goal, officials must adhere to the basic Party line and take economic development as the central task, he added.

Xi called on young officials to carry forward the spirit of commitment and struggle to realize the great rejuvenation of the Chinese nation.

Xi told them that the entire Party must forever maintain close ties with the people.

To implement the Party's mass line, Xi stressed the necessity of addressing issues of public concern with utmost care and attention.