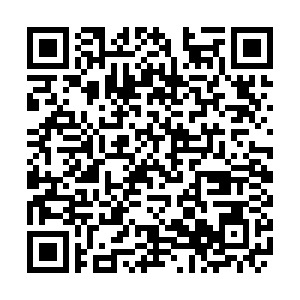 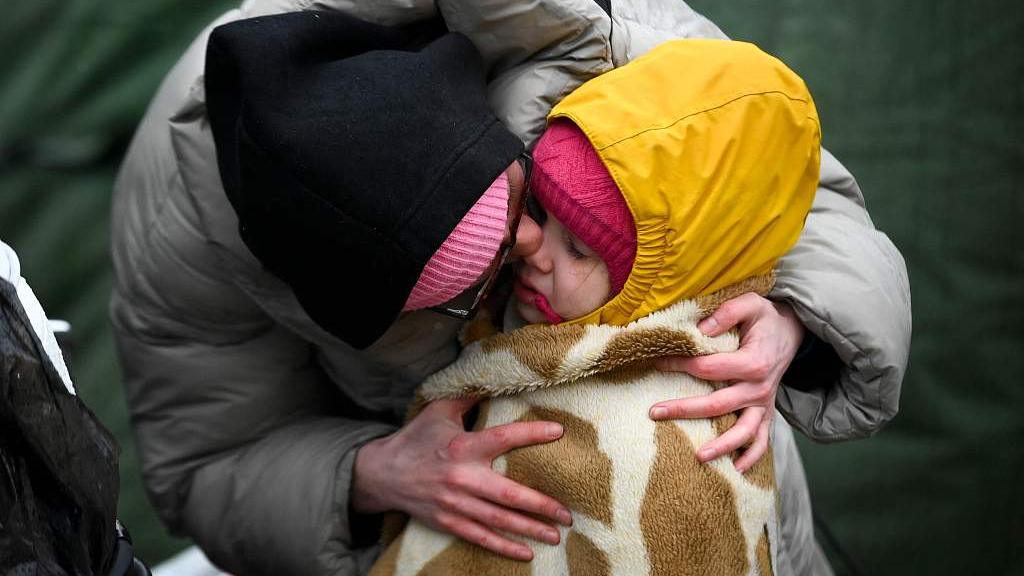 A woman who fled Ukraine comforts her little girl after crossing the Moldova-Ukrainian border's checkpoint near the town of Palanca, Moldova, March 2, 2022. /VCG

A woman who fled Ukraine comforts her little girl after crossing the Moldova-Ukrainian border's checkpoint near the town of Palanca, Moldova, March 2, 2022. /VCG

Editor's note: Wang Li is a professor at Jilin University in China. The article reflects the author's opinions, and not necessarily the views of CGTN.

Since the war started six days ago, it has not only raged across the country but with a potential spillover that might lead to a major regional crisis with unprecedentedly disastrous implications for the world. As usual, it is never too late to engage in good-faith negotiations and to address all issues peacefully because the only true solution is peace.

From the very beginning, when Russian troops moved into Ukraine, China has reiterated that any actions taken by the United Nations should help cool the situation and facilitate diplomatic solutions, and restrain from aggravating tensions. Given the fact that the security of one country can't be assured at the expense of the others' needs, common security concerns of both Ukraine and Russia ought to be taken seriously and properly addressed.

This reveals that China's stance on the Ukraine-Russian crisis has been responsible and consistent with what Harvard scholar Stephen Walt calls the "geopolitics of empathy."

In a world system with a multitude of sovereign actors, states react to each other with deep memory of the past as well as the current strategic scenario. It requires them to approach each other with the geopolitics of empathy. Literally, empathy refers to the ability to see problems from another person's or country's perspective. As Walt argued, "To do this does not require agreeing with their view; it is about grasping how others see a situation and understanding why they are acting as they are." In a geopolitical arena, the reason to do this is eminently practical because it is harder to persuade a rival to alter its behavior if states don't understand the origins mutually.

If we make efforts to parse China's foreign policy generally and its position on the current Ukraine-Russia crisis particularly, it is clear that China has acted and approached international issues in line with the geopolitics of empathy. 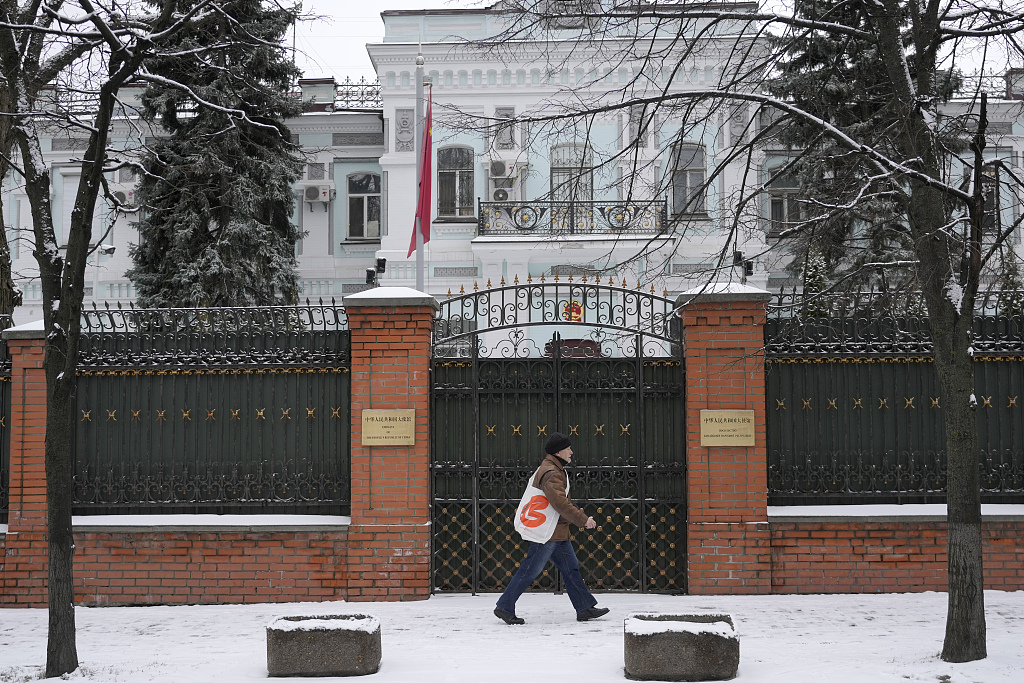 As one of the most dynamic economic powers today, China has watched closely the evolution of the Ukrainian issue, and the present scenario in the country is definitely not what China wants to see. Prior to the breakout of the war, China put it clearly that the crisis might have been avoided if the U.S. and its European allies had not succumbed to the mentality of the Cold War and the wishful thinking of the advocated rules-based world order, instead on the UN-centered authority and international law. Yet, the U.S. and the North Atlantic Treaty Organization openly rejected Russia's legitimate guarantee that they would never ever expand further eastward. In contrast, the U.S.-led allies have contemplated how they would make Russia pay should it press forward with an invasion. Now with the war raging in the country, it appears it will lead to far-reaching consequences for multiple parties involved and especially the people of Ukraine.

China has reiterated its support for all diplomatic efforts conducive to the peaceful settlement of the crisis. That means the sovereignty and territorial integrity of all countries should be respected and assured in light of the principles of the UN Charter. In the case of Ukraine and Russia, one country's security cannot come at the expense of harming the others', and regional security cannot be guaranteed through unilaterally expanding military blocs. This is the core reason why China appeals for actions by the UN Security Council (UNSC) to reduce the tension rather than add fuel to the flames.

In the long run, a sovereign and stable Ukraine will have the full rights to play a bridge of connectivity between the East and the West, instead of being a pawn in the grand game of power politics.