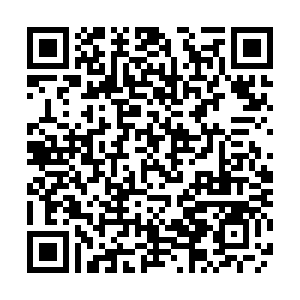 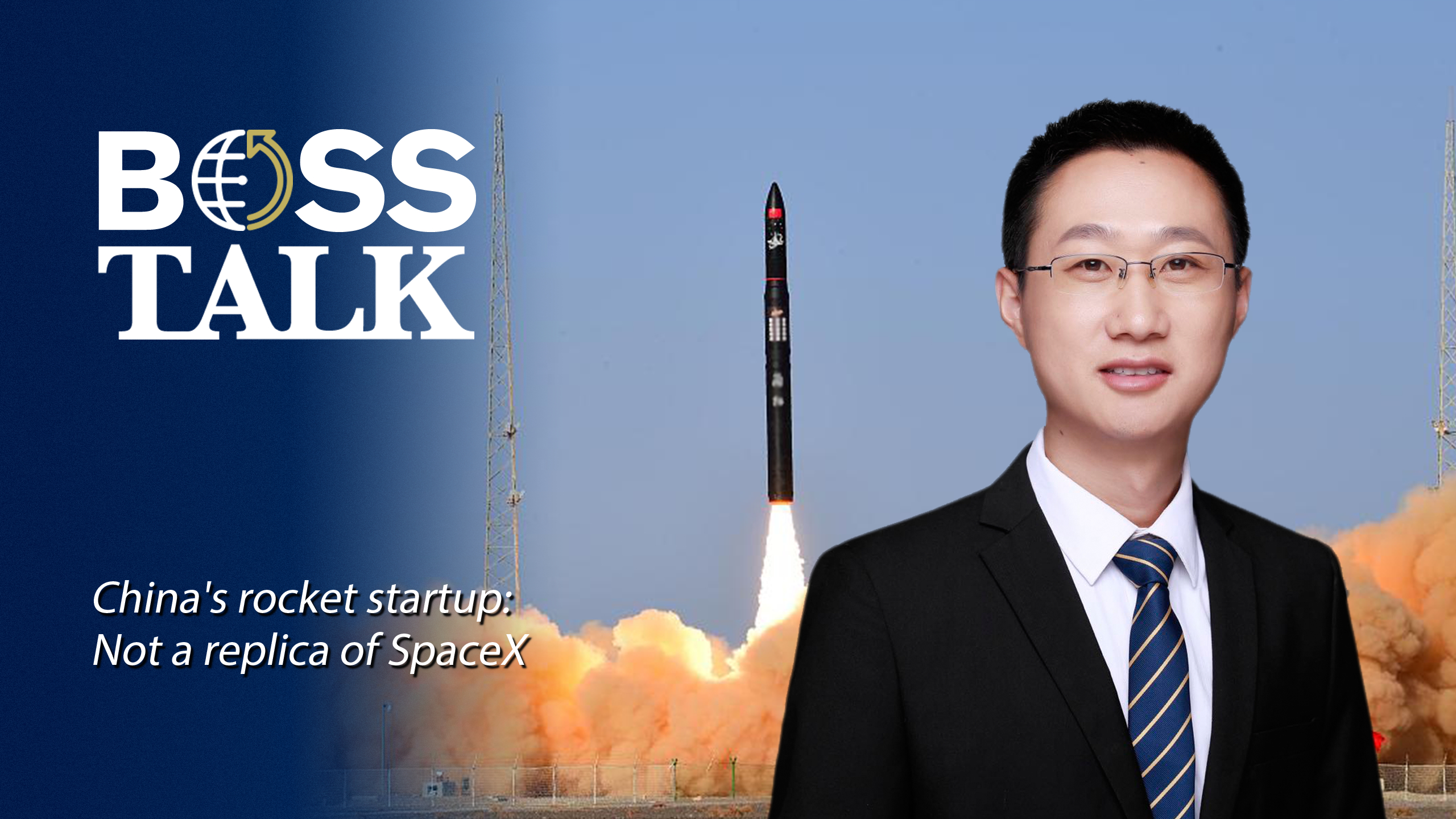 China's private aerospace sector didn't start to develop until 2014 when a national guideline came out that opened up the construction of civil aviation infrastructure with the help of social capital.

Across the pacific, Elon Musk's SpaceX introduced Falcon 9 as early as 2010 and made it reusable in 2015, which paved its way for lowering the launch cost and realize commercialization.

China's aerospace sector developed under national effort from the beginning, and it now faces the challenge of achieving mass production and lowering cost to compete on an international level. The country has since then carried out a series of policies in favor of increasing government procurement of spacecraft, improving the construction of corresponding infrastructure, and strengthening the military-civilian integration to support the development of the commercial aerospace industry on top of market-oriented means.

CGTN sat down with Xia Dongkun, the co-founder and vice president of one of China's private rocket developers Galactic Energy, and discussed the development of China's private aerospace sector and his expectations towards the industry ahead of the upcoming Two Sessions.

Edited for clarity and brevity, here are some excerpts from the interview.

CGTN: How has the general environment changed for China's private aerospace sector?

Xia: Aerospace has been conceived of as a national industry from the beginning, so a lot of people can't quite fathom the fact that private companies can make business out of aerospace. Many also assume that small enterprises do not have the technology or capital to compete. But in fact, our society as a whole has grown to be more generous and inclusive of private companies making rockets or satellites over the past few years. In this process, we have really proved through hard work that we can support this industry if we have solid technology as well as capital and talent.

CGTN: What is the role of private capital in the development of the commercial space sector?

Xia: Aerospace is a long-term investment track. One technology might take as little as three to four years, whereas the more complex ones could take six, seven or eight years. Even though we've been through the so-called "capital winter" over the past few years, many funds do understand this industry and have actually formed a very supportive environment which gives us enough time to focus on our research and development. That's a great motivator for us.

CGTN: Does China need its own version of SpaceX?

Xia: The core essence of commercialized aerospace is to deal with the 'bottleneck' problems in China's aerospace business. That is, to lower the high cost of launching satellites to low Earth orbit (LEO). Therefore, we need to come up with a plan that has Chinese characteristics or is based on the country's actual conditions. That's one place where we can learn from SpaceX. But perhaps more so, we could look at the 'First Principles Thinking' which Elon Musk often refers to. That is, to think, what is the real problem? And what are the procedures and methods to solve that problem? In this procedure, we'll find ideas and ways to solve these problems that are based on our own industry, talent, technology and funding foundations.

Xia: The aerospace sector in general is strongly guided by national policies. We are still facing great challenges in rocket launches because they come with a high technical threshold as well as risks. So, we sincerely hope that the country can realize some more specific guiding policies for the industry, such as the payload fraction or the specific impulse of a rocket propellant. Policies regarding these kinds of specifics could provide better guidance to private enterprises. In that way, the industry would be pushed forward faster by both the market and by policy.