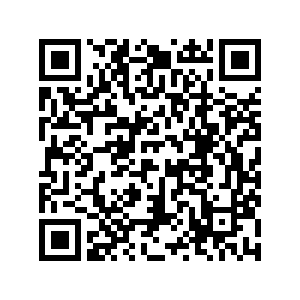 China will continue to stand up for fairness and justice and firmly promote the process of political and diplomatic settlement of the Iranian nuclear issue, Chinese State Councilor and Foreign Minister Wang Yi said on Wednesday during a phone conversation with Iranian Foreign Minister Hossein Amir-Abdollahian.

Noting the Iran nuclear talks have entered the final critical stage, Wang called on all parties to pay full attention to the settlement of the remaining issues, show flexibility to each other, seek reasonable solutions, make a political decision and push for a successful conclusion to the negotiations.

Briefing the latest progress of the negotiations on the resumption nuclear talks, Abdollahian said that all parties have agreed on most issues and the Iranian side has made positive efforts.

Abdollahian said he hopes that all parties pay attention to Iran's legitimate concerns, and China's constructive role in the nuclear issue is highly appreciated.

Iran is willing to maintain close communication and jointly push to achieve results with China, he added.

Wang told his Iranian counterpart that China is willing to work with Iran to promote pragmatic cooperation in various fields and deepen the bilateral comprehensive strategic partnership in accordance with the important consensus reached by the two heads of state.

He added China will host the third meeting of foreign ministers of Afghanistan's neighboring countries at an appropriate time so as to play a positive role in achieving long-term peace and stability in Afghanistan. Abdollahian voiced the Iranian side's support for the meeting.