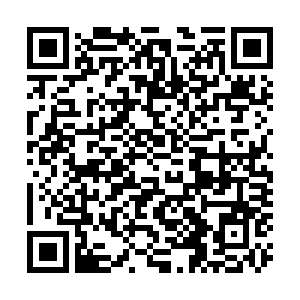 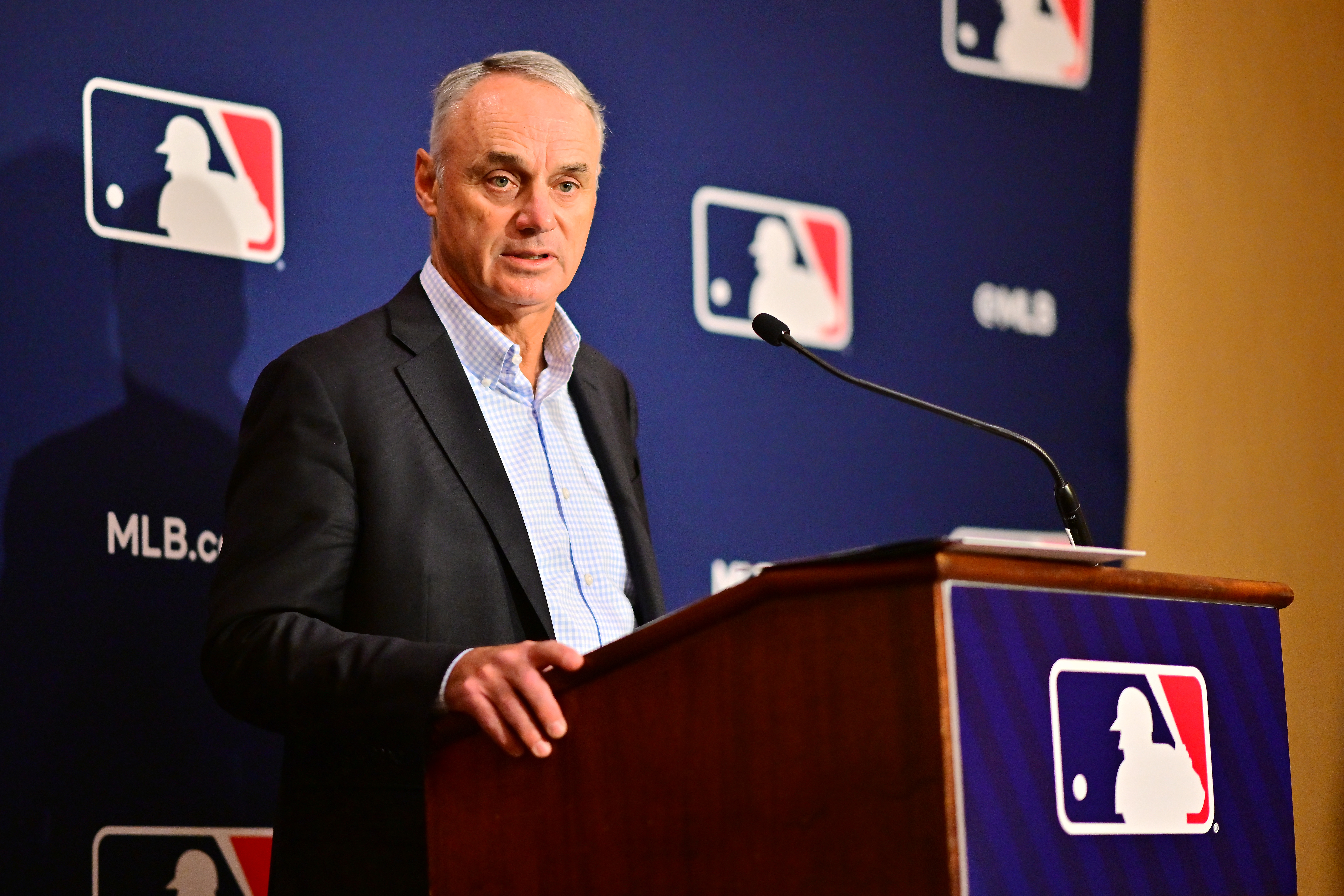 The opening day of the 2022 Major Baseball League (MLB) season has been canceled after the team owners and players failed to reach a deal in the collective bargaining agreement (CBA) negotiations, MLB Commissioner Rob Manfred announced on Tuesday.

Each team will skip the first two series of the new season and play 156 games (at least) instead of the traditional 162 games in the regular season.

"My deepest hope is we get an agreement quickly," Manfred said. "I'm really disappointed we didn't make an agreement." He also revealed that the two sides have not made plans for future negotiations. Nor will players be paid for the missed games.

In response to the commissioner's remarks, the MLB Players' Association (MLBPA) released a statement of their own: "Rob Manfred and MLB's owners have canceled the start of the season. Players and fans around the world who love baseball are disgusted, but sadly not surprised." 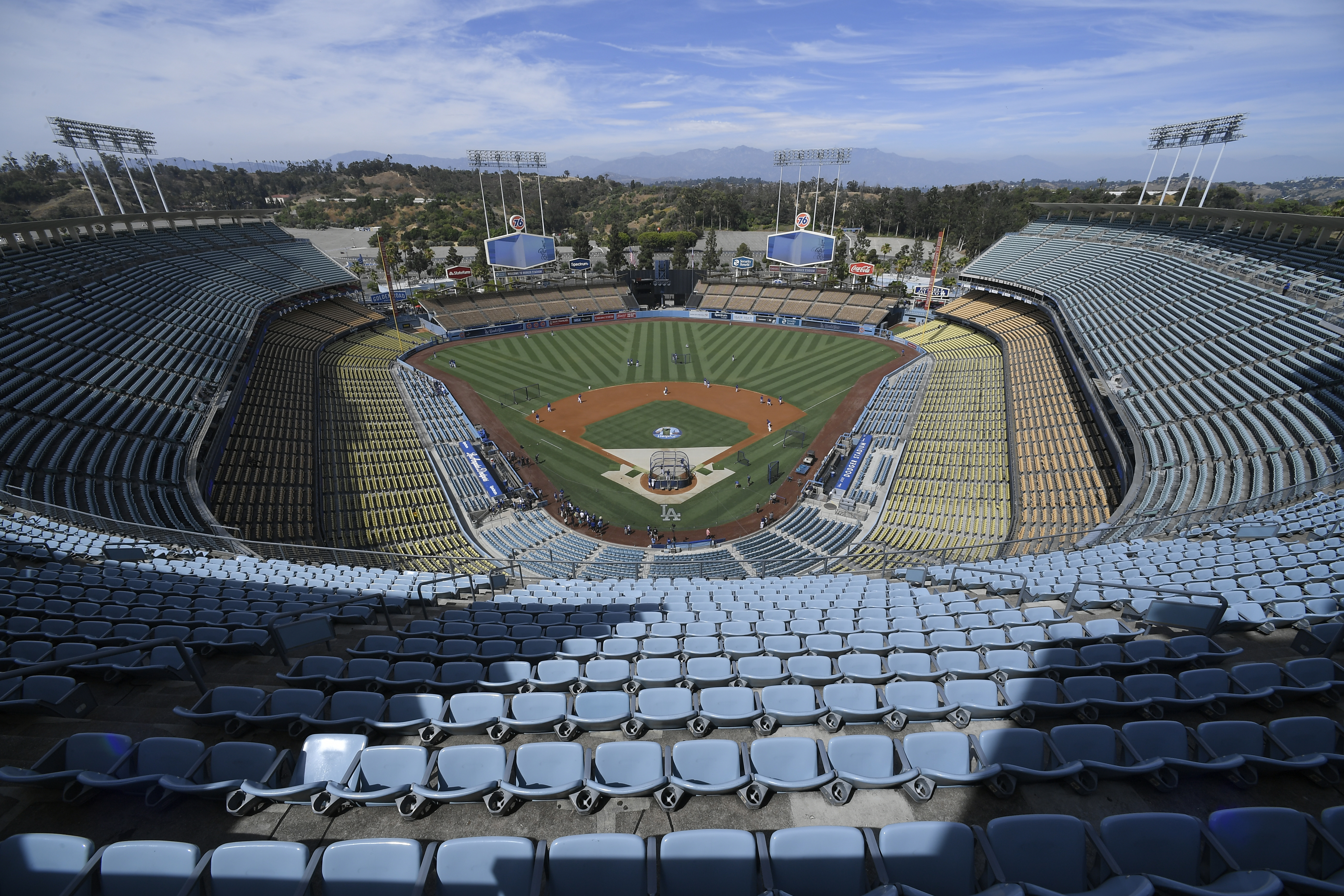 Tuesday marked the ninth consecutive day of negotiations. Though the MLB and MLBPA made progress on Monday, the players' side still rejected a "best and final offer."

MLBPA chief Tony Clark said at a press conference on Tuesday that the players remain "committed" to negotiations and want to play baseball "as soon as possible."

"Players want to play; everyone knows that," Clark said. "But the reason we are not playing is simple: A lockout is the ultimate economic weapon. In a $10 billion industry, the owners have made a conscious decision to use this weapon against the greatest asset they have: the players. But the group won't be intimidated. I've seen more unity over the last few years than at any time in our recent history."

The 2022 season will be the second shortened season in the past three years after the 2020 one was cut from 162 to 60 games because of COVID-19. However, the 2022 one is the first season scrapped over a labor dispute in 27 years.

The last time it happened in 1994, the whole season, including the playoffs and the World Series, was gone.