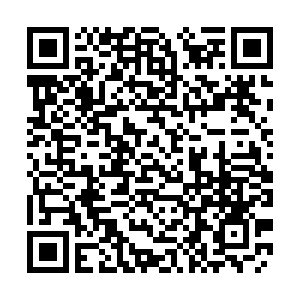 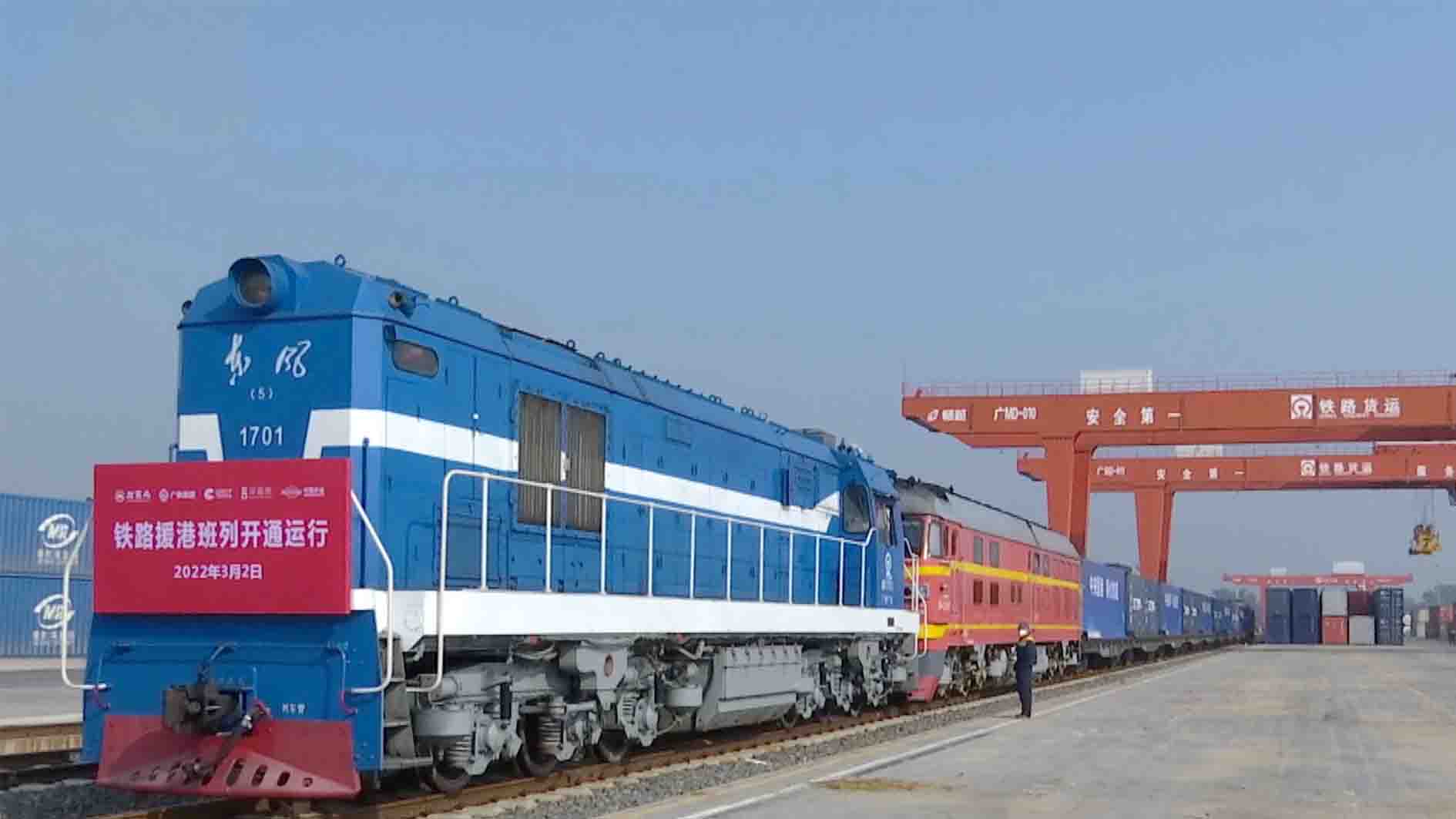 A freight train loaded with 18 containers of anti-COVID-19 supplies left Shenzhen on Wednesday for the Hong Kong Special Administrative Region (HKSAR) as part of the central government's efforts to help combat COVID-19.

The train was carrying 1.1 million COVID-9 virus test kits, 20,000 personal protective equipment (PPE) items and other medical supplies that would be distributed to the anti-epidemic front on the same day.

The train currently runs once a day, but its frequency may be increased according to the needs of Hong Kong. A single train trip takes 35 minutes.

Aside from medical supplies, the new supply route will also be used to transport food and daily necessities to Hong Kong if needed.

Hong Kong has reported a rapid increase in COVID-19 infections since the fifth wave of the epidemic began. It confirmed more than 55,000 new COVID-19 cases on Wednesday, according to local health authorities.

During the week of February 23 to March 1, Hong Kong reported a daily average of 23,961 cases, compared with 6,227 cases in the previous week.

Why is the fifth wave more challenging?

The fifth wave of COVID-19 infections in Hong Kong is led by the highly transmissible Omicron variant.

David Lam, a member of HKSAR's Legislative Council, said the strain has outrun Hong Kong's inefficient case-tracking system. Omicron can fuel a surge in infections in a matter of days, and without the help of big data tools, Hong Kong's virus sleuths are overwhelmed by sprawling transmission chains that are hardly traceable.

The city has a high population density and many residents live in overcrowded rooms. Revamped sewage and ventilation pipes and poor air circulation in some houses have also sped up the transmission, he said in an interview with Xinhua.

According to official data, up to 91 percent of the recent COVID-19 fatalities had not completed their vaccination, and the mortality rate for the elderly aged 80 or above without completed vaccination was 16 times higher than that for those who had done so.

On Monday, the third team of mainland health experts and personnel arrived in Hong Kong to work with the HKSAR government in fighting the latest COVID-19 outbreak. The team is led by Liang Wannian, head of the COVID-19 response expert panel under China's National Health Commission (NHC).

The team said it will exchange views fully with the HKSAR government, and make every effort to help Hong Kong get the epidemic situation under control.

The mainland experts have offered suggestions on how to further tighten social distancing rules and make better use of Hong Kong's strained medical resources in order to contain the outbreak and cut the chain of transmission as soon as possible.

"We are still confident (in winning)," said Liang. "With firm support from the central government and strong leadership of the HKSAR government, we, in solid unity and with the power of science, will be able to defeat this outbreak of the virus."