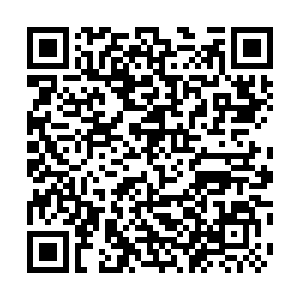 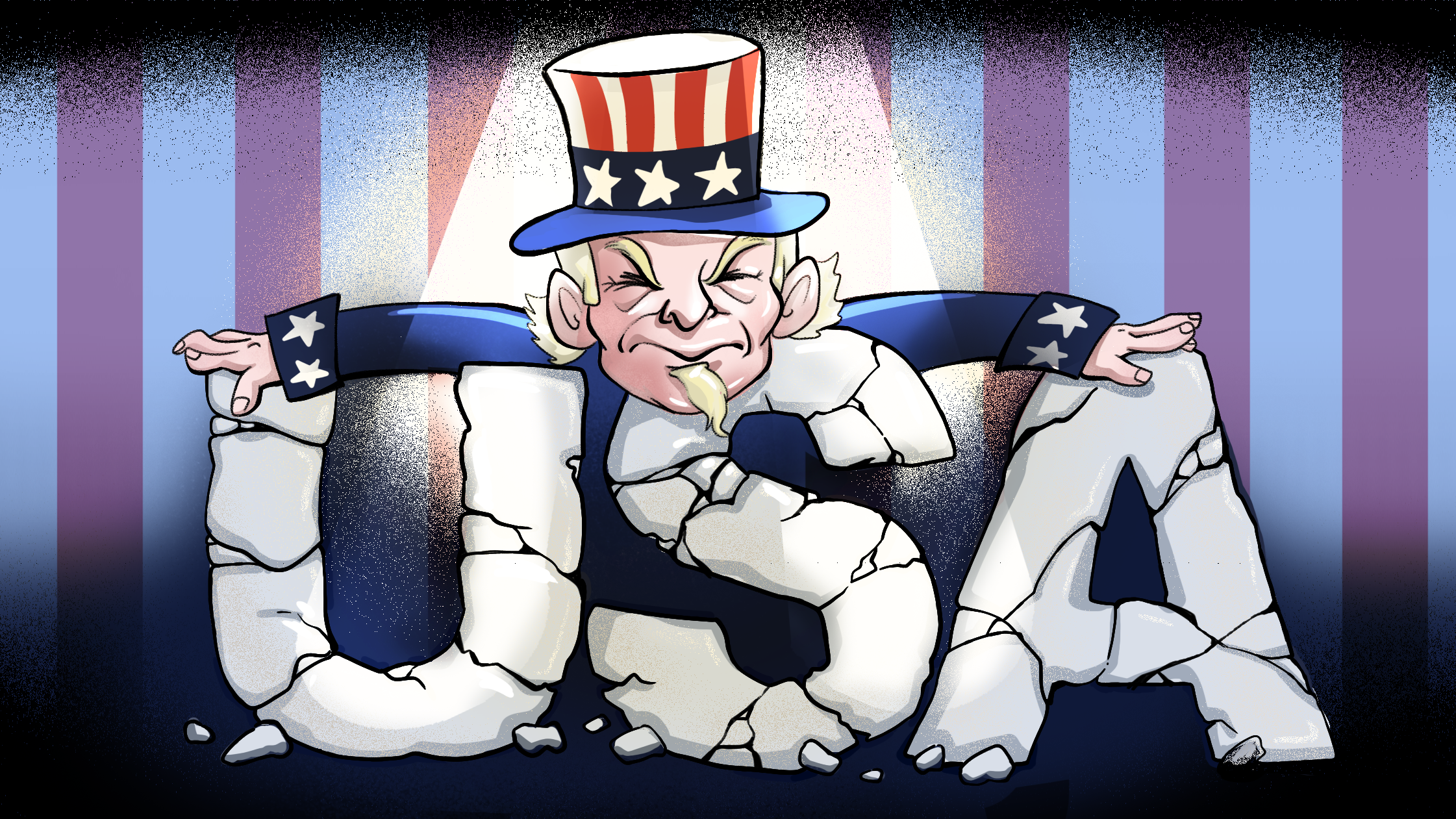 U.S. President Joe Biden tried to mask the ugly truth that the U.S. is divided and unreliable, in his annual address to Congress. However, despite his optimistic language, the U.S. no longer has the administrative capacity or moral authority to meet the challenges of the time, or its commitments to allies and friends.

The speech was original planned as a reset of Biden's stalled legislative agenda — which is flailing as COVID-19 continues to kill about 2,000 people a day, inflation hits highs not seen in 40 years, and the increasingly dire climate change crisis is ignored.

Nothing in his speech had a chance to seriously counter these grave dangers.

The job of the president is to project confidence, trust, and steady leadership to the nation. But Biden's speech, with its fantasy legislative agenda and empty promises, hit a lot of false notes at a time when straight talk is needed more than ever.

Biden's most stirring soundbite — about the current Ukraine — was "We are ready." Biden is now trying to take credit for bravery shown by the Ukrainian people, when he instead should be apologizing for yet another U.S. double cross of its friends and allies.

Here are several ways the U.S. betrayed Ukraine, leading to this crisis.

First, in the Budapest Memorandum of 1994, the U.S. offered security assurances to Ukraine in exchange for the country giving up its nuclear arsenal.

The assurances were not worth the parchment they were written on. The Washington Post explained in an article that the treaty is "neither legally binding nor does it carry an enforcement mechanism." This is quite an accurate description of the "treaty" itself. It is structured in a way that allows Americans to choose not to take up any responsibility if it is deemed not beneficial for them. And Ukrainian President Volodymyr Zelenskyy publicly stated during a speech at the Munich Security Conference on February 19, 2022, that "Ukraine will have every right to believe that the Budapest Memorandum is not working and all the package decisions of 1994 are in doubt." It turned out to be true. When push came to shove, the U.S. emphasized that Ukraine was not an official NATO member and therefore was on its own — without nuclear weapons to defend itself.

It seems like the U.S.' assurances of security are worthless, even if it's formally written down. This must give the other friends and allies of the U.S. around the world something to think about.

Second, the U.S. has treated Ukraine as a prop in its highly partisan domestic bickering, ignoring any impact this might have on the Ukrainian people.

The previous U.S. president Donald Trump tried to pressure Ukrainian President Volodymyr Zelenskyy into manufacturing a scandal to smear his political opponent Joe Biden. As part of this pressure campaign, military assistance to Ukraine was frozen, America's experienced ambassador was ousted and replaced with a Republican donor, and Zelenskyy was denied a meeting with the U.S. president. Ukraine policy was turned over to Trump political operative Rudy Giuliani.

This outrageous conduct led to Trump's impeachment, but due to America's partisan divide, he was not convicted by the Senate. Amid all this drama, the U.S. showed no interest in the welfare of the Ukrainian people.

Third, the current U.S. president has not treated Ukraine any better. Despite Biden's claim during the State of the Union Address "We are ready," the U.S. had not planned to interfere with the conflict in Ukraine, emphasizing it would not send military assistance, and proposing only nominal economic sanctions.

It is only after compelling images of armed conflict were spread around social media that Biden started to scramble to put together a last minute response — fueled only by domestic public pressure, rather than any particular concern about or obligation to the people of Ukraine.

U.S. policy toward Ukraine has never and still does not take into consideration the welfare of the people of Ukraine. It is focused on short-sighted domestic political concerns and poll numbers. 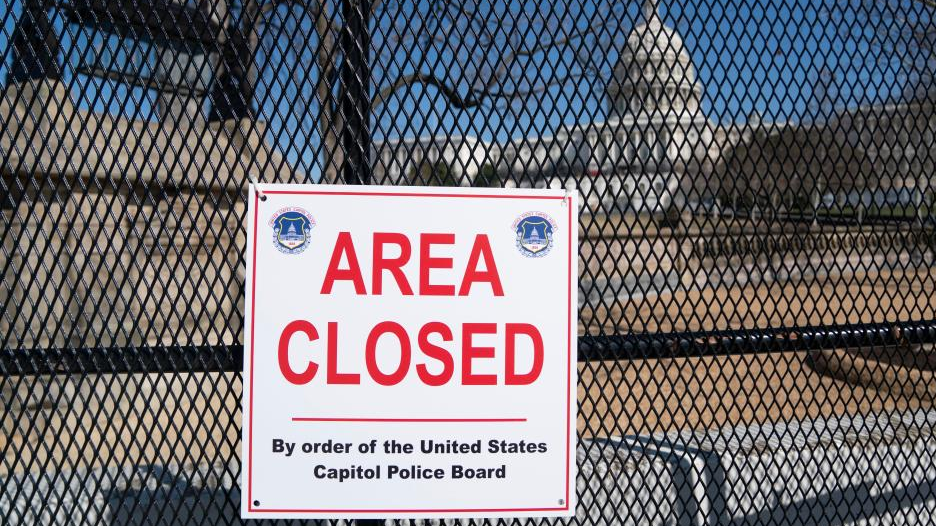 In fact, Ukraine was not the original intended focus of the State of the Union address. Biden and his team at first hoped the speech could focus on the Biden administration's ambitious plans to counter inflation and help the U.S. middle class, The New York Times reported. Biden focused on these things in the second part of his speech, and they also showed his impotence amid a divided country.

Biden announced a series of proposed measures on gun control, child care, and measures to counter COVID-19 and climate change.

Due to a partisan gridlock, Republicans are unwilling to support Biden's plans, making these proposes unlikely to be implemented.

In fact, the only thing that rallies American politicians of both parties is an external enemy. That is why Biden had to frame a basic infrastructure plan as a way to compete with China — as if it were somehow Beijing's fault that U.S. bridges and highways are crumbling.

Similarly, Biden's plan to increase U.S. investment in basic research was also pitched by casting China as the boogeyman. The merits of Biden's ideas are up for debate, but it is depressing to know that due to the partisan divide, they have no chance of becoming law.

The U.S. has reached a low point. The president and ruling party can no longer effectively govern. Foreign affairs have been hijacked by domestic partisan bickering. The U.S. offers security guarantees to nations, groups of people and regions because these words sound good to domestic audiences — but lacks the ability and will to carry them out.

U.S. allies around the world, especially those relying on a divided and feckless Washington for security guarantees, must be very nervous.

Correction:
An earlier version of this article stated that the U.S. provided "security guarantees" when it should have been "security assurances." Corrections have been made and we apologize for any misunderstanding this may have caused.