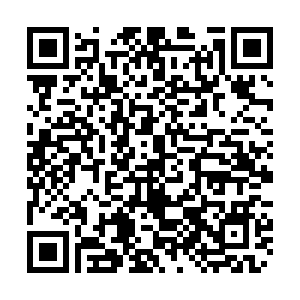 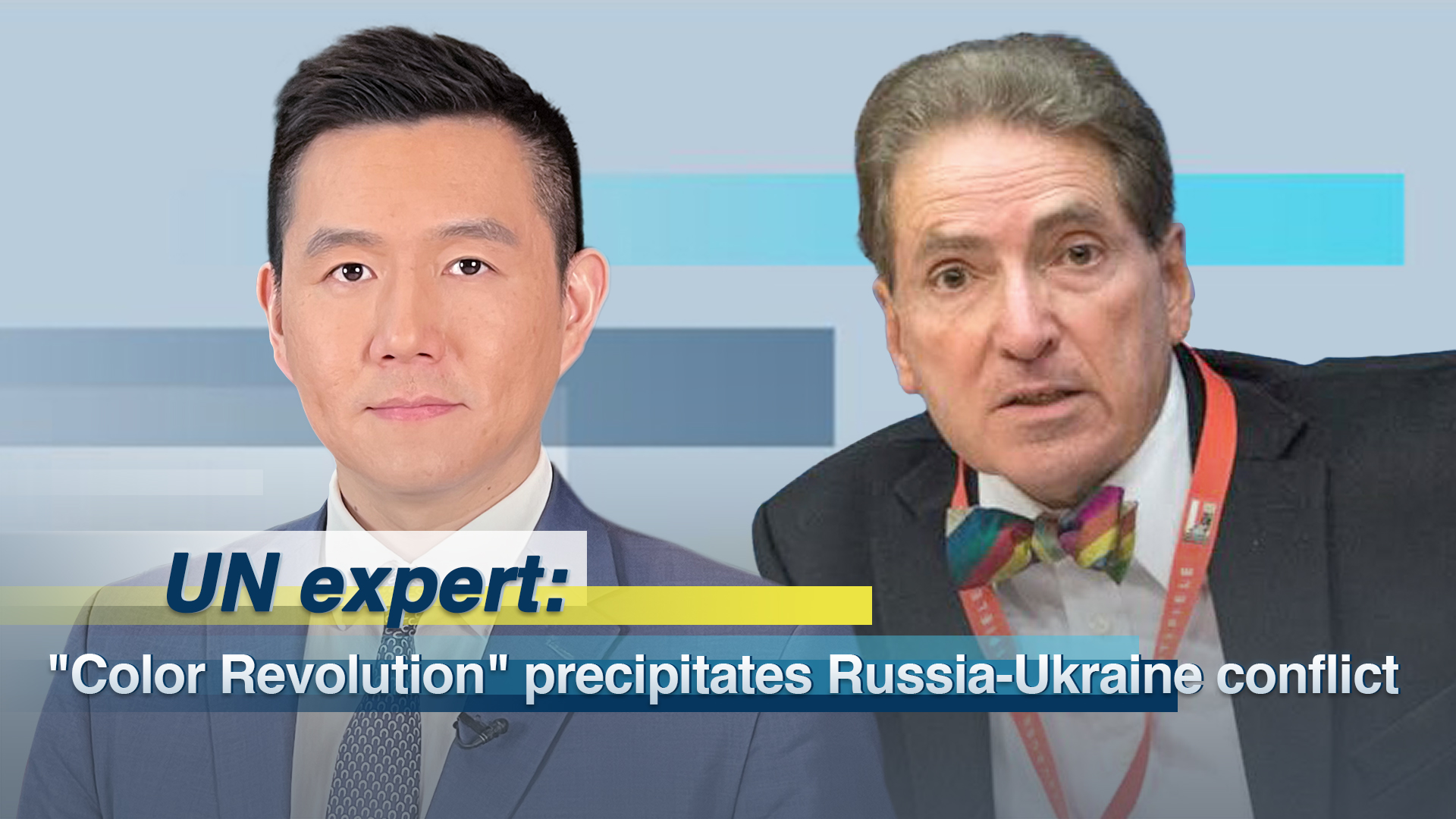 Editor's note: In an exclusive interview on CGTN, Alfred de Zayas, UN's first Independent Expert on the Promotion of a Democratic and Equitable International Order, argues that "color revolutions" are "all illegal", violating the UN Charter and customary international law. "An imperial arrogance and narcissism" is being revealed, says de Zayas, and "the poor Ukrainian people are now paying for this."

Alfred de Zayas: They are all illegal. They all violate the United Nations Charter, and they violate customary international law. There is a very old and solid principle of international law that prohibits interference in the internal affairs of states. And this is something that has happened again and again. My country, through its National Endowment for Democracy, finances any number of non-governmental organizations that essentially are there to destabilize countries. They played an important role, if not a crucial role in the destabilization of Ukraine back in 2014. I mean, if you want to have regime change, have an election. Have a democratic election. And that is what my people violated on the 22 of February of 2014. And the poor Ukrainian people are now paying for this unconstitutional toppling of a democratically elected government. But as an American, I must say I feel vicariously responsible for what my government is doing. And I have enormous sympathy, enormous compassion for the people of Ukraine who have been used in this geopolitical game. And the imperial arrogance shown by NATO, in particular by Jens Stoltenberg. It's actually a violation of human rights. There is an imperial narcissism. And apparently all European countries who are ostensibly committed to human rights are complicit in it.