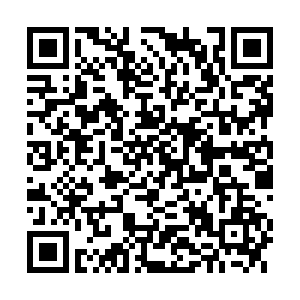 Chinese President Xi Jinping has urged armed police forces to always serve as the faithful guardian of the Communist Party of China (CPC) and the people.

Xi, also general secretary of the CPC Central Committee and chairman of the Central Military Commission, made the remarks in the reply to a letter from a People's Armed Police Force unit in Shanghai.

In his letter, Xi praised the unit for its honorable tradition and achievements in learning the Party's history, and called for carrying forward the great founding spirit of the CPC.

Since 1998, members of the unit have devoted their weekends and holidays to explaining the Party's history to over 4.5 million visitors to the site of the first CPC National Congress in Shanghai. The site is part of a memorial that chronicles the founding of the CPC as well as the Party's efforts and achievements over the past 100 years.

Armed police officers of the unit recently wrote to Xi to report their progress in studying the Party's history.

(Cover: Police officers take an oath during a ceremony to confer the police flag on China's police force at the Great Hall of the People in Beijing, China, August 26, 2020. /Xinhua)